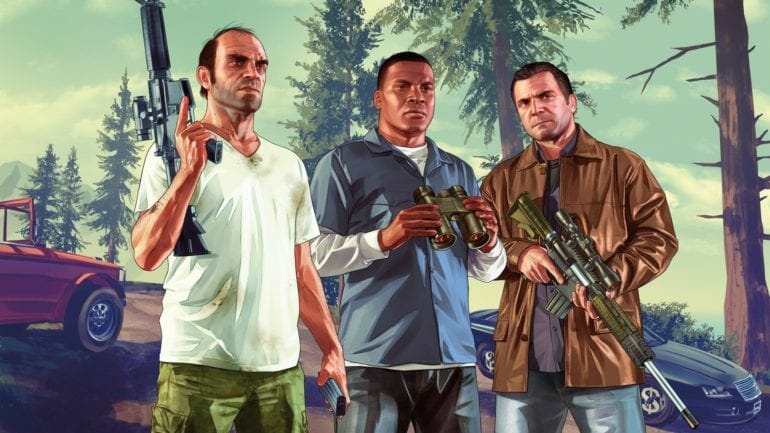 Grand Theft Auto 5 better known as GTA 5 is a huge hit and is the main title after GTA IV released in 2008. The game was an automatic hit and sold like hot cakes ever since it was released in 2013 for Xbox 360 and PS3. The game was released on 18 November 2014 on PC and ever since it became 2nd most sold video game title of all time. While the game is still a hit after all these years Epic Games Store surprised the world by offering the game for free on their store. However, the website faced severe issues, and here’s how you can download GTA 5 while Epic Games Store is down.

Follows these simple steps to claim your copy of GTA 5

What Will You Get By Getting GTA 5 on EGS

When a young street hustler, a retired bank robber and a terrifying psychopath land themselves in trouble, they must pull off a series of dangerous heists to survive in a city in which they can trust nobody, least of all each other.

Discover an ever-evolving world of choices and ways to play as you climb the criminal ranks of Los Santos and Blaine County in the ultimate shared Online experience.

The Criminal Enterprise Starter Pack is the fastest way for new GTA Online players to jumpstart their criminal empires with the most exciting and popular content plus $1,000,000 bonus cash to spend in GTA Online – all content valued at over GTA $10,000,000 if purchased separately.

A FLEET OF POWERFUL VEHICLES

Tear through the streets with a range of 10 high performance vehicles including a Supercar, Motorcycles, the weaponized Dune FAV, a Helicopter, a Rally Car and more. You’ll also get properties including a 10 car garage to store your growing fleet.

You’ll also get access to the Compact Grenade Launcher, Marksman Rifle and Compact Rifle along with Stunt Racing Outfits, Biker Tattoos, and more.

Which is pretty freaking sweet! Hurry up and claim your copy of GTA 5! 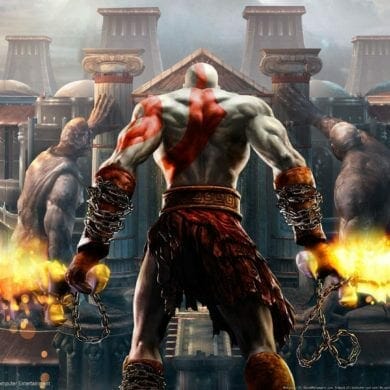