How to download Beyond: Two Souls Demo for PC 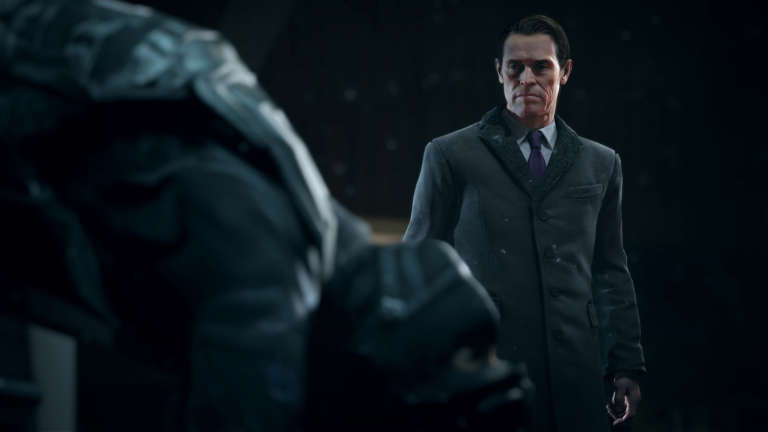 Beyond: Two Souls is releasing on July 27th for PC via Epic Games Store. The demo will be available on June 27.

Beyond: Two Souls is the action/adventure game released for PS3 and PS4 developed by Quantic Dream and published by Sony Computer Entertainment. The game was announced for PC via the Epic Games Store and just a few moments ago the release date for the game was revealed.

How to download Beyond: Two Souls Demo for PC

In Beyond: Two Souls you will travel around the globe as you play out the remarkable life of Jodie Holmes. The game features A-list Hollywood performances of Ellen Page, Willem Dafoe. Despite receiving polarised reviews upon release the game managed to get nominated for many awards including British Academy of Film and Television Arts (BAFTA) and National Academy of Video Game Trade Reviewers Awards.

The game was announced for Microsoft windows along with Heavy Rain and Detriot: Become Human. The game was praised for its visuals but it lacked the punch which other games had by Quantic Dream. The game was however criticized to being too much of a movie rather than a video game. IGN also criticized the game for being too passive,

“It is unwise to build up our expectations of being able to choose our actions and then take that away from us where it feels most important” and a muddy and unfocused interactive drama “to make gamers conditioned to meaningless violence feel something”.

And yes, this game is Epic Games Store exclusive it will not be coming to Steam.

You can pre-order the game on Epic Games Store for 9.99 USD.

The game is coming to PC via EGS on July 27 and the demo will be available on June 27.

There will be a demo of Beyond: Two Souls on EGS which will allow the players to try out the game before purchasing. The demo will be available in summer, June 27.

Despite all of the reviews and criticism, it is one of the few PlayStation exclusives which made its way to PC which made my hopes up and it would be epic if we will get more titles on PC soon (please release God of War on PC). Are you looking forward to Beyond: Two Souls? 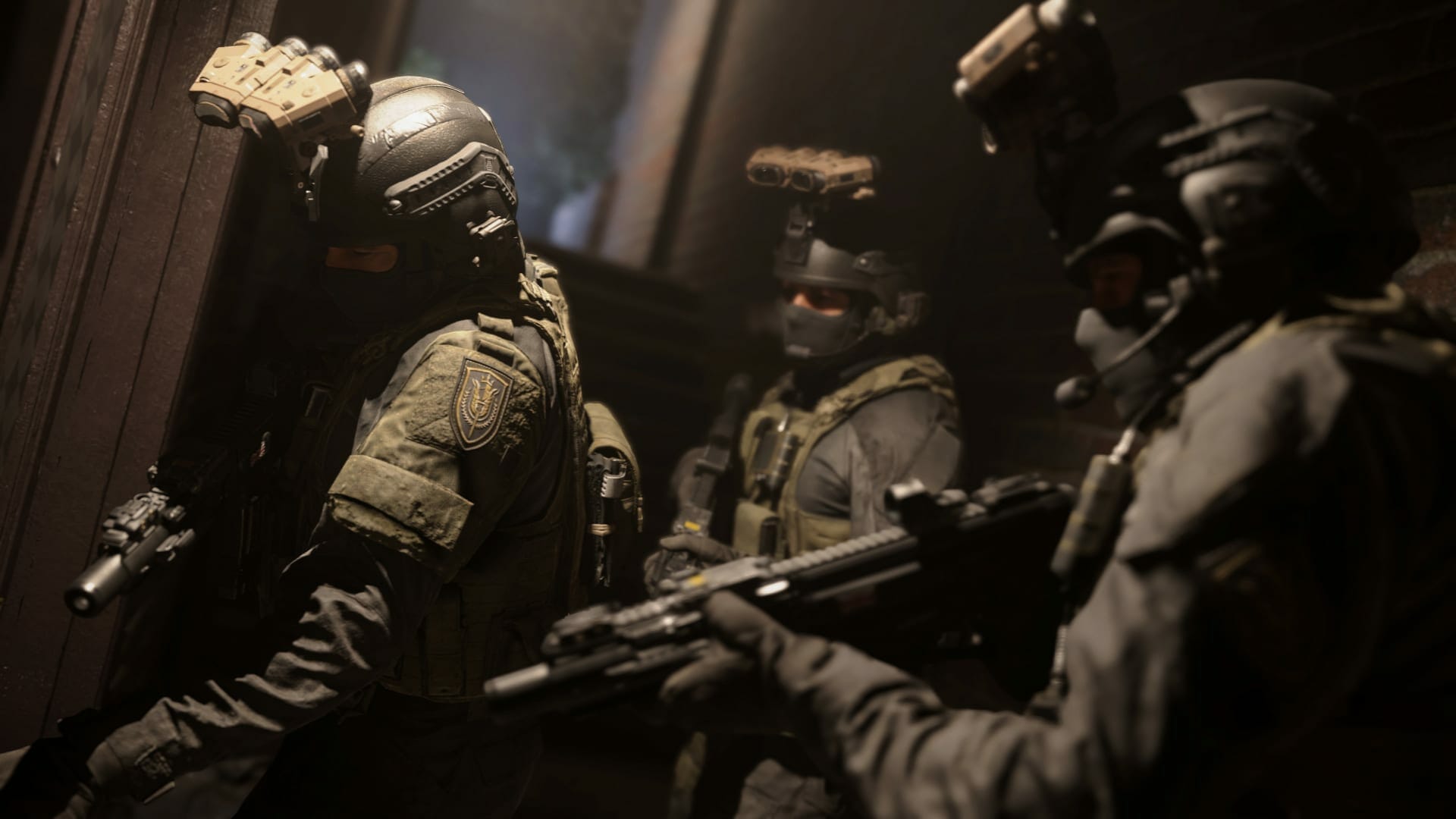