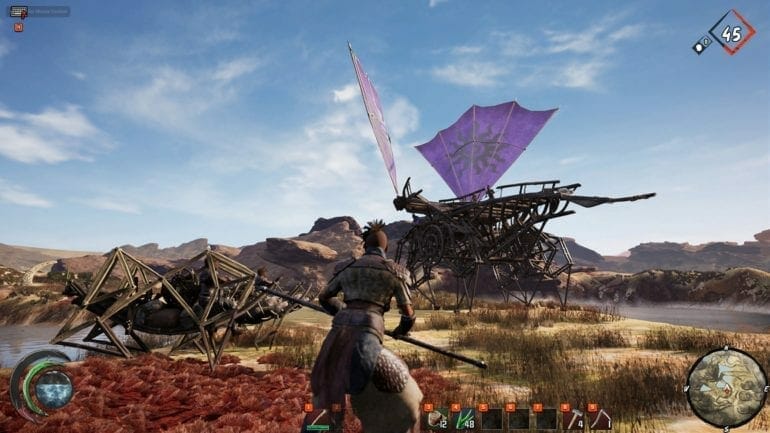 Last Oasis is a Nomadic Survival MMO, which is developed and published by Donkey Crew. Here’s how you can adjust the Last Oasis FPS manually on PC.

The game is currently available on Steam as an Early Access title.

To manually adjust the FPS for Last Oasis on PC, follow the steps below.

That’s all you have to do, and the game will now run in the desired FPS you have chosen.

To run the game on PC, you’ll need the following specifications

The game is expected to come out of early access in the coming 12 to 24 months based on the feedback and wishes of the community.

Pricing will also increase as the game comes out officially, as it is with the case with most Early Access titles.

The title currently has mixed reviews on Steam, but we hope with feedback the game can turn around and provide the experience the developers have envisioned.

You can read more discussions on the Steam Forums as well. 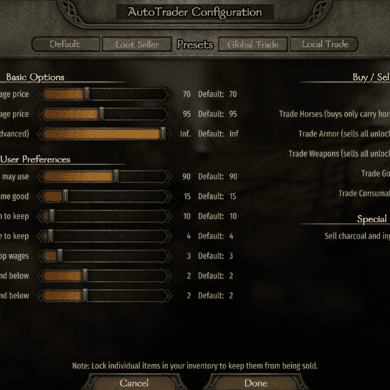 How to install Mount and Blade: Bannerlord 2 Autotrader Mod