The game is set in future, year 2029. Players inhabit the character of a fighter named Ethan Brady along his journey to become a loyal American. The Korean army has taken over the united states army and they have all the latest weapons that you don’t have. The game is open world and you can do many side activities like you can rob a bank, steel the car, make different plans. But you have to stick to to the story as well. If you do not return to story for a long time you might lose some of the achievements. 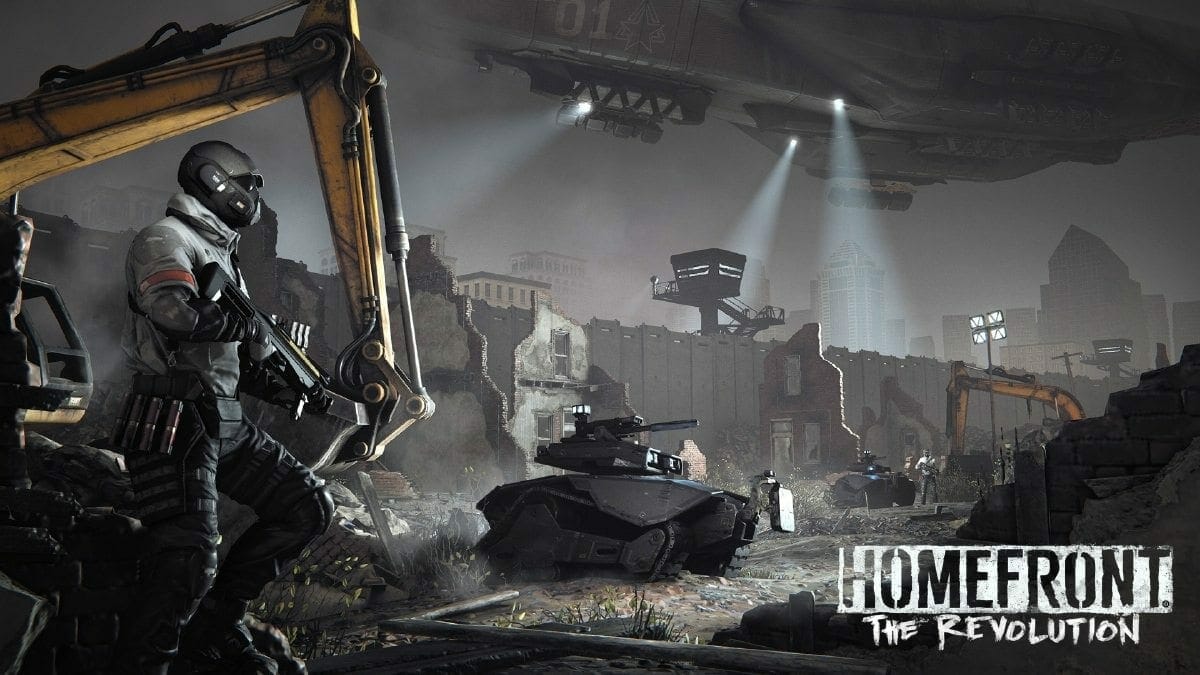 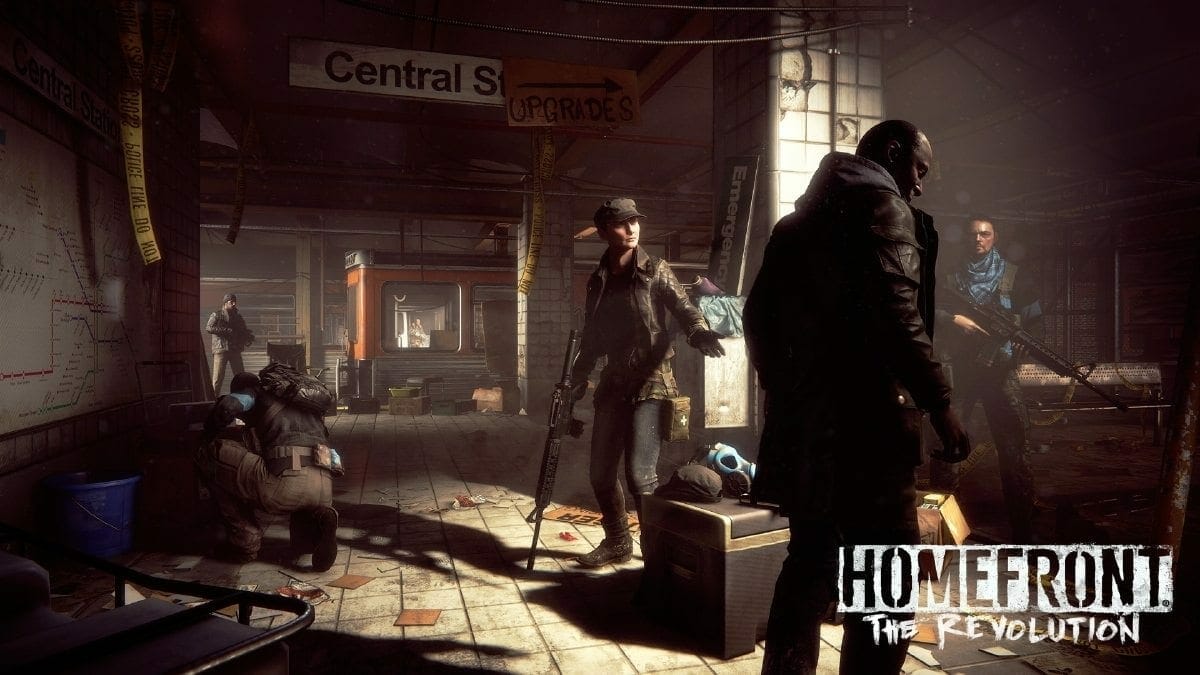 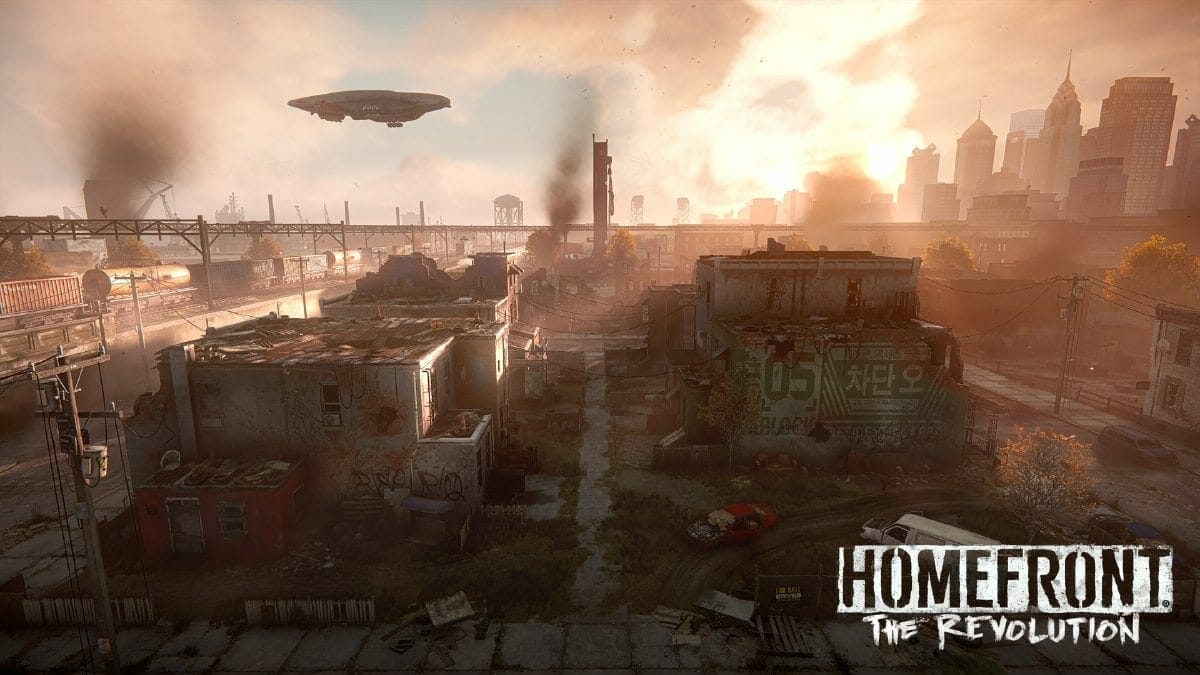 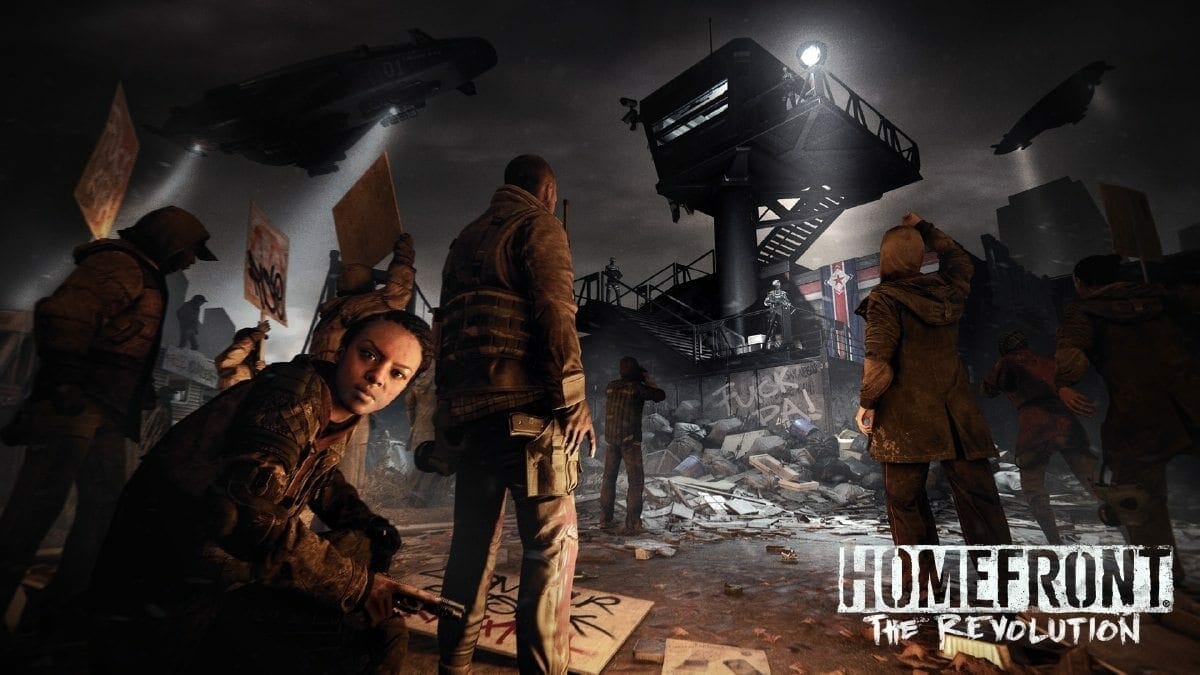 The game is set to release in 2015 and it will be available for Microsoft Windows, Xbox One, PlayStation 4, Linux and Mac OS X.

Official system requirements  of Homefront The Revolution are not announced yet. But we can predict the System Requirements by keeping the current gaming standards ans Cry Engine in mind.

Movie Maker 8.1 is now FREE for three days, get it now!