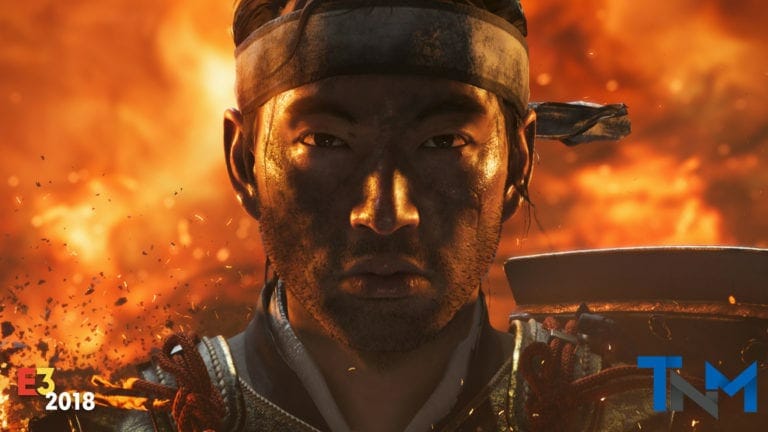 The new Ghosts of Tsushima E3 2018 Trailer is out now. Sony have released the trailer as a part of their conference at E3 2018. The game is being developed by the legendary studio, Sucker Punch Production. They were behind the Sly Cooper series as well as the Infamous series. They have made games for the PlayStation, ever since they were acquired by Sony in 2001.

The Ghosts of Tsushima E3 2018 Trailer looks amazing. The game is another one of Sucker Punch’s action adventure titles.

If one is to believe in the pedigree of Sucker Punch Productions, then we are in for another amazing game. Their past has been marked with successful games. Over the years, the games Sucker Punch has made have gotten more serious, and this seems to follow in that trend. Lets hope it lives up to its expectations. The game will be release for the PlayStation 4 and PlayStation 4 Pro.

What do you think about the Ghosts of Tsushima Gameplay E3 2018 Trailer? Let us know your opinion in the comment section below.