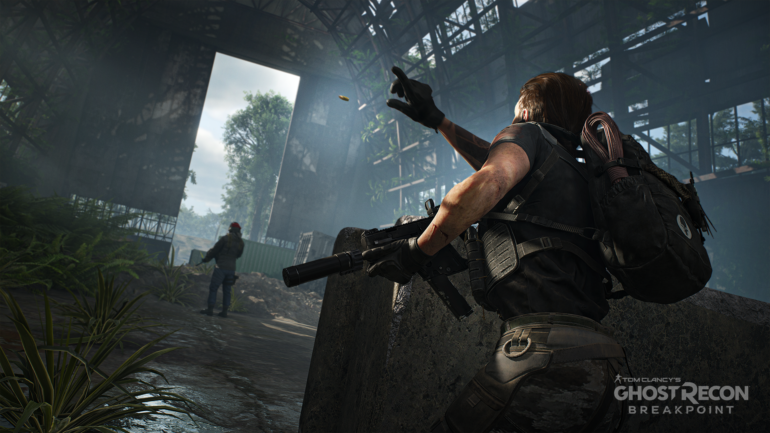 This update adds further improvements to the game’s AI and stealth parameters.

This update is free for all players on PC, Xbox One, PS4, and Google Stadia. Players can now deal more damage in stealth mode and make use of the improved human AI to counterattack.

Additionally an update will be made to class progression, adding progression rewards to Assault, Sharpshooter, Panther, Medic, Engineer, Echelon and Pathfinder classes.

Class progression will also be extended through rank 20 and feature over 200 new challenges.

What do you think about the new update? Let us know in the comments below and share your thoughts. 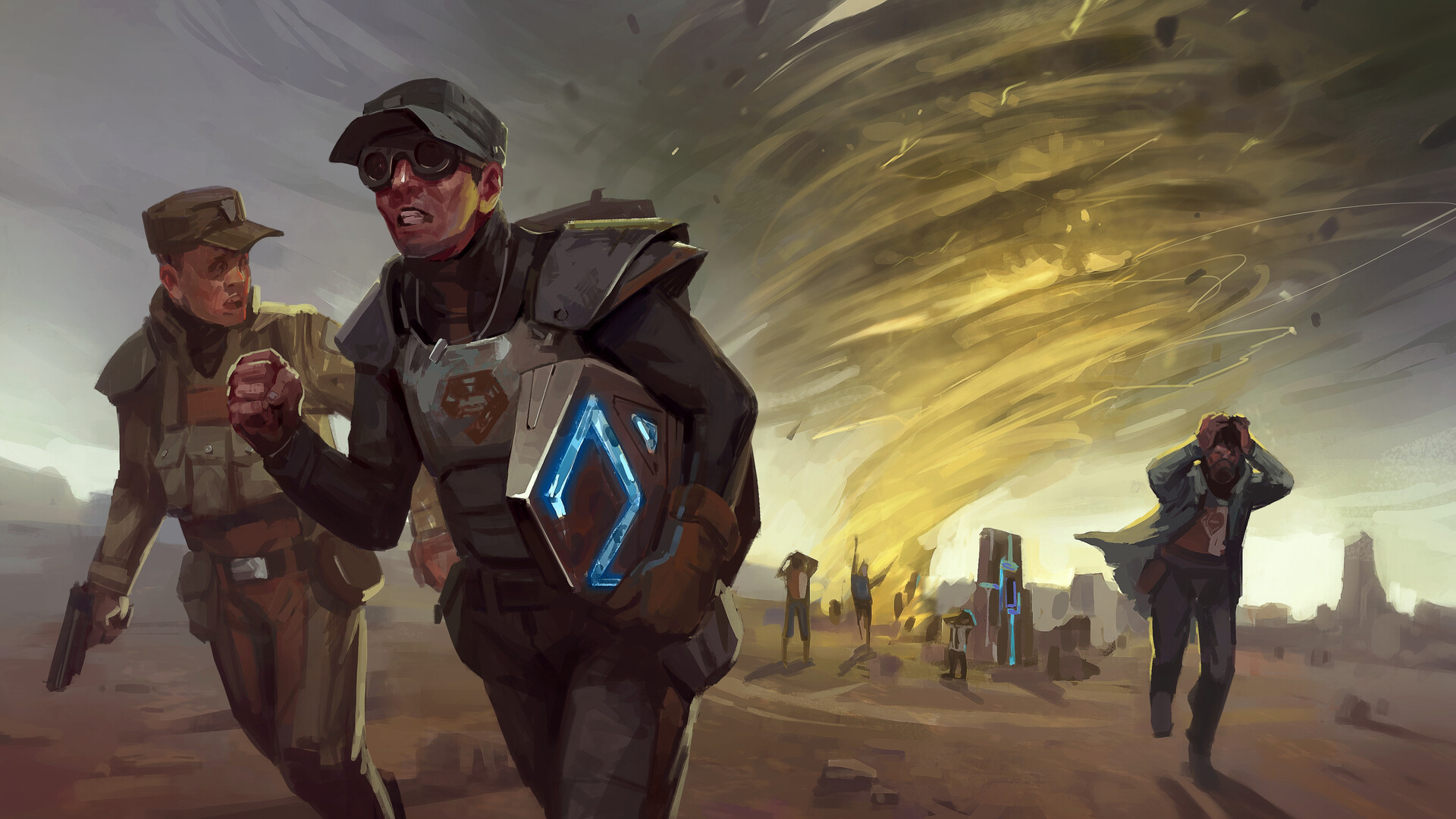