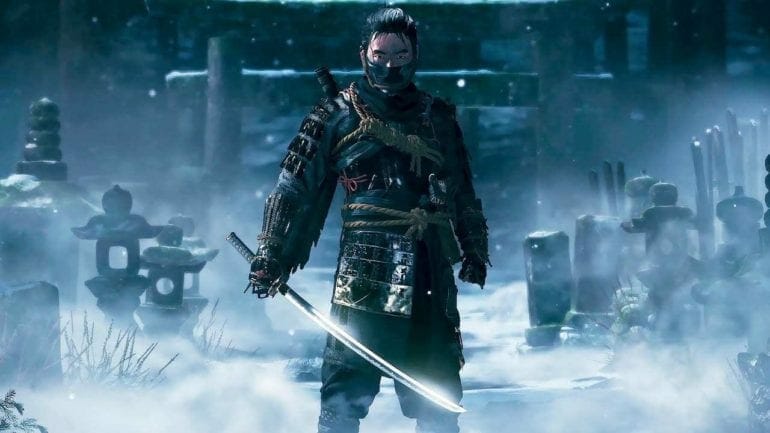 Ghost of Tsushima, the upcoming title from Sucker Punch, is expected to debut on 17th July 2020. Since it is a PS4 exclusive, it might as well be the finale to the notorious console. At the same time, it also seems that the franchise is hinting towards a potential sequel or DLC for Ghost of Tsushima.

What Is Ghost Of Tsushima?

Developed by Sucker Punch, Ghost of Tsushima is an upcoming action-adventure video-game based in the 1274 Japan. It revolves around Jin Sakai, one of the only remaining samurais on Tsushima Island during the first Mongol invasion in the country.

Ghost Of Tsushima – Sequel Or DLC?

Earlier today, Sucker Punch posted numerous job-listings on their Twitter account, one of which included a narrative-writer. Now, this could only mean one thing; either they’re creating a sequel or a DLC for Ghost of Tsushima.

Upon opening the website, it can be seen that the company requires a narrative writer with adequate knowledge about feudal Japan history. Coincidence? I think not!

It may seem counter-intuitive that Sucker Punch would immediately begin working on the sequel right after the release of the first game. But, we’ve observed this with Guerrilla Games and the Horizon Zero Dawn sequel. While this might as well just be DLC, a sequel can be anticipated.

Although the company hasn’t announced any support for the next-generation PS5 consoles, we can certainly hope that Sucker Punch will make this game with the upcoming device in mind. For now, we can assume that something remarkable is in the works!

It is without a doubt that fanatics of the franchise are waiting anxiously for the Ghost of Tsushima, and a sequel would be ravishing. However, we can’t be certain of anything as of now. All of this is mere speculation, and we will have to wait until Sucker Punch announces something regarding this.

What do you think about this news? Are you looking forward to a sequel to Ghost of Tsushima, or even a DLC being made? 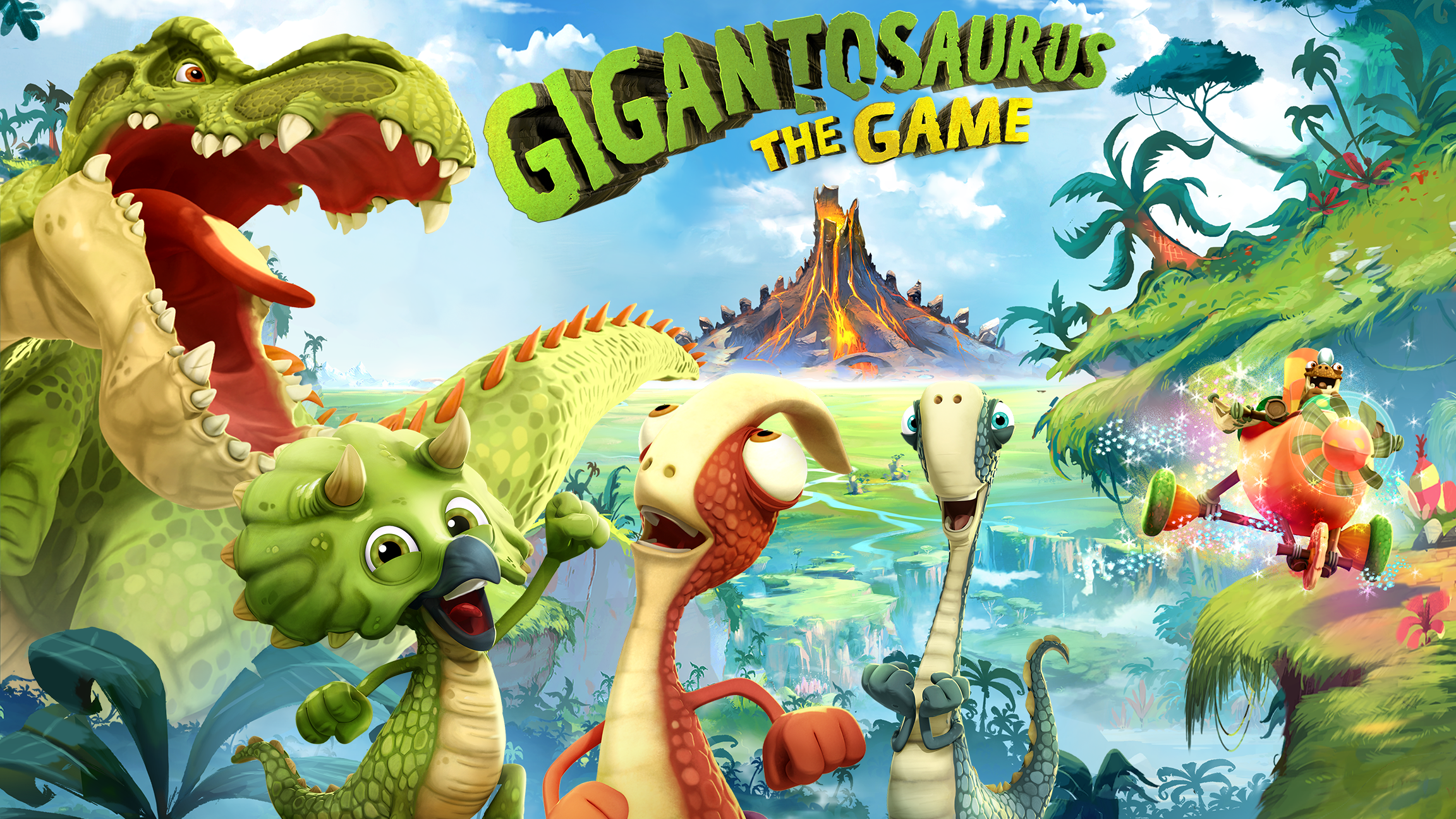