Ghost of Tsushima File Size on PS4 is 30Gb, will be the 2nd Smallest PS4 Exclusive 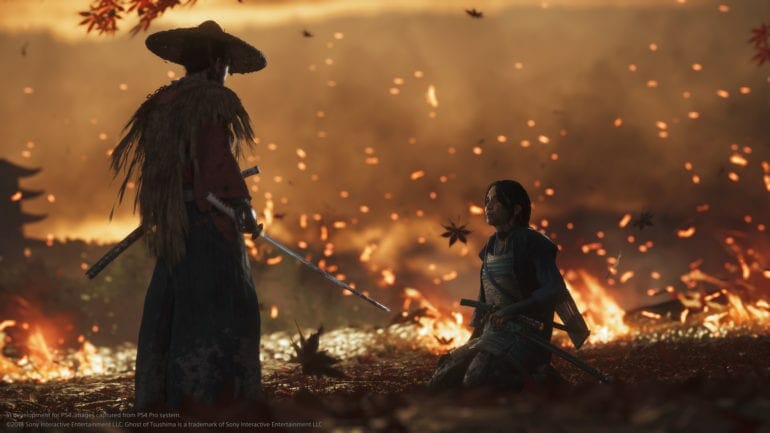 The game focuses on stealth more than to face the enemies openly. The players can expect the difficulty level to be the same as the SoulsBorne game. The game resembles strongly with Sekiro but is different in many ways. Just like any open-world game, it will feature side quests and interaction with many NPCs. There are two options available for the player to clear areas full of foes. First is stealth which uses distractions and quick assassinations by using kunai to strike multiple enemies. Alternatively, the player can go the so-called “YOLO” approach where you face enemies openly and kill them with pure skill.

The image was posted by @DonZiyech on Twitter. This is without the first-day patch though which will be an 8GB download. Twisted Voxel has spotted that the file size of Ghost of Tsushima is around 7.9GB. That still isn’t too bad of a game releasing in 2020. Just like Sekiro being around 14GB, Ghost of Tsushima might use many assets multiple times to reduce file size.

Infamous Second Son is still the smallest PS4 exclusive with around < 30GB file size. Both of these games are developed by Sucker Punch Productions. Sucker Punch announced four editions of the game: standard, digital deluxe, special, and a collector’s edition.

About Ghost of Tsushima

Set on Tsushima Island in the year 1274, the game revolves around one of the island’s last samurai, Jin Sakai, during the first Mongol invasion of Japan. The player will adapt Jin’s skills and learning new tactics to defend the island and protect the people of Tsushima. You can challenge your enemies head-on and will experience unique sword combat or you can use the bow to eliminate enemies from afar without making a sound, like a true ghost. Jin is set on a journey to reclaim and defend what’s left of his home from the Mongols.

You can pre-order Ghost of Tsushima from the PlayStation store. It will release on PS4 on 17 July 2020. 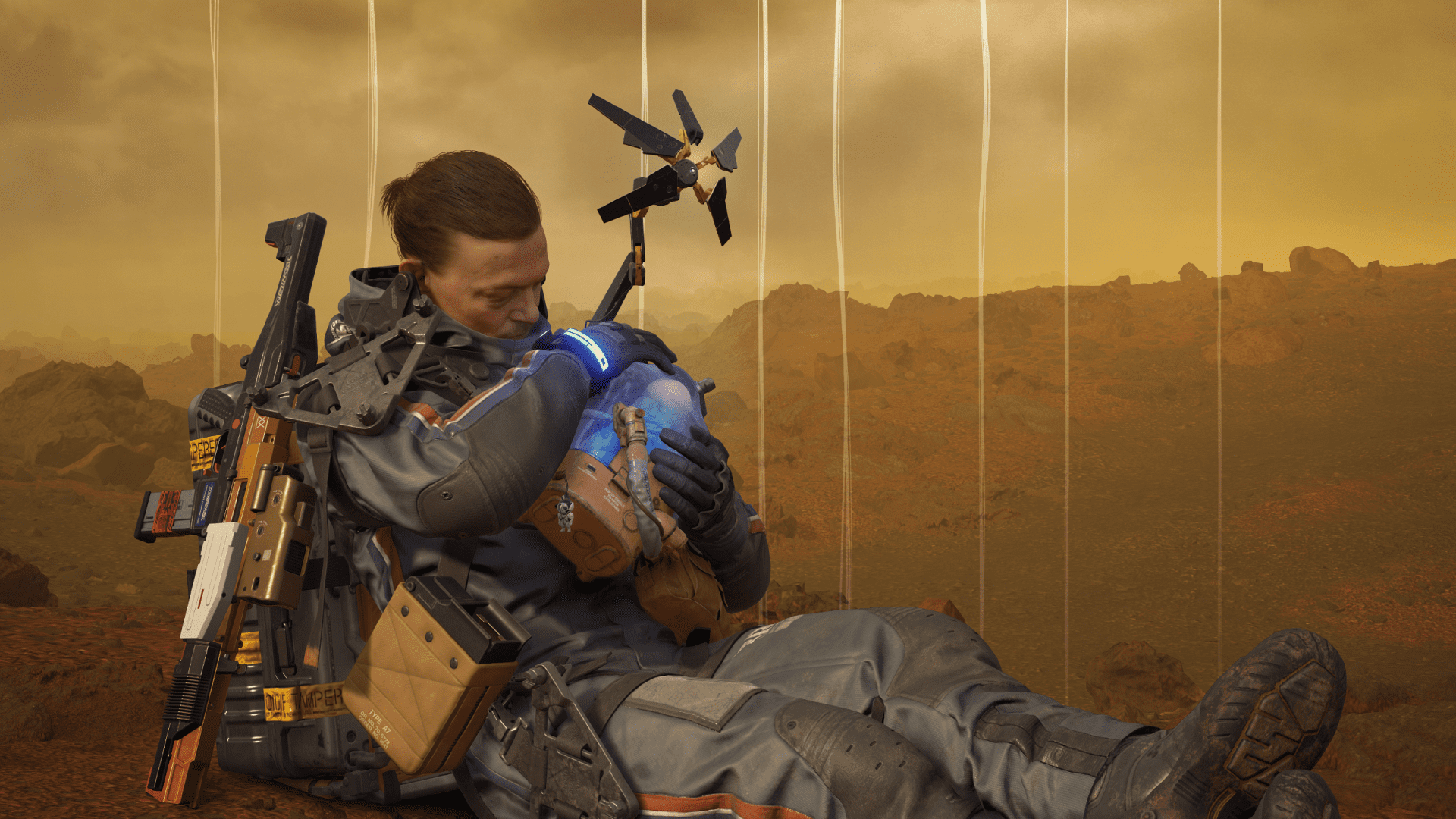