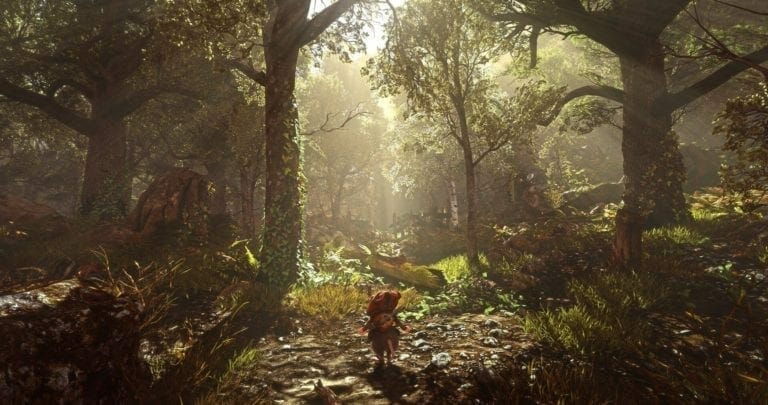 Ghost of a Tale
Home
Gaming

Ghost of a Tale is an independent action role-playing video game developed primarily by game designer and DreamWorks and Universal Pictures veteran Lionel “Seith” Gallat. The game is currently only available on Steam, but now Ghost of a Tale for PS4 and Xbox One Release Date has been revealed.

Ghost of a Tale for PS4 and Xbox One Release Date

If you’re unfamiliar with the game, here’s a gameplay trailer for it

Today the developers have announced that they will release the game for both PS4 and Xbox One in February 2019, simultaneously in their brand new website.

This is what they announced regarding the console release

There are a lot more details about the game and it’s community that you can now read on their official website.

The game has excellent visuals and very cute characters, with the RPG elements as well as stealth options, given how you’re a mouse and all.

You can even play this game in VR, which is amazing, so it’ll be interesting to know if it will get PSVR support as well.

In other news, Alien Blackout has been trademarked by 20th Century Fox.

Will you be getting Ghost of a Tale for PS4 or Xbox One? Let us know in the comments below 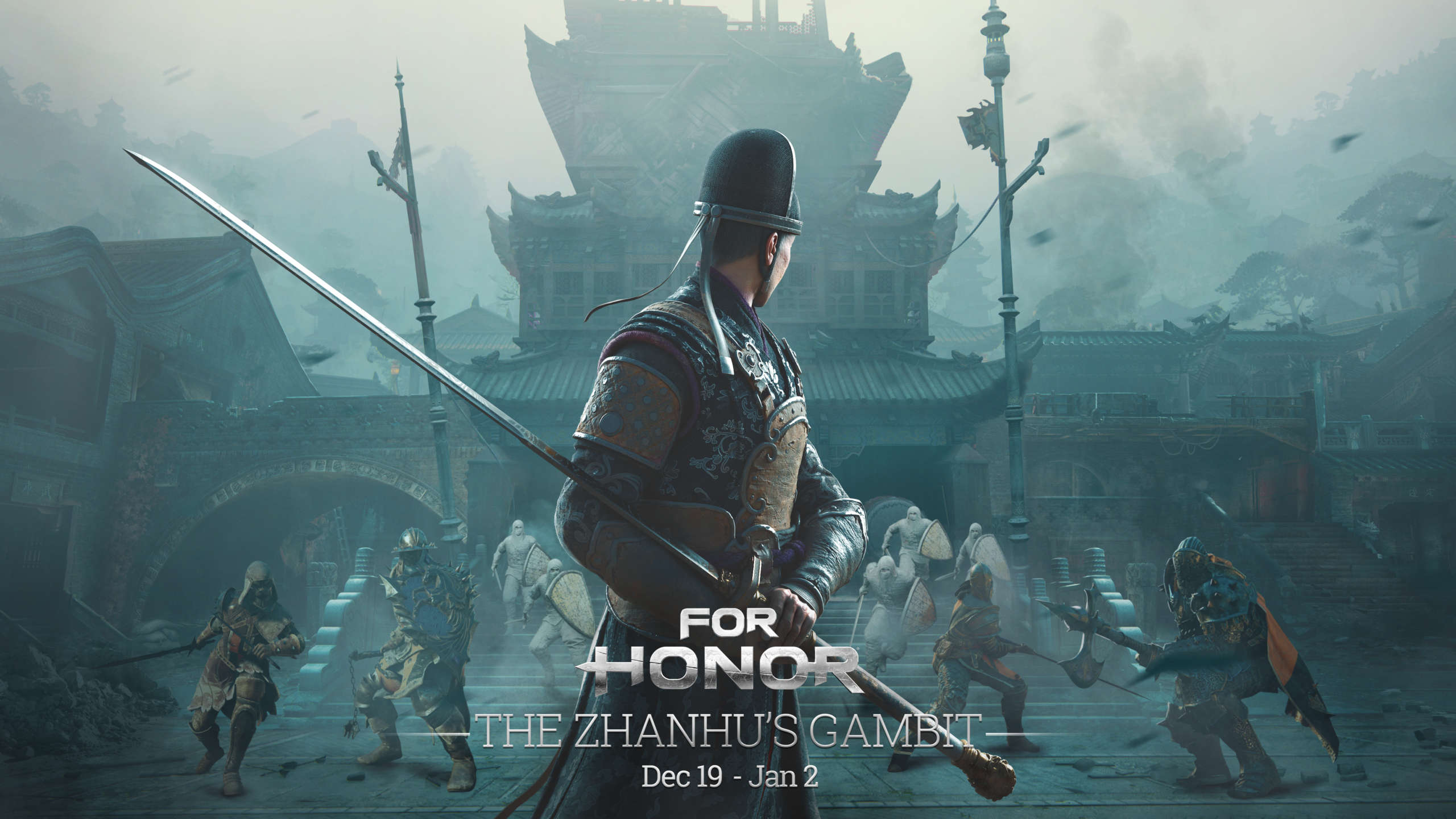