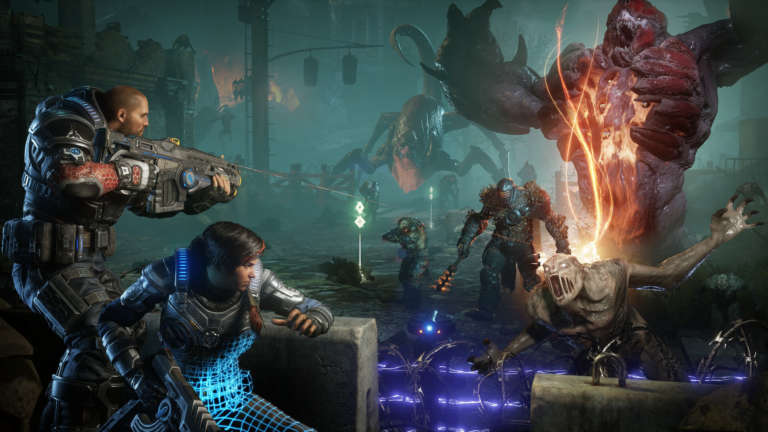 Gears 5 is an upcoming third-person shooter video game being developed by The Coalition that will be published by Xbox Game Studios for Microsoft Windows and Xbox One as part of Xbox Play Anywhere. With the game closer to its release, more Gears 5 Gameplay Details about the multiplayer mode and content distribution have been revealed.

After the lukewarm impact of Gears of War 4, we hope that Gears 5 delivers the experience fans are aching for, and it is a success for Xbox One.

Here are some of the details Coalition have revealed about the game so far.

Gears 5 will feature 60Hz servers, which is a solid number for multiplayer games, and this will ensure that the game runs smoothly and there is more shooting accuracy during multiplayer. Most games have a 30Hz tick rate, but it’s great to know that Gears 5 is targetting 60Hz.

Gears 5 will feature universal weapon tuning, which means weapons won’t have damage models for different modes. This was one of the complaints from Gears of War 4 and has been fixed for the upcoming title.

No Gear Packs or Season Pass

There won’t be any gear packs or a season pass this time around, which means all content added to the game post-release will be free.

Direct purchases with no RNG

You can purchase items with your in-game currency, and there will be no randomization involved, you can select what you want, and buy it.

The game will feature maps post-release, that are available for both online and private matchmaking. All of these maps will be free, and unlike most games, you won’t have to pay for them.

Gunplay will be recoil-based, meaning you’ll feel actual recoil when firing shotguns, and what not. There are also hit markets, and kill cams, for the multiplayer modes.

What do you think about these details? Are you excited about the game? Let us know in the comments below and share your thoughts. 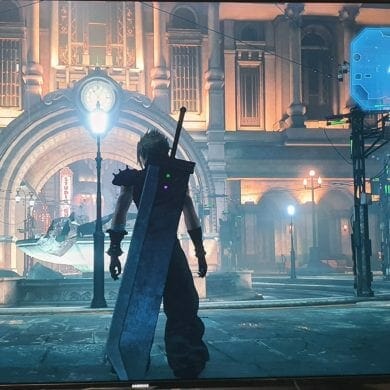