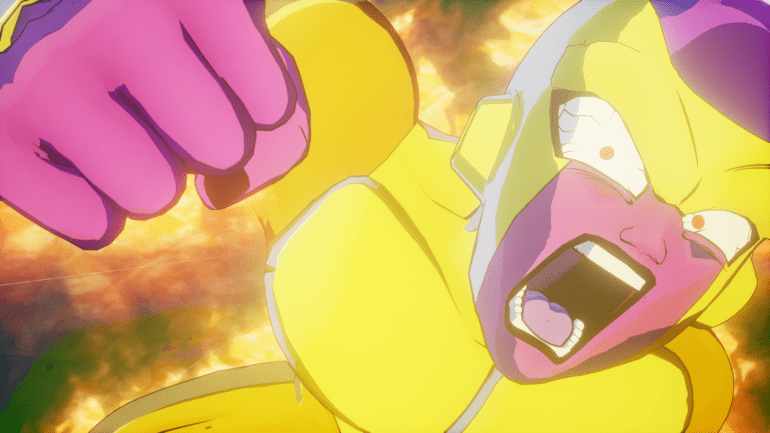 Dragon Ball Z: Kakarot is an open-world action RPG that follows the saga on the series’s protagonist Goku. The title is available on various platforms including PC, Xbox One, and PS4. Now, a familiar foe makes another appearance, as Frieza returns in Dragon Ball Z: Kakarot as part of the new DLC.

Check out some brand new screenshots featuring Frieza, who will also take his Golden Frieza form

This Boss DLC features both Goku and Vegeta who will be able to transform to Super Saiyan God Super Saiyan. These forms bring new fighting techniques and attacks.

New moves like Ultimate Vanish, Ultrasonic Fist, Ultimate Kamehameha or Ultimate Galick Gun and more will be available to these heroes. 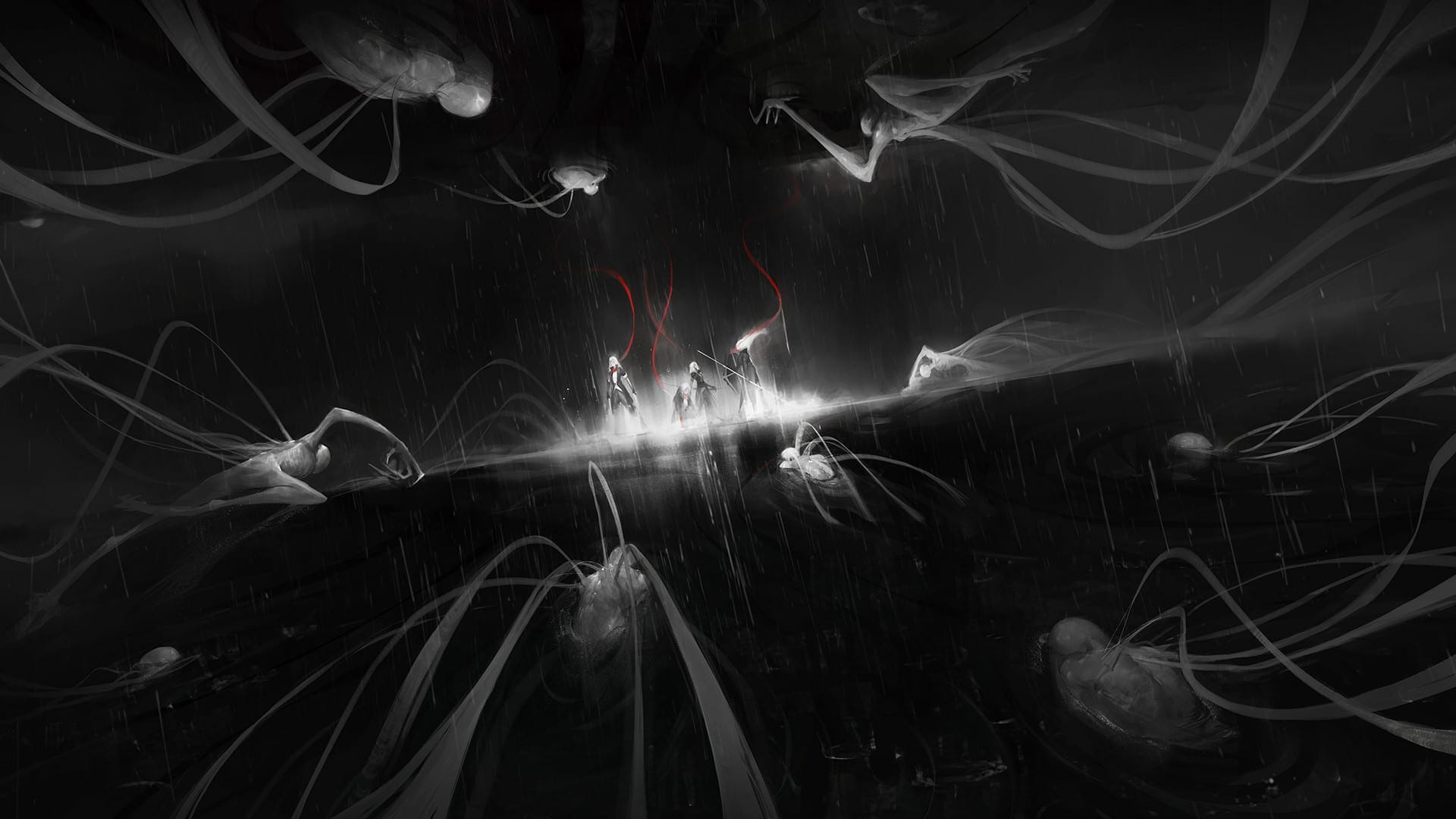