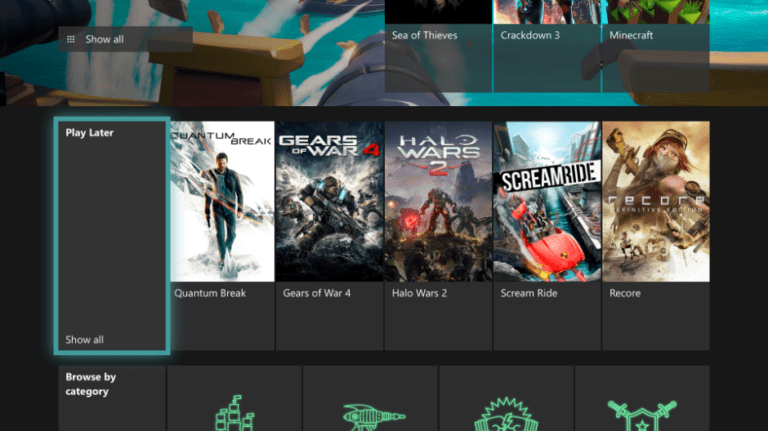 Xbox Game Pass is a subscription service from Microsoft for use with its Xbox One games console. Described as the “Netflix for gaming”, you can’t go wrong with Game Pass, with an excellent selection of games and the ability to play exclusives at launch, Game Pass is something all Xbox users should have. Now, a bunch of new features is headed to the insider’s program.

If you’re part of the Insider’s program, you’ll be getting a bunch of new options tomorrow as part of the first set of 1905 features begins rolling out to the Alpha Skip Ahead and Alpha rings.

These features include the following

You can read more details about the features on the official post here. If you’re looking for a cheap way to play hundreds of games on your console, this is one service we highly recommend.

What do you think about these upcoming features? Are you part of the program? Let us know in the comments below and share your thoughts below. 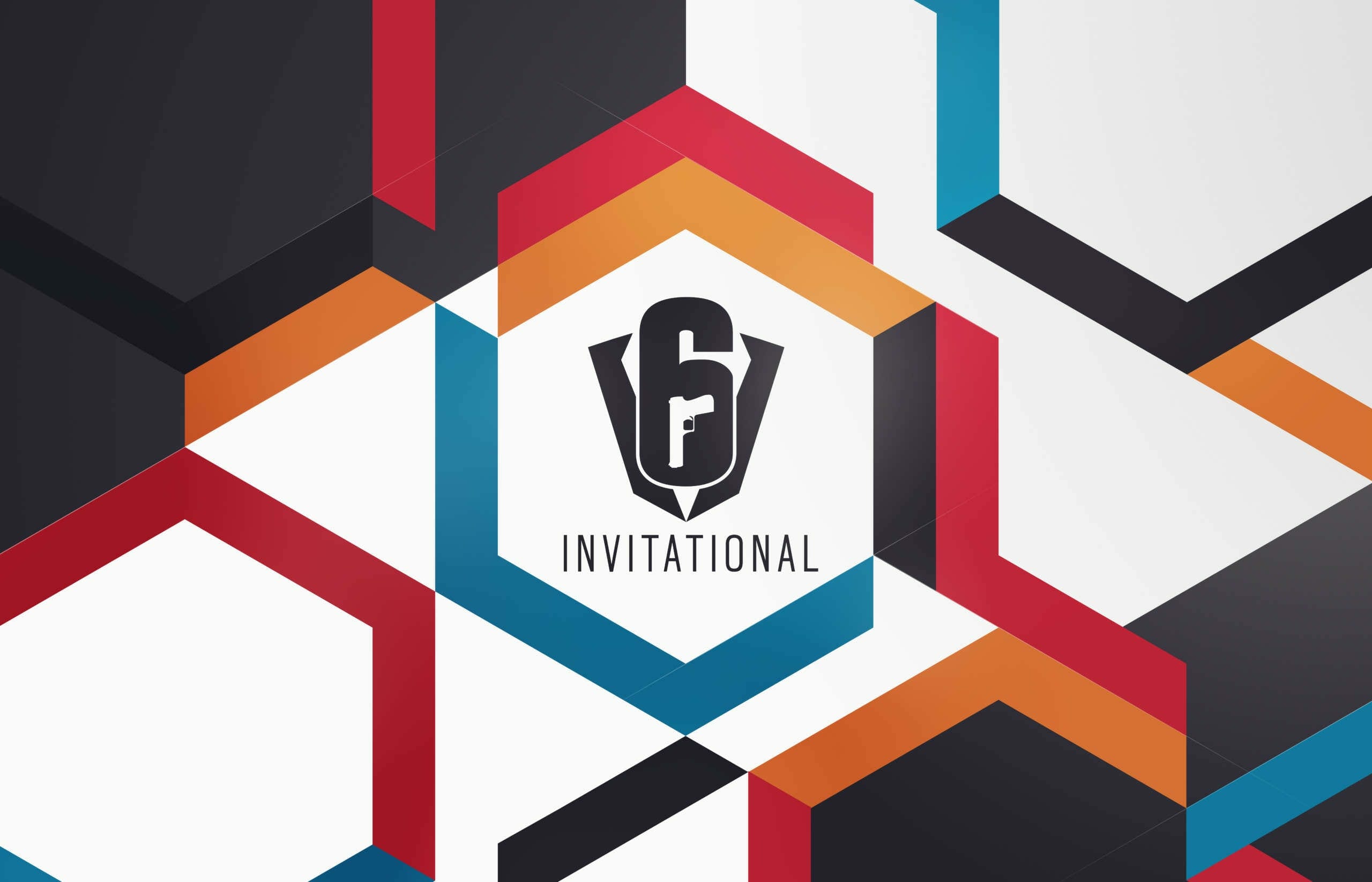