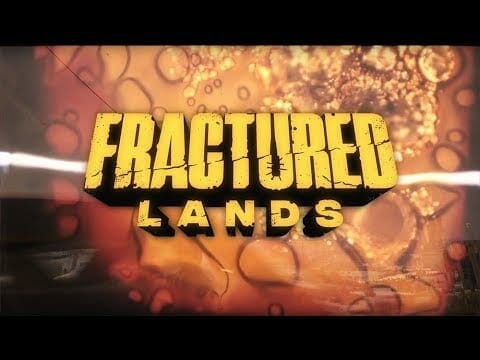 Here is the latest news on The Fractured Lands Beta version features and how you get to play it.

This summer a new battle royale game “Fractured Lands” is coming out but with a crazy new theme unlike you have ever experienced before. The game revolves around the post-apocalyptic theme with characters having funny Mohawks and skull jewelry. You will also get to see torn up rough and improvised weapons and far fetched versions of luxury cars. 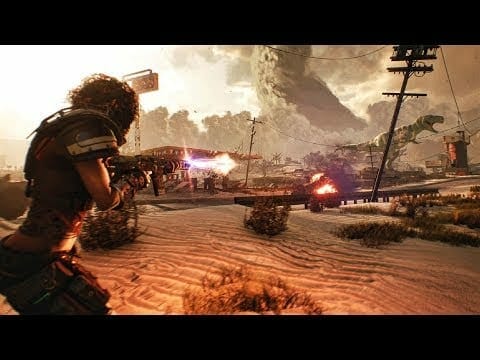 The game clearly seems to be inspired from Mad Max as seen from the broken down rusty vehicles ,scraped and overused weapons, dusty and sandy dry lands, weird character designs with chains around their necks and the sand storm with hurricanes and lightening. But overall it is a great theme to go for since no one else did.

The game also focuses more on the vehicles. Here the vehicles are more like your custom built weapons. You can upgrade vehicle armor and performance giving it huge speed boots or great durability based on your tactics.

Here is How You Can Get Access to Fractured Lands Beta

The game will  be out in summer however the beta versions of the game will be tested on weekends on June 8, June 22 and June 29. You can simply register to take part in these beta tests at the official website.