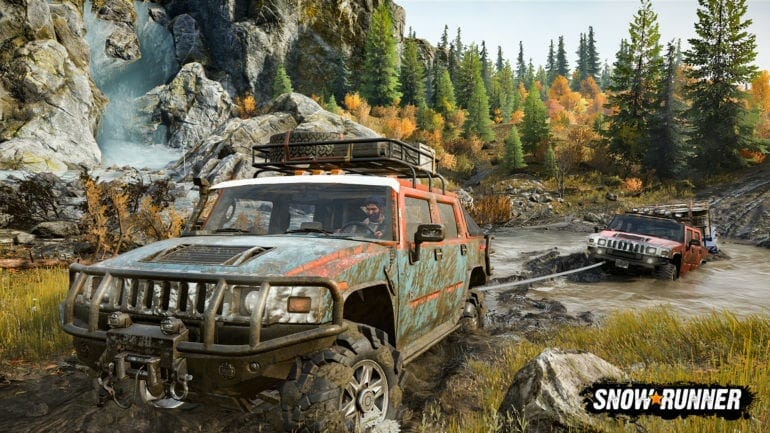 SnowRunner is a vehicle simulation video game developed by Saber Interactive and published by Focus Home Interactive. In the next-gen vehicle simulator, Snowrunner takes the player to a new world full of high powered vehicles in harsh terrains. If you’re a vehicle enthusiast and want to chill in a powerful vehicle with many breathtaking environments while completing complete dozens of challenging missions we think you will like the game.

NAT stands for Network Address Translation. NAT translates the IP addresses of computers in a local network to a single IP address. This address is often used by the router that connects the computers to the Internet. The router can be connected to a DSL modem, cable modem, T1 line, or even a dial-up modem.

In order to play Multiplayer, you will have to change your router settings and you’ll have to switch to different network settings on your side.

Make sure that these two following ports are open:

Here’s how to find these ports:

Does this fix the Snowrunner multiplayer strict NAT issue for you ? If not make sure to contact your ISP for solution.

SnowRunner puts you in the driver’s seat of powerful vehicles as you conquer extreme open environments with the most advanced terrain simulation ever. Drive 40 vehicles from brands such as Ford, Chevrolet, and Freightliner as you leave your mark on an untamed open world.

Overcome mud, torrential waters, snow, and frozen lakes while taking on perilous contracts and missions. Expand and customize your fleet with many upgrades and accessories including an exhaust snorkel for heavy waters or chain tires to battle the snow.

Ride solo or with other players in 4-player co-operative!

Snowrunner is available on PC via Epic Games Store and on Xbox One and PS4. In case you’re facing save file issue make sure to check out our other article on save file issue fix. 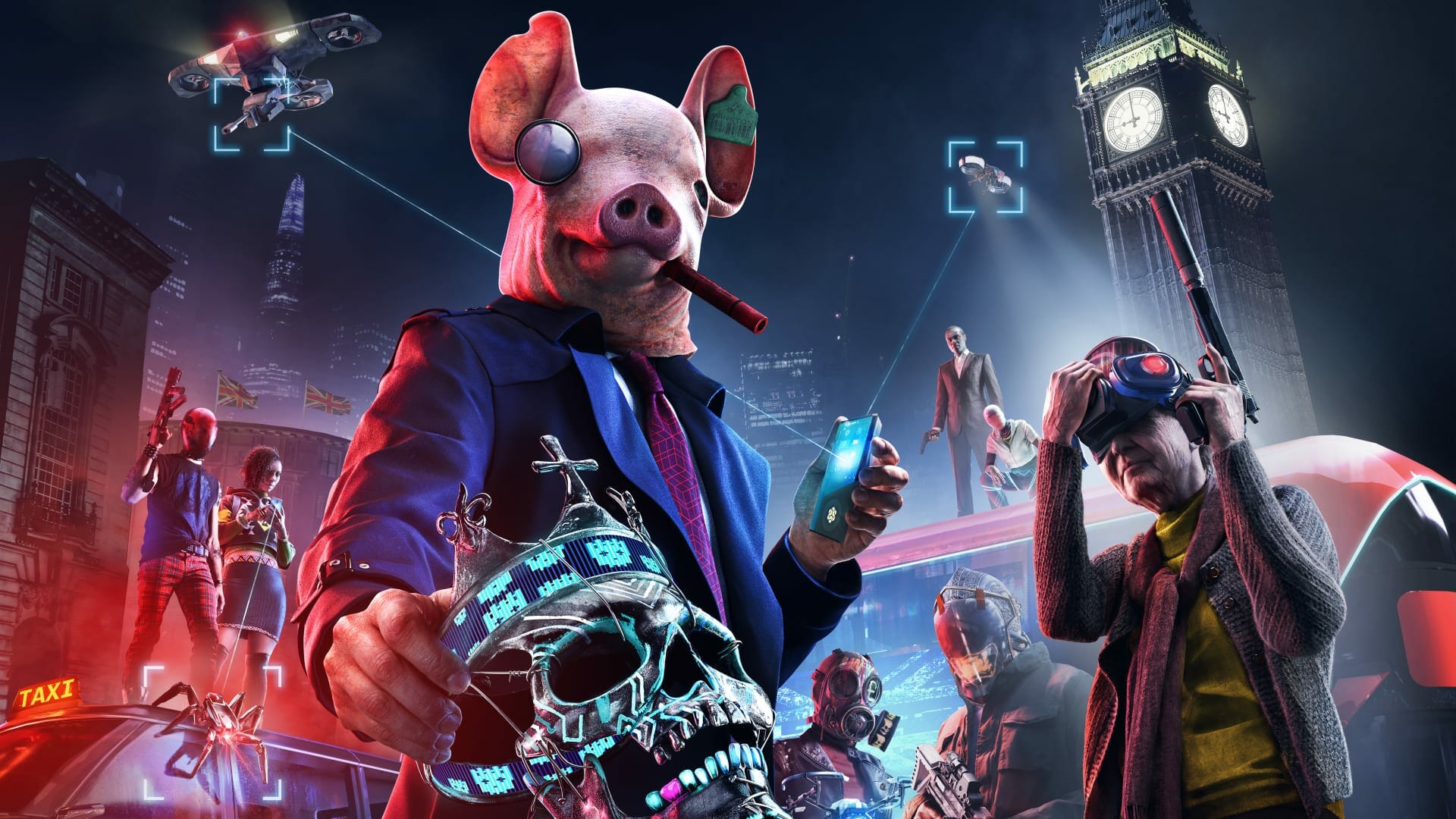