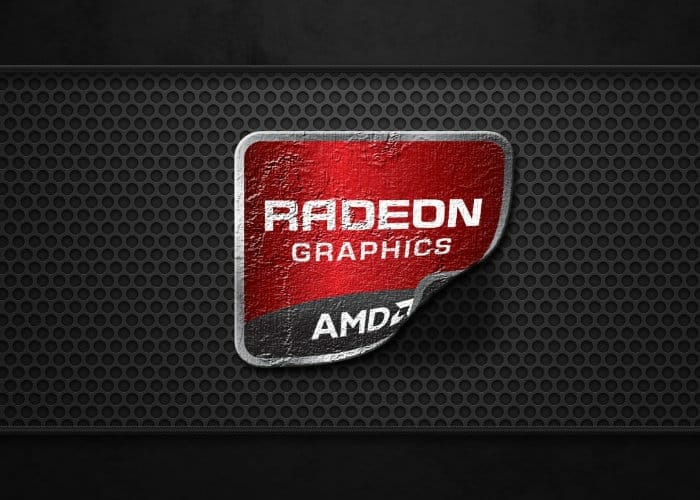 Last month Microsoft rolled out their latest update for Windows 10. The Windows 10 1803 update has apparently caused Fps Fluctuations on AMD Radeon Graphics cards. After the update went live, some users took to Reddit to ask for a possible solution. Users have complained that they can no longer run certain games smoothly because of huge fps fluctuations.

The stuttering can be severe in some games more than the others. For example, a user posted on Reddit that he can no longer play Star Wars Battlefront II without lag. Prior to the update, he was getting a solid 75 fps but now the fps dips below 40 and then rises back up causing severe stuttering.

How To Fix Fps Fluctuations on AMD Radeon Graphics Card

To fix the issue of fps fluctuations on AMD Radeon we have collected the following potential fixes to help you overcome the problem.

Fix 1- Use Display Driver Uninstaller to remove all video drivers and then reinstall them from scratch. You can download DDU from here.

Fix 2- Turn Game Mode on when launching a game. You can turn on the Game mode by following these simple steps:

Fix 3- Open the Radeon software Crimson Relive Edition and look up chill settings for your GPU. Go to global settings and there you will see an option to either turn on or off the chill setting. Try turning it off and see if it improves fps.

Fix 4- Using the same software, look for OSD settings and try turning them off. In some cases, the On-screen display settings can result in stuttering.

Let us know in the comments if any of these fixes solved your Fps Fluctuations on AMD Radeon Graphics card.