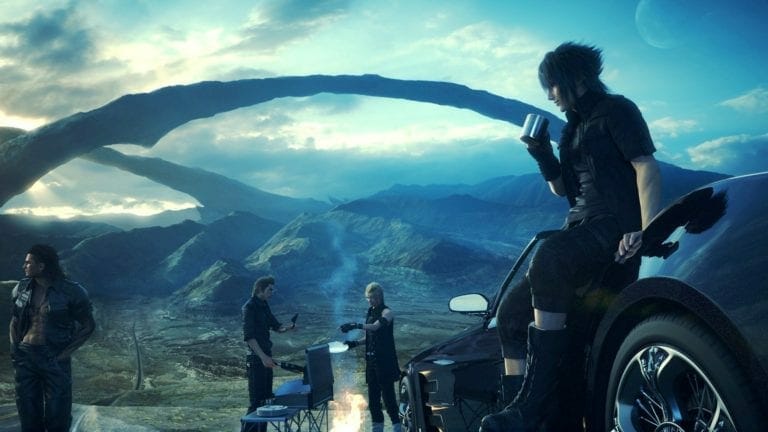 Final Fantasy XV Royal Edition has been rated by ESRB, so if you’re planning on finally getting the game, you may want to wait for the Royal Edition. As of now there are no actual details what the Royal Edition contains but it’s safe to assume that there will be added content or at least the downloadable content that has been made available for the game.

The rating summary is the same as the regular game on the ESRB site, which is

This is an action role-playing game (RPG) in which players control a prince and his friends as they attempt to save their kingdom from evil forces. From a third-person perspective, players move around battlefields and city environments, perform various quests, and battle an assortment of human and fantastical enemies (e.g., demons, titans). Characters use swords, guns (e.g., pistols, machine guns, rocket launchers, sniper rifles), and magic attacks (e.g., exploding fireballs, blasts of ice) to defeat soldiers, monsters, and oversized animals in frenetic combat. Fights are highlighted by cries of pain, dramatic light effects, explosions, and realistic gunfire. A handful of cutscenes depict characters impaled on swords; one cutscene involves a woman being stabbed off-screen; another scene depicts a character with a bloodstained wound. During the course of the game, some female characters are depicted topless, with breasts that lack discernible details (i.e., no nipples). The word “sh*t” appears in the dialogue.

While a windows version of the game has been announced, a release date isn’t available and according the ESRB, the platforms the Royal Edition will be available for are PS4 and Xbox One, it’s entirely possible that a similar edition might be making it’s way to Steam.
You can check the steam page here.

Final Fantasy XV has an extensive amount of downloadable content and it’s safe to assume that the Royal Edition will be packaged with it, at least we hope so. You can check the currently available DLC here.

Are you excited for the Final Fantasy XV royal edition? Let us know in the comments below 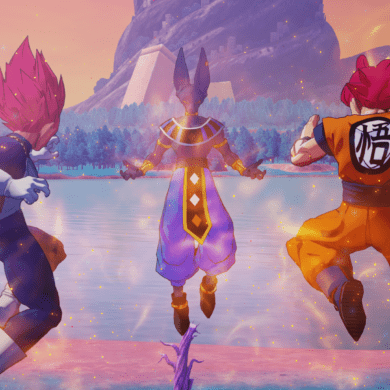