Fantastic Beasts & Where to Find Them Shooting Location

So this might actually be the best or worst thing happened to Harry Potter fans. The latest novel that has been announced by J.K.Rowling has received much love and attention as like before. Although, little is known about Fantastic Beasts and Where to Find them. Except that it is set several decades before “Harry Potter”. Besides that, the screenplay is written by J.K.Rowling herself.

Here is another news for all you Potter fans out there who are eager to know about every information about the movie. The new fact is that the upcoming “Potter” prequel: “Fantastic Beasts” will shoot at Warner Bros, written by Harry Potter author J.K. Rowling, at its Warner Bros. Studios Leavesden facility just outside of London. The studio shot all Harry Potter films there and acquired the property a few years ago. 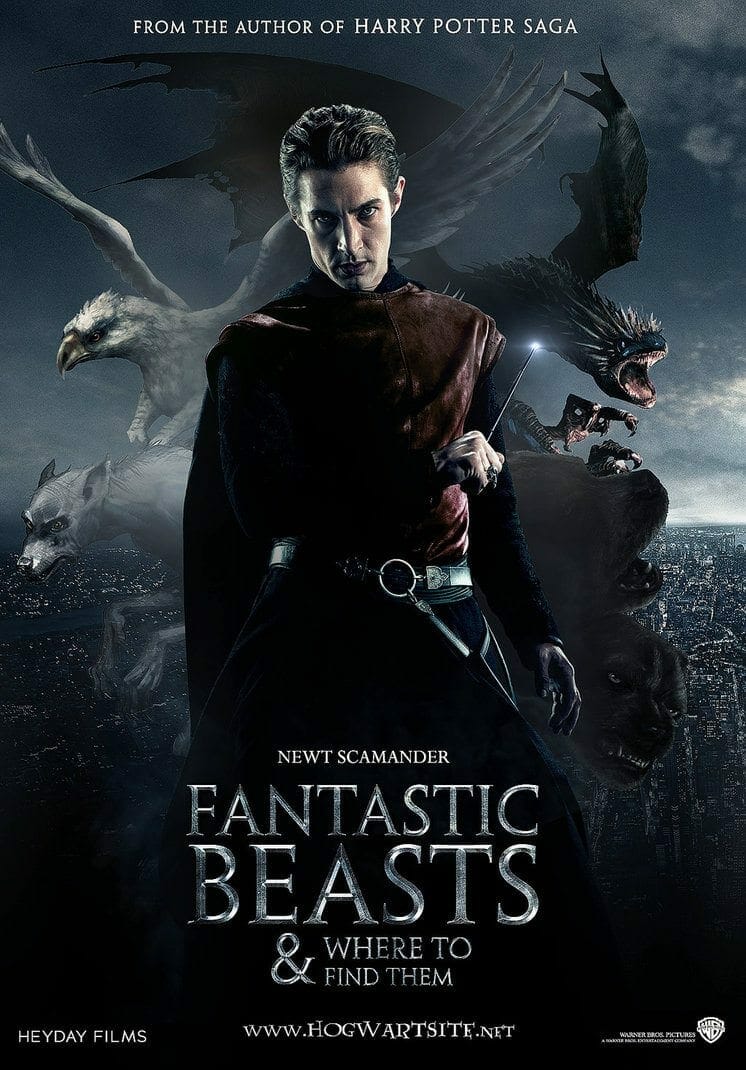 Fantastic Beasts is set to release in little more than 2 years. This means the excitement will only get more and more as the time passes. It is now only a matter of time before more news start to emerge. News like about the director and the cast in particular.

So far we only know about the film’s main lead character: Newt Scamander. He is a young wizard who eventually becomes a famous magizoologist. And he also becomes the author of the Hogwarts textbook the film takes its title from.

Fantastic Beasts, first announced in September, is based on a Rowling companion book to the Potter series and will feature explorer Newt Scamander, who is also mentioned in the Harry Potter books and as mention before is the author of a textbook that wizards must read in school. 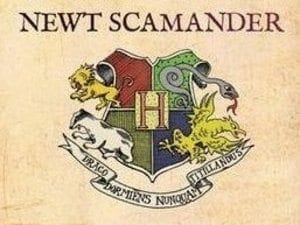 We also know that the movie takes place at least partially in New York. This will offer Harry Potter fans to look at how the wizarding world of Fantastic Beasts operates with the United States.

“Fantastic Beasts and Where to Find them” will hit theaters on November 18, 2016.

For more details visit IMDB – The Internet Movie Data Base.

When Will We See the Final Trailer For The Hobbit: The Battle Of The Five Armies?

When Will We See the Final Trailer For The Hobbit: The Battle Of The Five Armies?