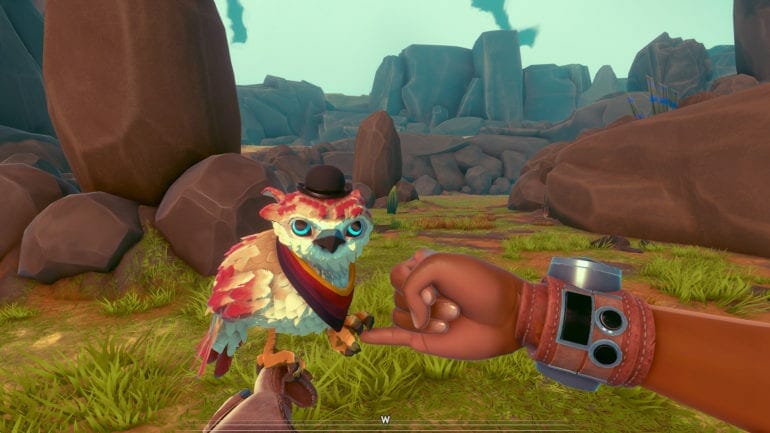 Falcon Age is a first-person, single-player action-adventure game from Outerloop. You play as Ara, who is fighting to reclaim her cultural legacy in the art of falcon hunting against a force of automated colonizers. The title originally came out on the PS4 and supports PSVR as well. Now, the Falcon Age System Requirements are revealed through its store page.

The PC version also supports VR, but players without a headset can also enjoy it as well.

The title isn’t very demanding, and most modern PCs won’t have much problem running it. Both minimum and recommended settings according to the Steam page, and are almost identical. The only difference is the addition of RAM.

Either this is a mistake, or the game simply isn’t very demanding. You will need a GTX 970 to play at higher settings paired with a decent i5. Players will need 4 GB of RAM, however, we recommend PC players to upgrade to at least 8 GB.

You can now add the title to your wishlist at Steam. A specific release date isn’t mentioned, and all we know is that it is ‘Coming Soon’.

Ghostrunner Pre-Order Bonus for PC, Xbox One, and PS4 Revealed

What do you think about the requirements? Are you excited to try the title out on PC? Let us know in the comments below and share your thoughts. 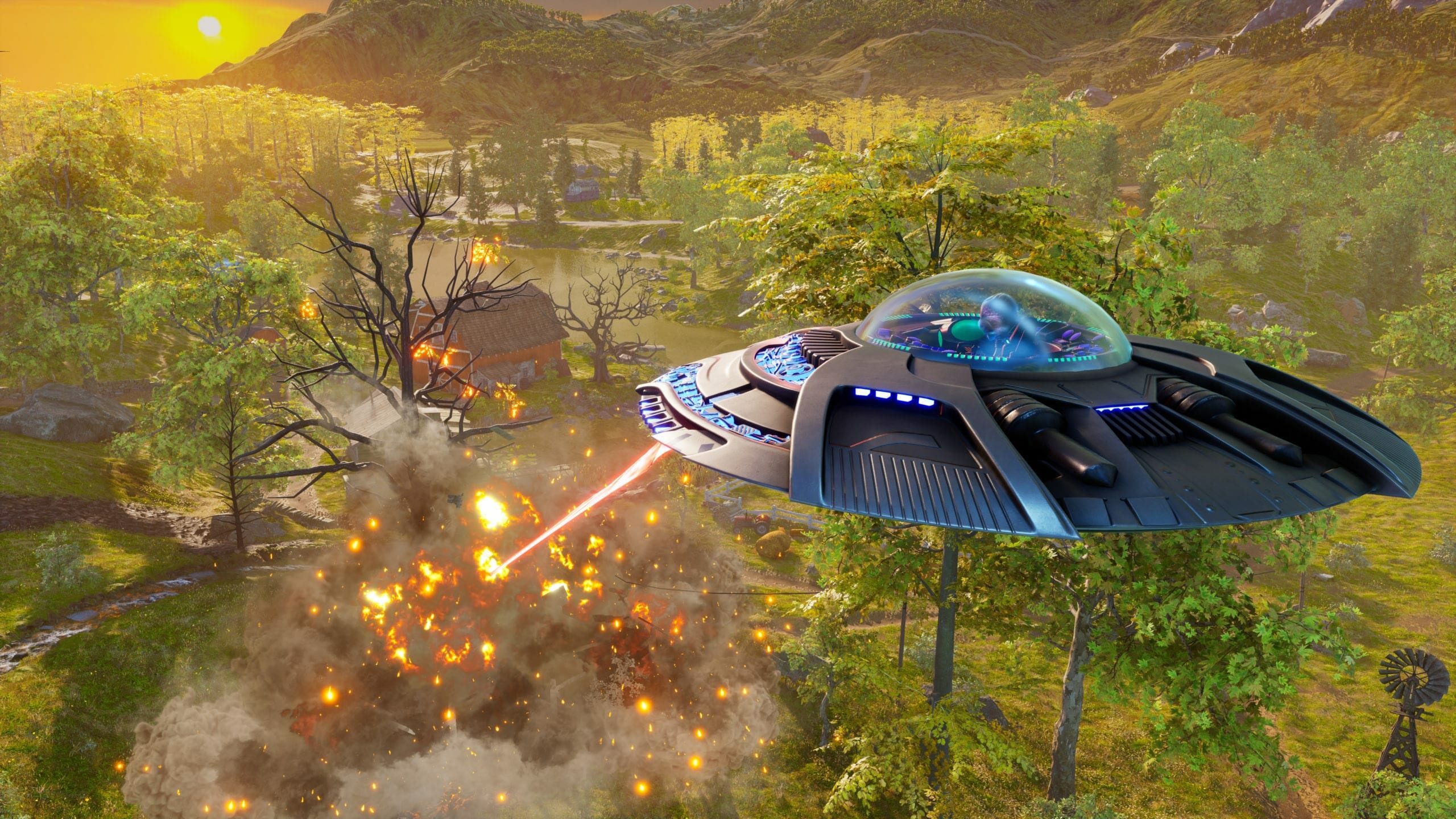 How to Disable Destroy All Humans Depth of Field on PC