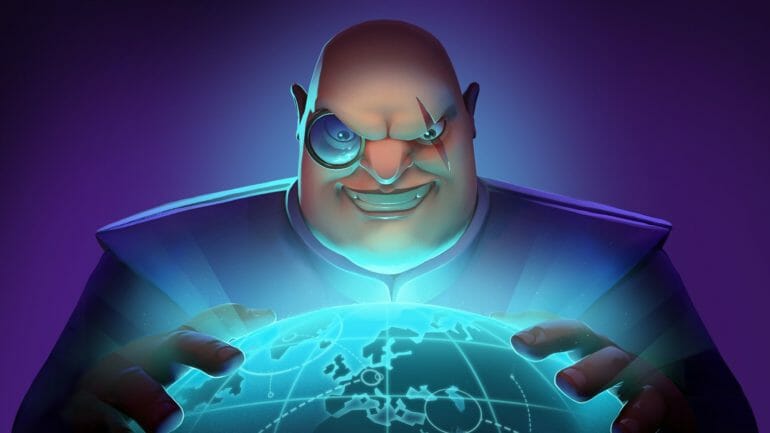 Evil Genius 2 is an upcoming satirical spy-fi lair builder from Rebellion. This is the sequel to the highly popular title that came out back in 2004. The game is coming PC through Steam. Fans can now pre-order the title at a discounted price and additional bonuses. The previews have been very positive so far, and it’s nice to see a PC-focused game return to form after many years. The series is also known for allowing players to be the antagonists for once, and finally, become evil masterminds for a change. Now, the Evil Genius 2 System Requirements have been revealed as well.

Rebellion has previously worked on the Sniper Elite, and Zombie Army series and they recently launched Zombie Army 4 for Steam as well. They also have a Sniper Elite VR version in the making, and it will be interesting to see how that pans out. Based on the FAQ, the developers are focusing on the PC version for now, but haven’t completely denied the possibility of a console release.

These are fairly modest requirements when it comes to the CPU, and even the GPU. Players that want to play the game at lower settings only need something like a GT 1030, which has just 2 GB of VRAM. Though, 8 GB of RAM has been mentioned in both minimum and recommended requirements. Apart from that, the developers haven’t disclosed the disk space requirements. 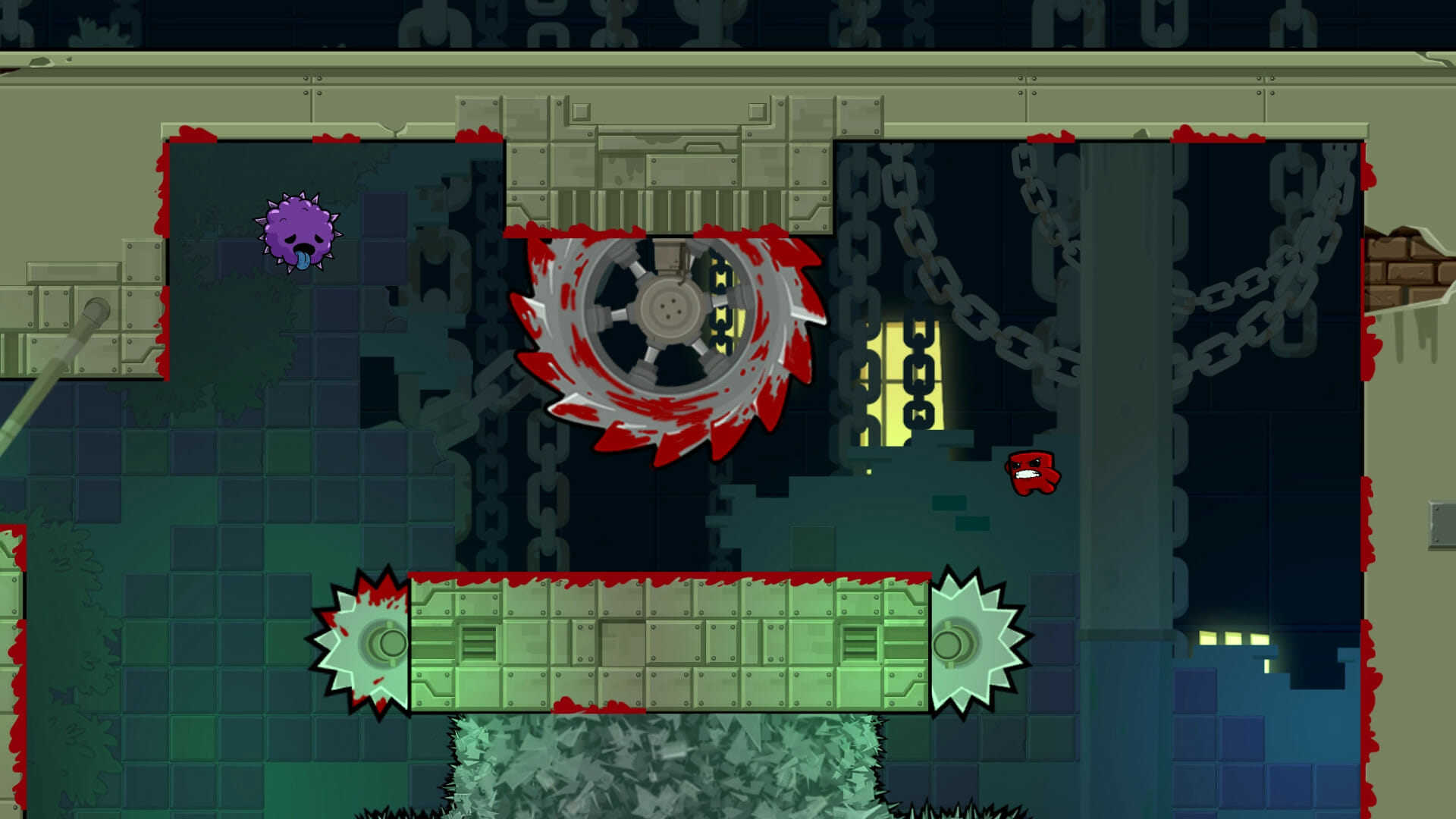