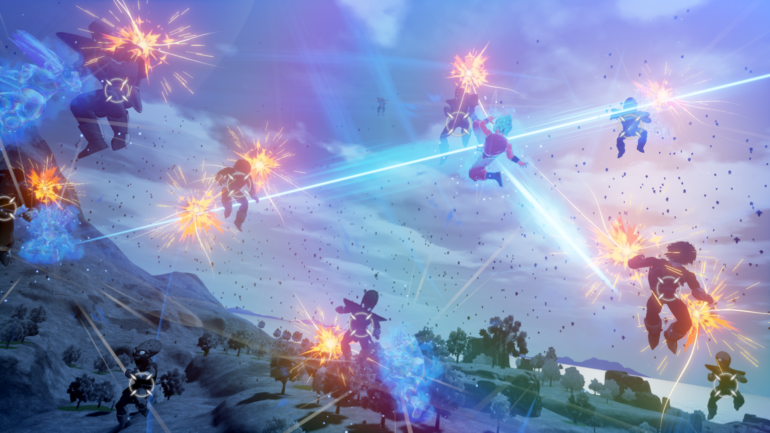 Dragon Ball Z: Kakarot is an open-world action RPG that follows the saga of the series’s protagonist Goku. The title is available on various platforms including PC, Xbox One, and PS4. Now, the latest DLC is out today across all platforms, called “A Power Awakens Part 2”

A Power Awakens Part 2 out today

The DLC will be out today on 17th November 2020, and has a boss battle featuring Goku and Vegeta taking on the Frieza, who is stronger than ever. Both Goku and Vegeta can transform to their Super Saiyan God forms, and attain new techniques. Take a look at some of these in the trailer below.