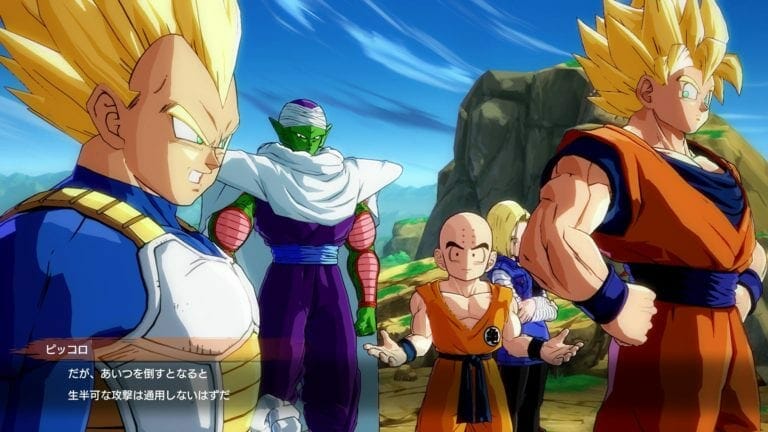 Dragon Ball FighterZ open beta roster has been announced by Bandai Namco Entertainment, the 2.5D fighting game developed by Arc System Works famous for BlazeBlue and Guilty Gear series, will be available for PS4, Xbox One and PC on 26th January 2018. The game has gained popularity for seamlessly adding visual references from the anime and manga into the gameplay, making the fights visual spectacles and for fans to enjoy references throughout the fights.

The closed beta for the people who have pre-ordered the game will be able to join on 13th January, while the open beta will be available from January 14th to 15th, this will give player’s a chance to try out the game, check it’s performance and then buy it if they enjoy it, for Dragon Ball fans however this is a must buy since it has an excellent roster from both Z and Super.

Playable characters in the Open Beta

Following 11 characters will be playable in the open beta starting from 14th January.

These are the characters that will be playable in the main game, that have been confirmed so far

Goku Black and Vegerta SSGSS got their respective reveal trailers recently and fans are hyped to finally be able play these characters in a video game!

Are you excited for the highly anticipated fighting game? Will you be playing the Open Beta? Let us know in the comments below 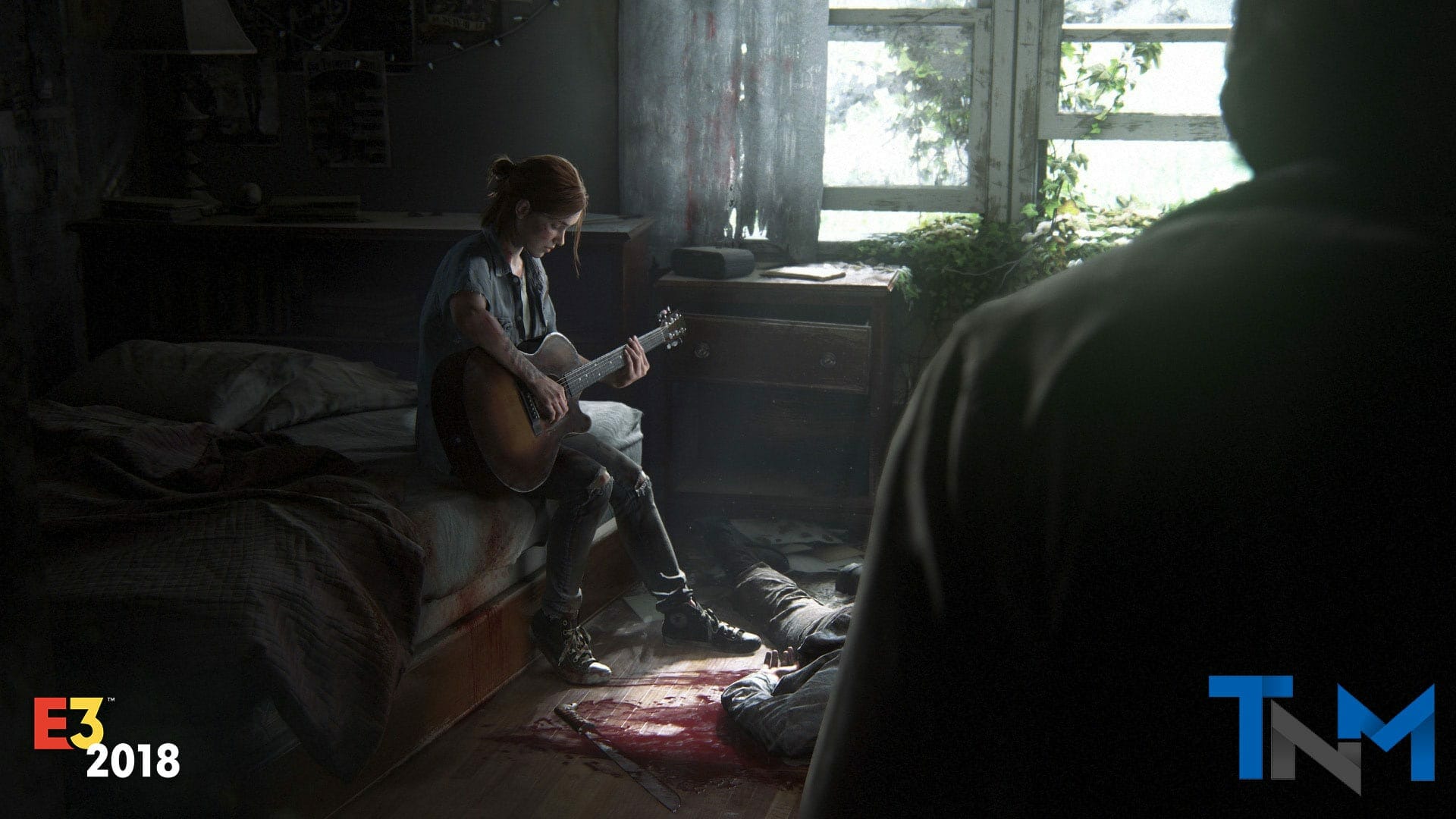 The Last of Us Part 2 Leak, One and a Half Hour of Gameplay and Story Footage Hits Internet