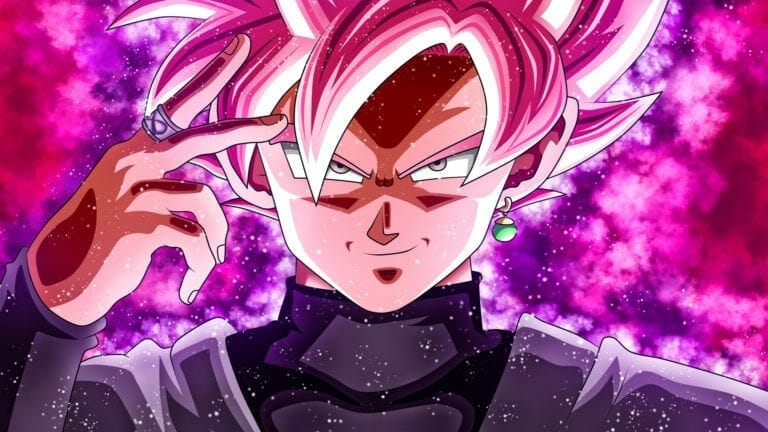 Arc System and Bandai Namco have been on an absolute roll, revealing fan-favorite characters for their upcoming 2.5D fighting game Dragon Ball FighterZ which will be available for PS4, Xbox One and PC on 26th January 2018. Now we get the first look at the latest character to join Dragon Ball FighterZ: Goku Black, which is the main antagonist of the Future Trunks Saga from Dragon Ball Super. In a visually astounding trailer which remains yet again true to source material, Goku Black shines in his first reveal trailer, down below

With a totally crushing sinister soundtrack to complement, Goku Black shows his wide variety of attacks and barrages, referencing anime scenes without breaking a sweat.

The closed beta for the people who have pre-ordered the game will be able to join on 13th January, while the open beta will be available from January 14th to 15th, this will give player’s a chance to try out the game, check it’s performance and then buy it if they enjoy it, for Dragon Ball fans however this is a must buy since it has an excellent roster from both Z and Super.

All the characters confirmed so far

Since Dragon Ball FighterZ is also making it’s way to PC, here are the system requirements for the game.

Are you excited about Dragon Ball FighterZ? Will you be getting it on Steam? For more information, keep following The Nerd Mag 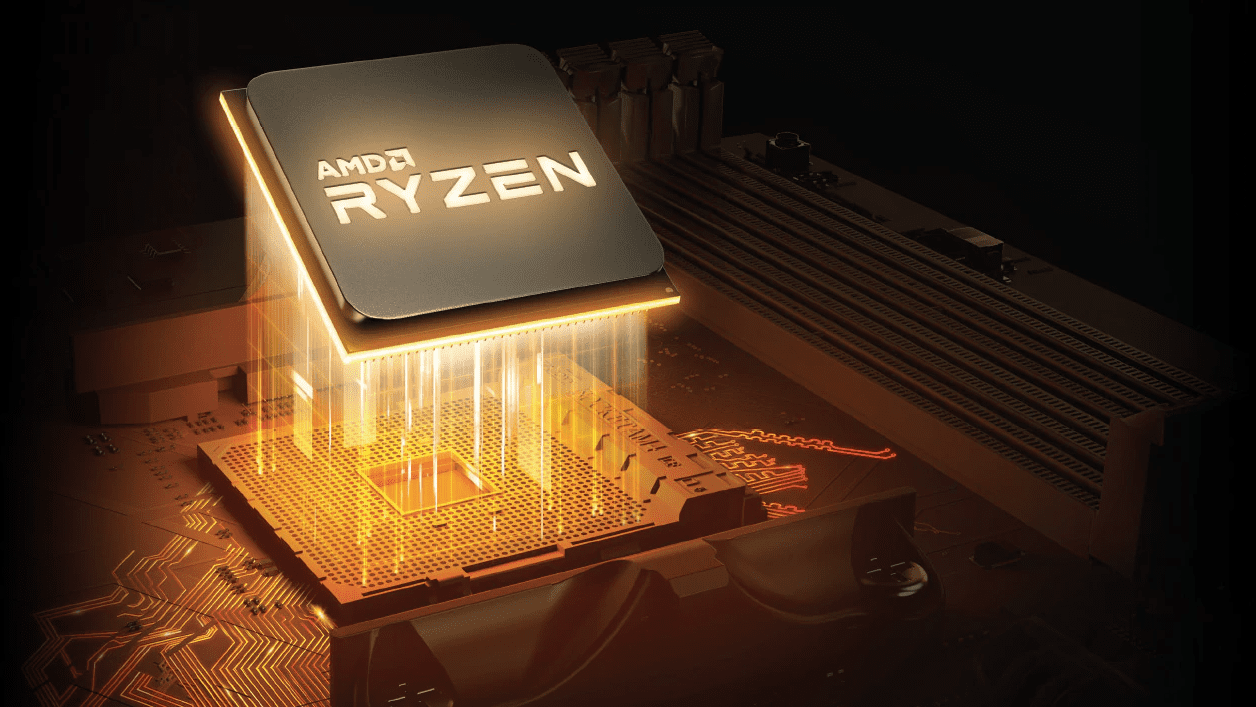