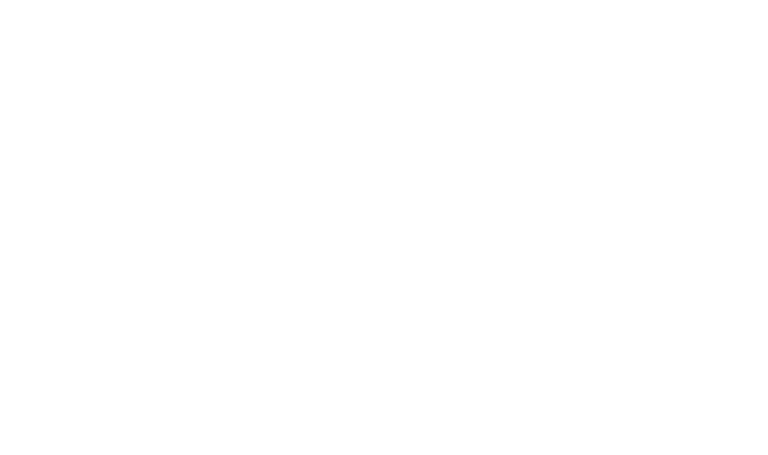 Super Mario Run was released a few months back for iOS devices. It was available for iOS devices initially and later for Android devices as well. Today it received an update which brings general bug fixes to the game.

Download the APK file from the link below and follow the guide to install it on your android phones and tablets. You can also download this update directly from the Google Play Store if it is available.

To install Super Mario Run 2.1.1 APK on your phone or tablet:

What is Super Mario Run? 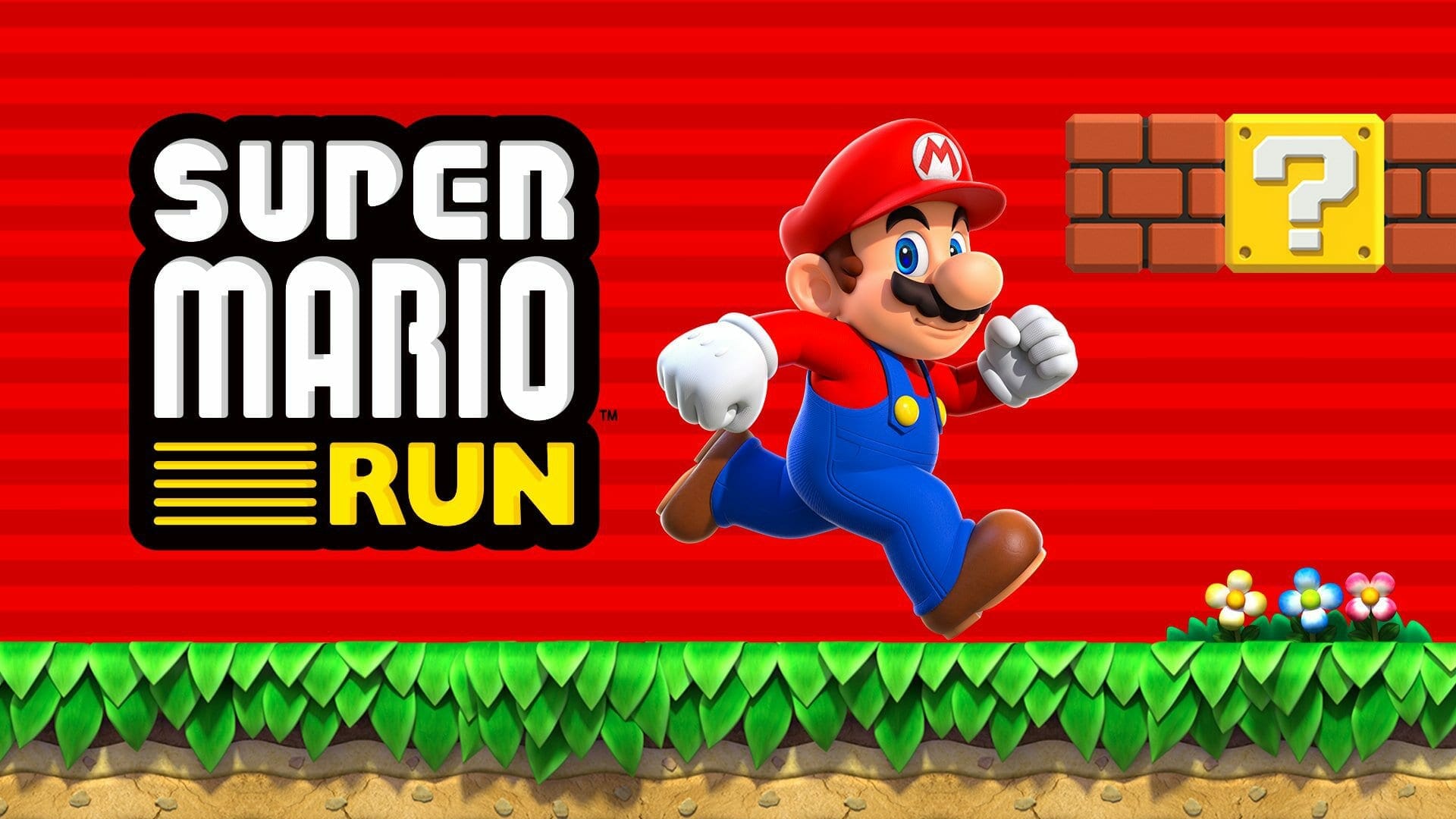