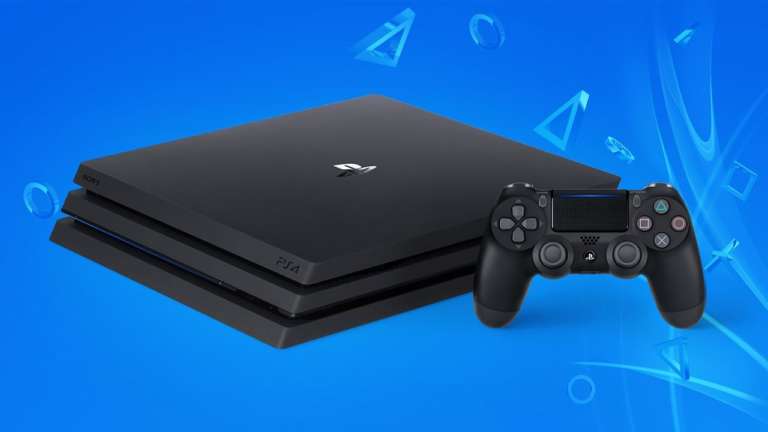 You may have heard of Orbital, the only, somewhat functional, PS4 emulator that has been in development for years now. However, what you may not have heard of is Spine, the PS4 Emulator for Linux that came outta nowhere and can actually run PS4 titles. That is right, what seemed like a too good to be true sort of a scenario is actually real. contrary to people thinking that it was a hoax, the developers behind Spine have now released a Demo version of their emulator for download. Here is how you can download Spine PS4 Emulator for Linux.

Now, as the title already suggests, you need to have Linux installed on your PC if you wish to try out the emulator. Spine as it turns out has actually beaten orbital to the punch when it comes to running an actual PS4 title on computer. Currently, you can run Megaman Legacy or We are doomed on the emulator. Do note that these are fairly light games and hence can be run somewhat smoothly. More demanding games are yet to be tested.

You can download the Spine PS4 Demo from the link below.

Follow the steps below, as stated by the devs, to install the emulator on Linux.

Alternative version was built on Fedora 29 and binary is in fedora29 directory.

The only supported game is Mega Man Legacy Collection. You need to dump it on

your PS4 and copy it to your computer. Only two files are strictly needed

arrow up – dpad up

arrow down – dpad down

You need an exploitable PS4, launch the exploit, launch one of the titles supported, go back to the dashboard, grab the files you find on the “/mnt/sandbox/CUSAXXXX/app0′ (the eboot.bin and the data directory), put the files in a dir somewhere in your home (to run this emulator you need a Linux distribution so you have a home dir ^__~), finally launch the static binary or the flatpak as indicated on the README.

let me know in the comments what you think about Spine Emulator.