The International is an annual Dota 2 eSports event which is known for creating unforgetting Dota 2 plays along with jaw-dropping prize pools. Every year 25% of the total money spent on the compendium adds up to the total prize pool. Since 2011, every year the record for the highest prize pool is broken and this year is no exception. With a humongous 33 million USD prize pool and 18 teams competing for the prize pool. One of the exciting features of the battle pass is the predictions and fantasy rooster. Day 1 of the tournament has concluded and its time to set a rooster for Day 2 which you can check out down below.

What are Fantasy Points?

Fantasy points are just points which are of different types, like GPM points, Creep Score points, Kills points and so much more. Every player has its own set of fantasy points for Tier-S (best tier) to Tier F (worst tier). Keeping that in mind the flashy a player gets the higher the change of getting high fantasy points. It is important to keep in mind

First and foremost a player should do is to dismiss low tier teams to attain maximum fantasy points. It should also be kept in mind to select players from teams which will be playing the most matches.

Teams playing the most on day 2

With each team playing 3 series on day 2. It is advised to pick out of these teams mentioned above so that you can get the most points. You should be picking players from these teams as they will play the most matches. Also, make sure you’re not picking offlaner or a position 4 player.

Kills, tower last hits and team fight participation are the most important statistics for a core player to look out for. GPM and creep score talents might seem nice but in reality, they don’t give you that much points as a player will get 0.003 points per last hit meaning if a core gets 700 last hits then you will get 2.1 points which are pretty low. Don’t pick farming maniacs but instead choose the players who are more team-oriented players. Also, do not pick offlaners that much as they score less than position 1 and 2 cores. Below is the list of players ranked for highest tier to lowest tier based on their performance. 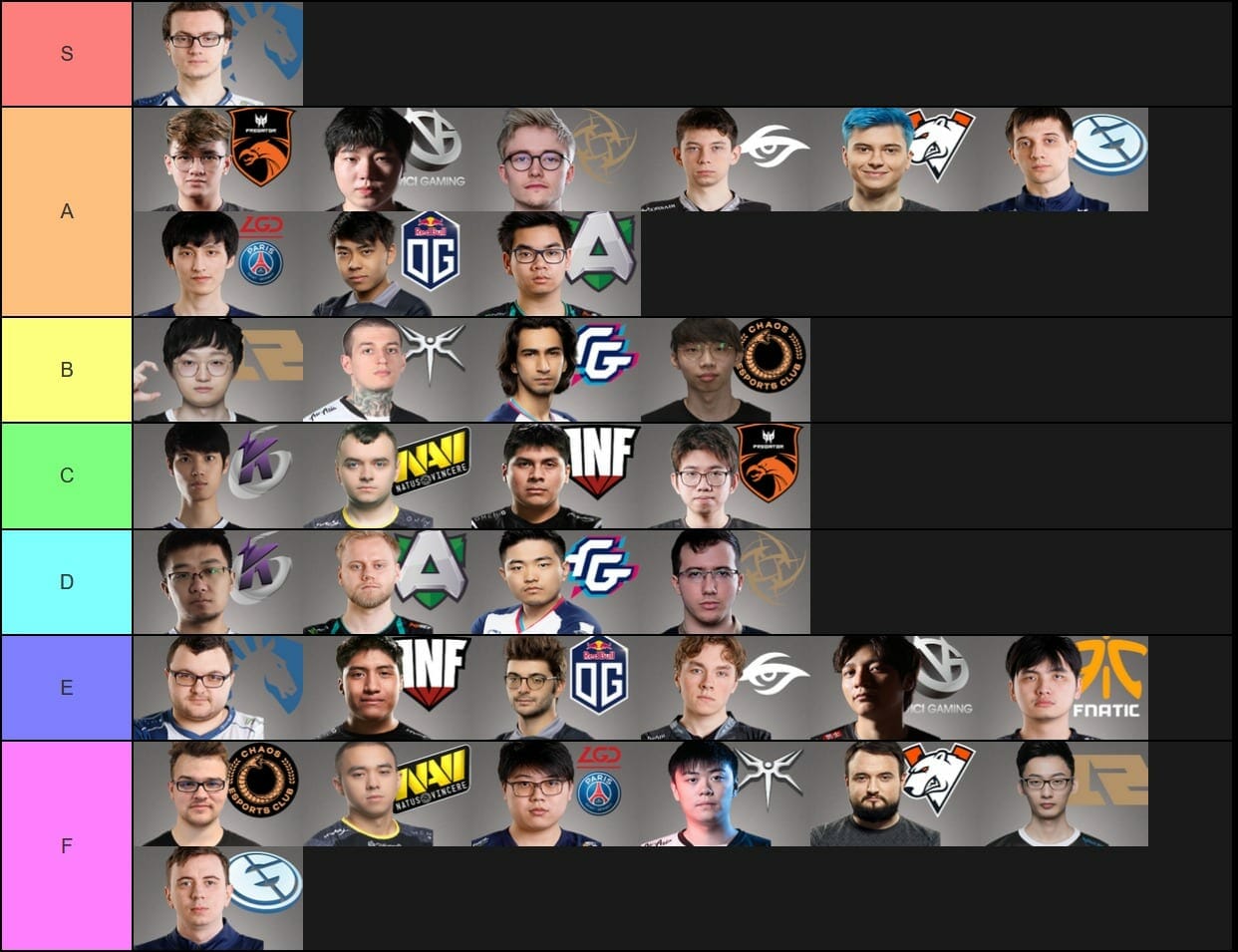 Important note: Note that DuBu and JaBz were not included in the list. DuBu didn’t play this season and Jabz is announced to play core while having played support the whole year. 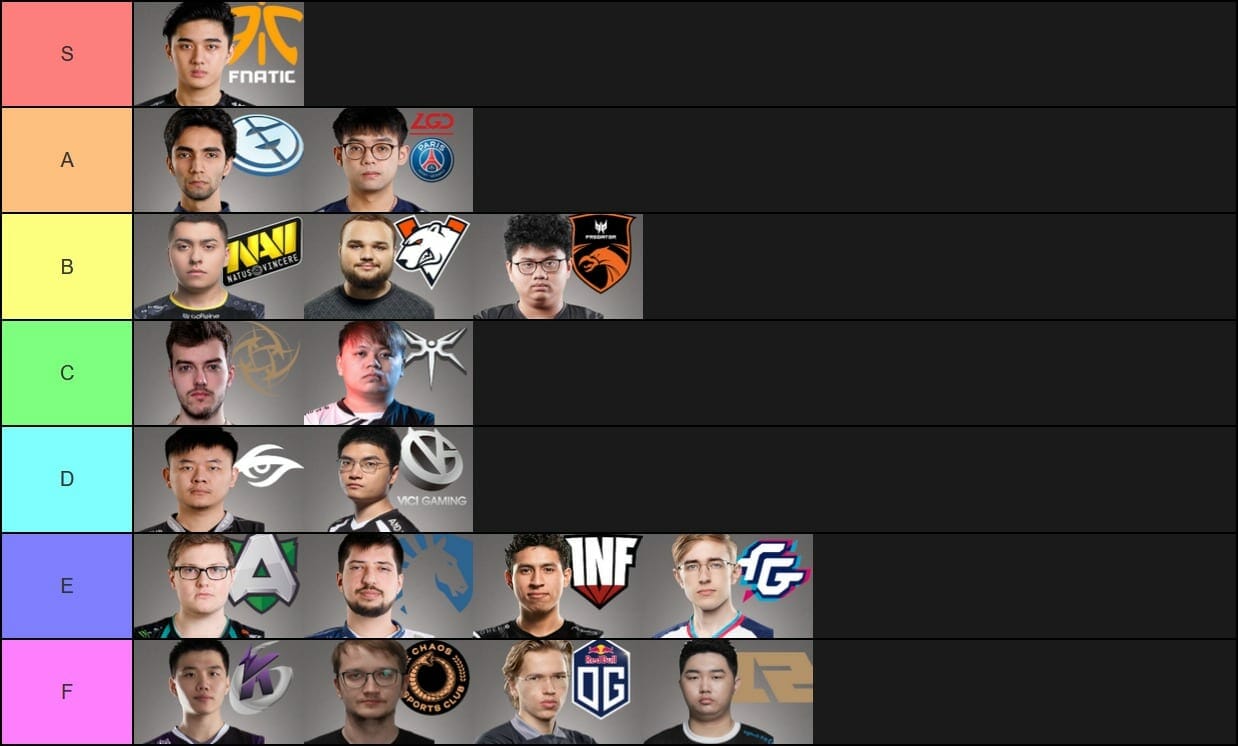 Sumail is considered to be the best midlaner at this moment of the competitive scene however, Abed is a beast in this category with a whopping 15.59 points per game, Sumail, on the other hand, having 15.09 points. It is wise to select Sumair or Maybe instead of Abed due to Fnatic poor performance. Rest is up to you. 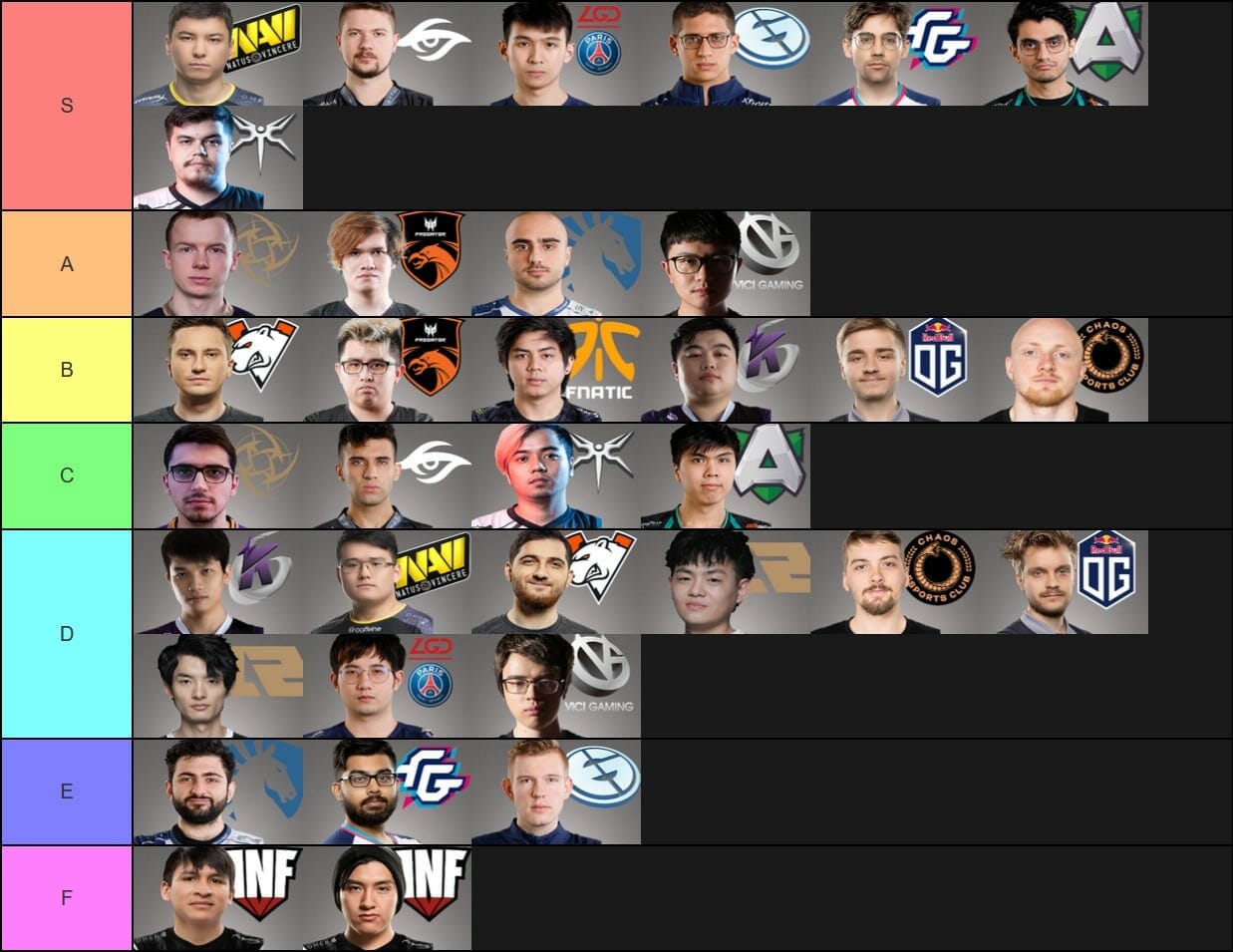 Our picks for day 2

You might think why I went for Fy instead of any other pos 5. The reason is I don’t have any good cards besides these.

Dota 2 The International 2019 Predictions by TobiWan

Pokémon World Championships 2019 Stream Schedule and Where to Watch

Pokémon World Championships 2019 Stream Schedule and Where to Watch