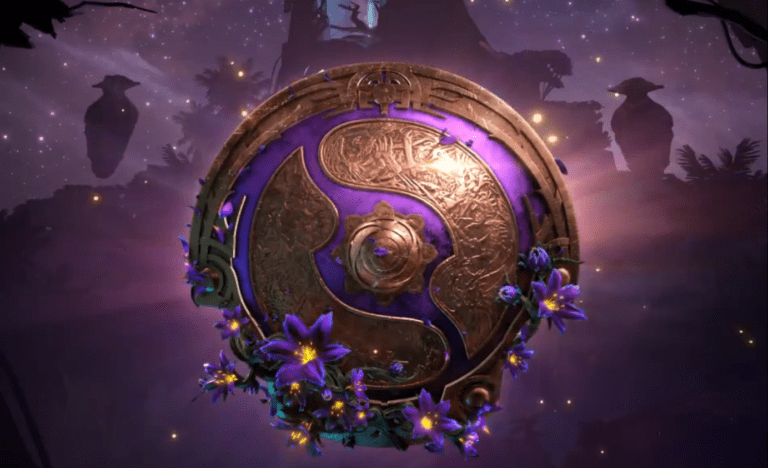 Dota 2 is a multiplayer online battle arena or MOBA which is a sequel to the crazy popular Defence of the Ancients mod of Warcraft III: Reign of Chaos and its expansion pack. The game is developed and published by Valve for Microsoft Windows, LinuxOS and macOS. While the game is one of the most played game on Steam it is also acknowledged as one of the biggest competitive games with prize pools no other competition can compare to with previous year’s prize pool reaching 25 million in USD.

Fans have been anxiously waiting for this year’s battle pass because Valve announced that they will not be releasing seasonal battle passes but a single compendium annually along with a paid subscription for in-game features such as guides and ability builds depending on the situation and other useful stuff. Not everyone has the subscription of Dota Plus and thus since people are waiting for TI9 as just a few moments ago Valve has announced the Dota 2 battle pass 2019 release date.

Besides the battle pass, the thing which people or rather the gaming community look forward to is the Dota 2 esports tournament known as The International. There are so many things to look forward to TI as the community can participate in Cosplay competitions, breath-taking matches where millions of dollars are on the line, all-star match, arcana vote and so much more which we will be covering in case you do not know anything about the battle pass.

The Benefits of Battle Pass

Now that we know when the battle pass is going to release. Here are some things which you can look forward to.

There will be 3 Immortal Treasures one of each will be given to players who will purchase either version of battle pass.

Each player will be given votes which they can use to vote for their favorite hero to make them reach the final or make it eligible for getting the next arcana.

Like in the previous battle pass, this time Valve might release another interesting campaign for Dota 2 fans. Every battle pass owner will be able to play the campaign.

You will be able to queue your favorite role for ranked matchmaking. This feature was added permanently for Dota Plus subscribers but we can expect this feature in this year’s battle pass

There are so many amazing features which you will be getting during the battle pass. We will make a post soon for that as well so look forward to it. So, what it will be? Are you planning to get Dota 2 battle pass 2019? Let us know down in the comments section. 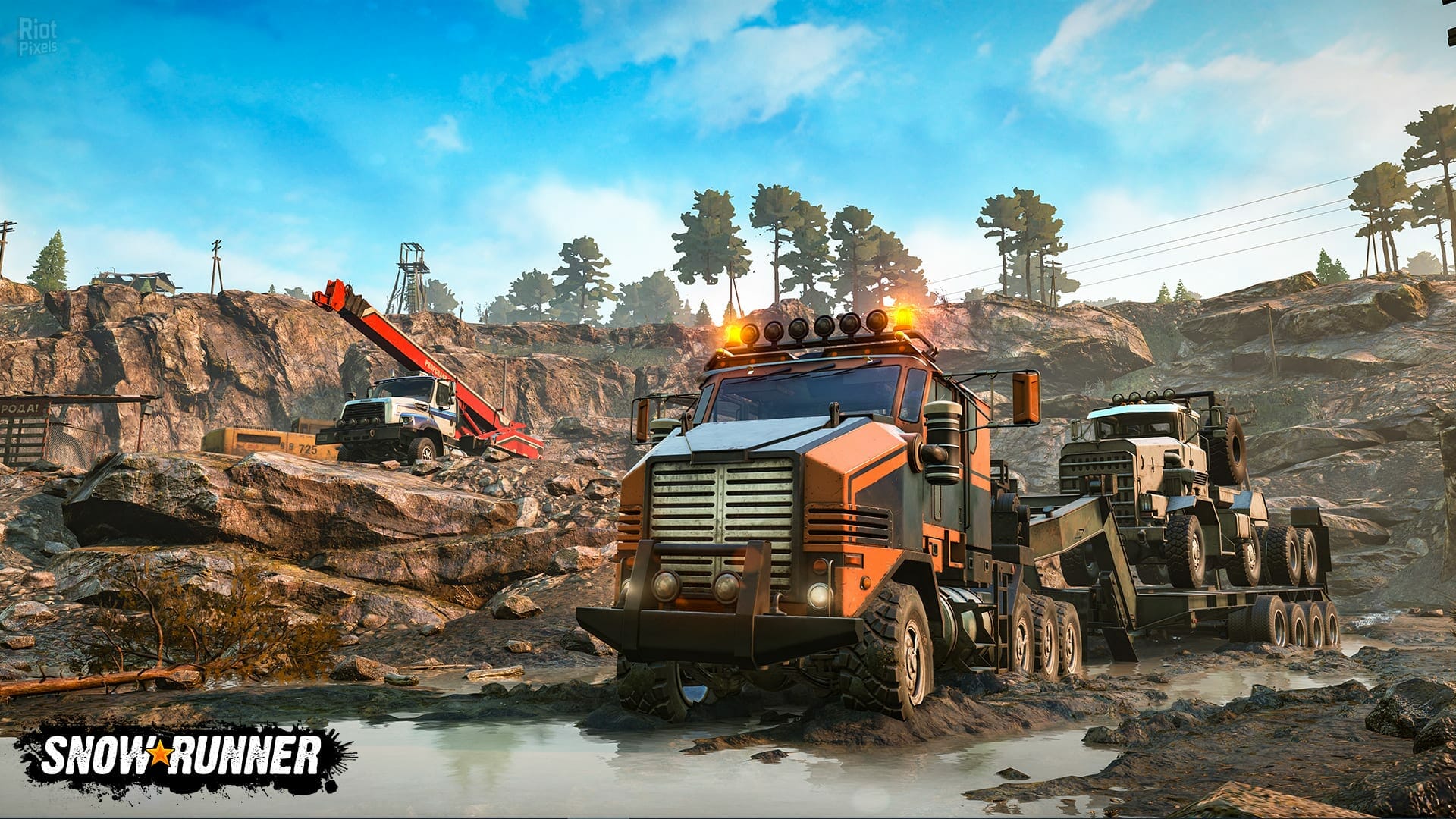 How to Fix Snowrunner Unable To Launch Error on Windows