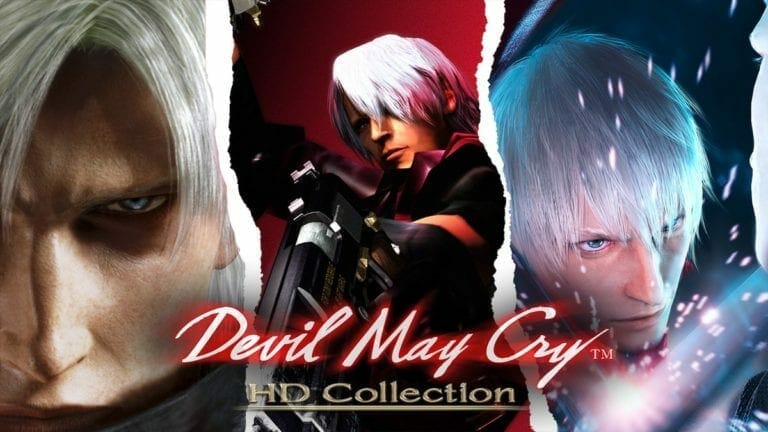 Capcom announced that the Devil May Cry HD Collection is coming out on modern systems that are PC, Xbox One, and PS4. The collection now has a dedicated site that has revealed new information and screenshots for the hack and slash games.

If you’ve never played a Devil May Cry game, it’s a hack and slash franchise that has a very deep combat system relying on stylistic variants in combos and weapon usage, the game challenges players and pushes their skill as they progress, facing various demons, bosses and go through various puzzles and platforming sections. The game follows one of the most beloved protagonists in video games, Dante, a half-demon that hunts demons for a living with style.

With the HD Collection, you get access to the first three devil may cry games in HD, this is a re-release of the HD collection that came out on Xbox 360 and PS3, with enhancements according to the dedicated site, for PC users this is the version they were waiting for, since Devil May Cry 3 Special Edition on Steam is an absolutely terrible port published by Ubisoft and ported by SourceNext that requires a ton of patching and still doesn’t perform well at all, for a game like Devil May Cry or any hack and slash games, you need consistent frames to feel any sort of immersion.

Fans will be able to relive the first game as well, which even though being released back in 2001, still hasn’t aged badly, especially in the combat department, you can still dive back into the game with a solid gameplay system and annihilate demons however you please.

From the site, each game has a description as follows

In the first installment of the Devil May Cry series, the player controls Dante as he faces off against the resurrected Demon Emperor, Mundus. The game introduces Dante’s abilities, like Devil Trigger which transforms him into a demon, swordplay, gun-slinging, and stylish combos, all of which have become a staple of the series.

Devil May Cry 2 takes place many years after the first game. This installment introduces the ability to run along walls, the Rain Storm ability, and others, giving Dante even more freedom to defeat enemies in style. You can also play as the new character, Lucia, who uses speed as a weapon against enemies, as opposed to Dante who relies on power. The bonus mode, Bloody Palace, also makes its first appearance here.

Devil May Cry 3 takes place before the events of the first game. In this installment, you can choose different close-combat styles like Swordmaster and Gunslinger, and it’s up to you which style you decide to develop and improve on. This game also contains the Special Edition features that let you play as Dante’s brother Vergil.

While it’s unclear if the game will have new game content like levels or costumes as the Devil May Cry 4 Special Edition did, since according to the site

The game comes out on PS4, Xbox One and PC on March 13, 2018. There has been no date confirmed for when pre-orders will start and even if there will be any pre-order bonuses.

Are you excited to play Devil May Cry again? Let us know in the comments below 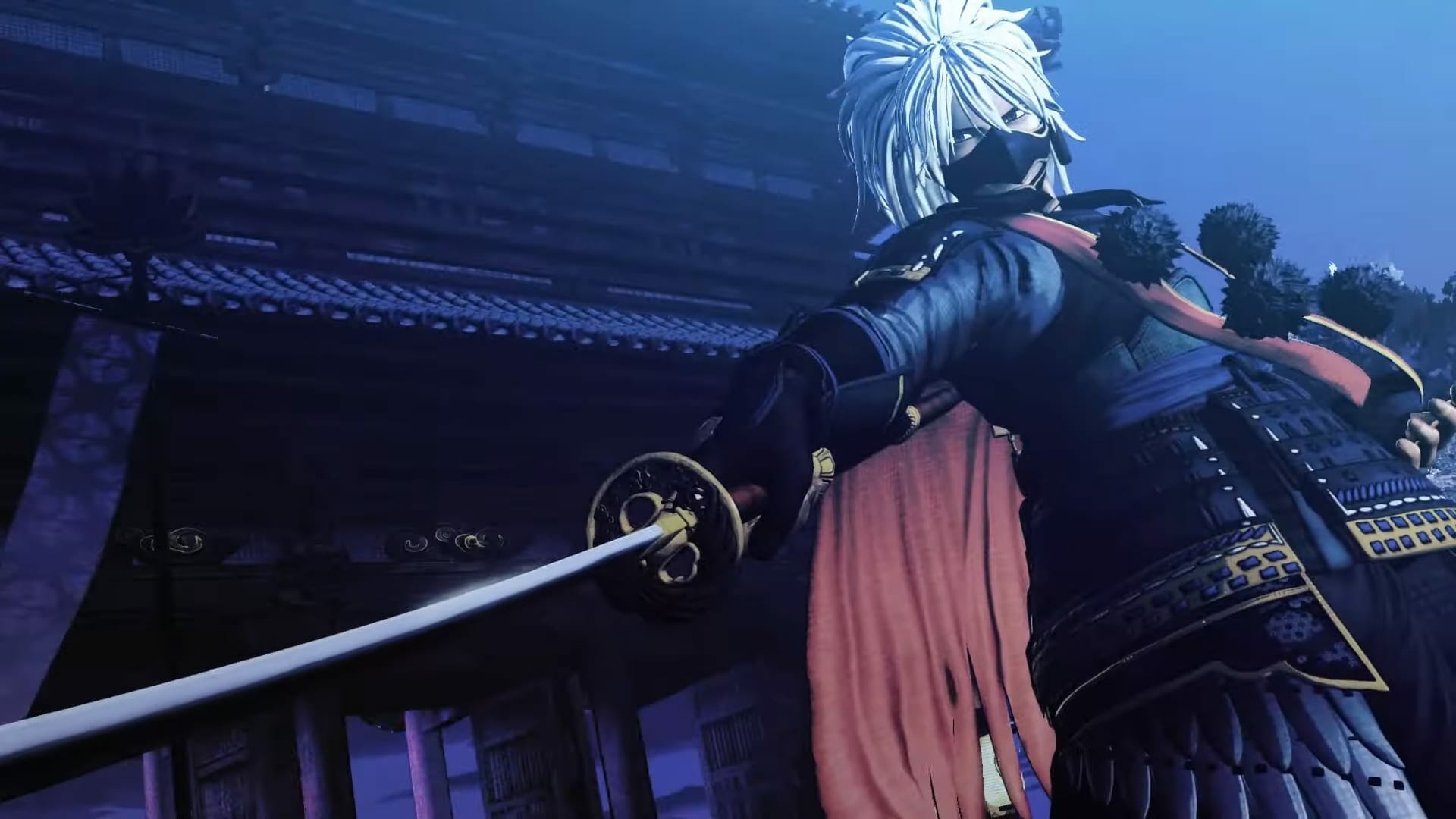