Destiny 2 New Light: Destiny 2 releasing on Steam as F2P, Cross Save Support and No Exclusive Content 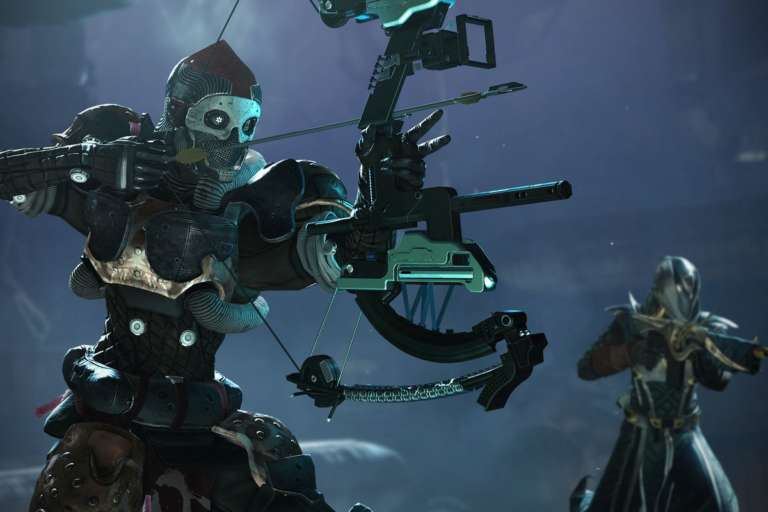 Bungie has a planned stream for some intensive Destiny 2 related news coming out at 10 AM Pacific /1 PM Eastern, but it seems that details about what they’re going to show have been revealed already, as a site broke the embargo. Now, details about Destiny 2 New Light are available, and here’s everything we know so far.

Destiny 2 New Light and everything we know about it so far!

The article in question was posted early by a very reputable site called Engadget when they accidentally posted it way before the actual embargo was supposed to lift. Here’s everything that was revealed in the article, and what Destiny fans and more can expect.

The game releasing on Stadia means you’ll be able to play the game through your browser, which is a pretty neat thing if you have the requirements to run the device that is, which is both support in your country and an exceptionally strong internet connection.

Shadowkeep will be available on 17th September, and with it, the base game will go F2P.

What do you think about Bungie’s decision regarding Destiny 2 New Light? Are you excited about these changes? Let us know in the comments below and share your thoughts. 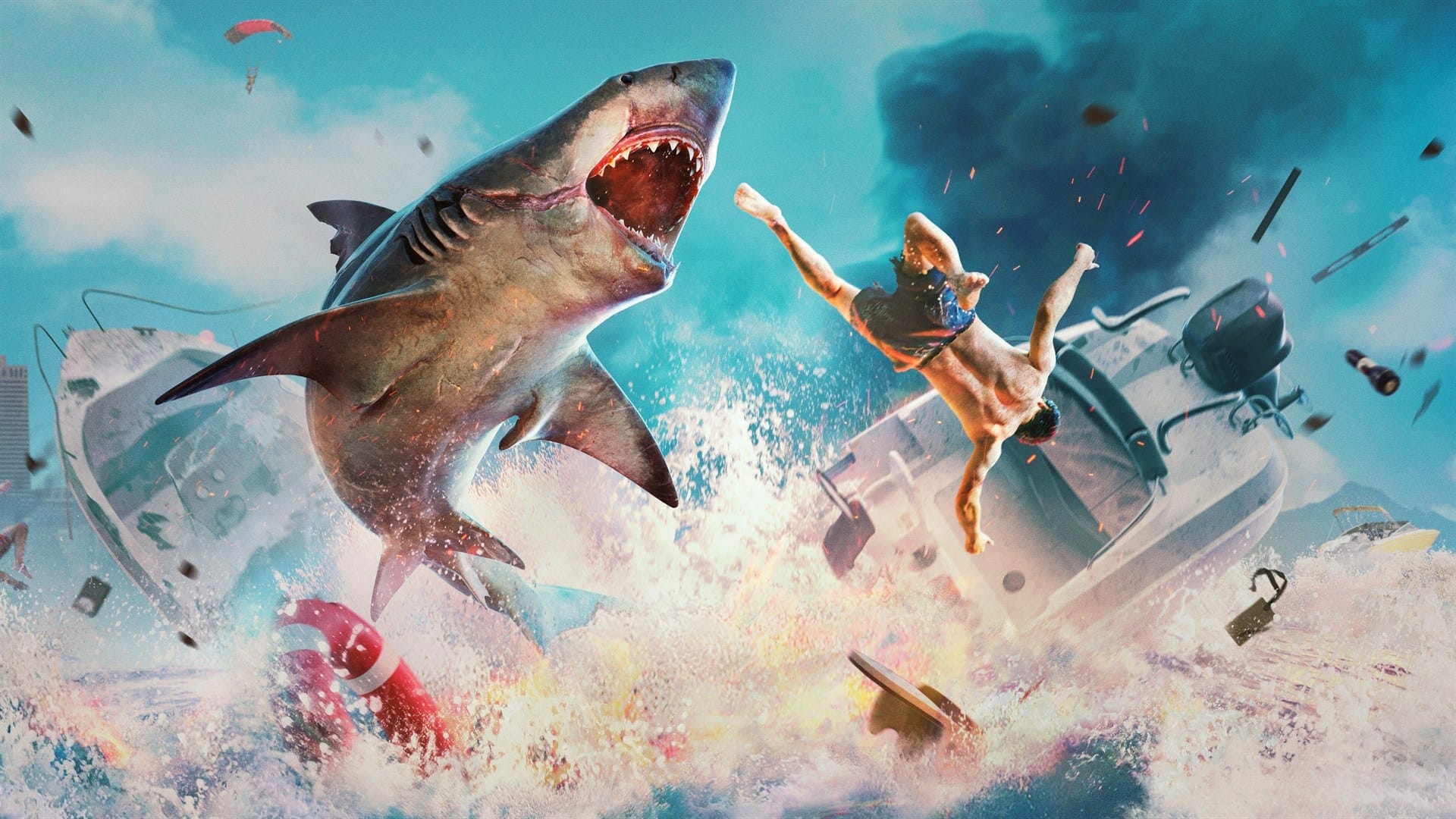