Dead or Alive 6 system requirements are here and surprisingly they are very demanding. The game requires Intel Core i5-4690 and NVIDIA GeForce GTX 770 as the minimum requirements to run the game. No pricing or pre-order is available, however.

Fighting games are becoming a rarity these days. Since the industries are focusing more on games with PvP elements like Battle Royale or genres offering high replayability valves with the option of microtransactions which is making Multiplayer games meta but there are a lot of gamers who will still pay for single-player games as I would. One of the fighting games to look forward to is Dead or Alive 6 and steam has revealed the minimum and maximum system requirements.

Here’s the thing about the systems requirements, they are absolutely bananas. You will know after checking them out by yourself. 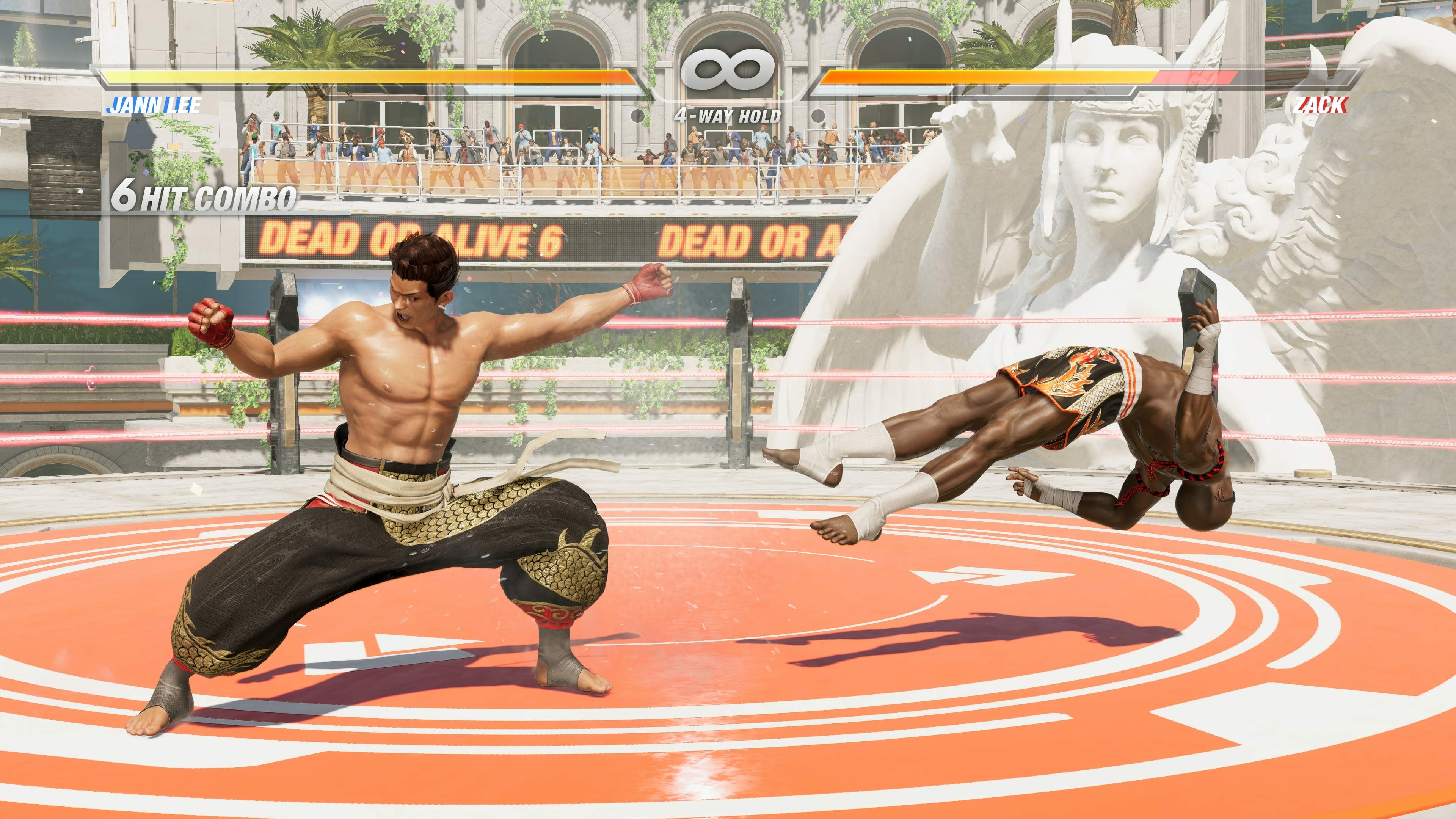 Here are the official system requirements for Dead or Alive 6 by Koei Tecmo,

People are not pleased after reading these system requirements. What about you? Do you think a fighting game would require this much hardware power? Let us know what do you think. You can also check out: One Piece fan theories on Kaido’s ancestors and Blackbeard two devil fruits. You will be able to play Xbox games on your PC soon!

To the Moon for Nintendo Switch Announced with Release Date

To the Moon for Nintendo Switch Announced with Release Date