Danmachi New Movie to be released in North America, UK and Some Asian Countries

I would be lying if I say I’m not waiting for the next season of Danmachi or Dungeon ni Deai wo Motomeru no wa Machigatteiru Darou ka (Is It Wrong to Try to Pick Up Girls in a Dungeon?). When I first read the name I was like what is this name? Should be another of those harem anime set up around an overpowered main character and boy was I wrong about the show. The show was pretty awesome and automatically became one of my favorites. Ever since the first season finished I’ve been eagerly waiting for the 2nd season. Season 2 was announced back on 17th February 2018 and it has been almost a year. Besides a 2nd season the anime fans are also getting the Danmachi New Movie dubbed as Dungeon ni Deai wo Motomeru no wa Machigatteiru Darou ka Movie: Orion no Ya. The movie will be set for premiere on Feb 15, 2019 and the premiere regions are also revealed for the movie.

The series is based on the Light novel series by Suzuhito Yasuda and Fujino Omori. MAL describes the story of the series as:

The huge labyrinth city, Orario, is the gateway to the huge underground maze commonly known as the “Dungeon.” Its strange name causes excitement, a place to gain honor, and maybe even a romance with a pretty girl. A place where people hold their breath, hoping to gain all they wish for, a place where a solitary young man meets a little “god.”

“Alright, Bell-kun, follow me! It’s time for the “Familia” initiation rite to happen!”
“Yes! I’m going to get stronger!”

The fated meeting of a boy who wants to become an adventurer, and the failed god who doesn’t even have a single follower.

This boy’s journey as written by the goddess, “Familia Myth.”

As much as I like action/adventure anime and story having characters from Greek mythology on the top is like a huge surprise but a welcome, one as I am a huge Greek mythology fan. Nonetheless, besides some of the teasers and a new cast member, we do not know much about the movie itself like the plot for instance. Check out the teaser trailer for the movie down below. 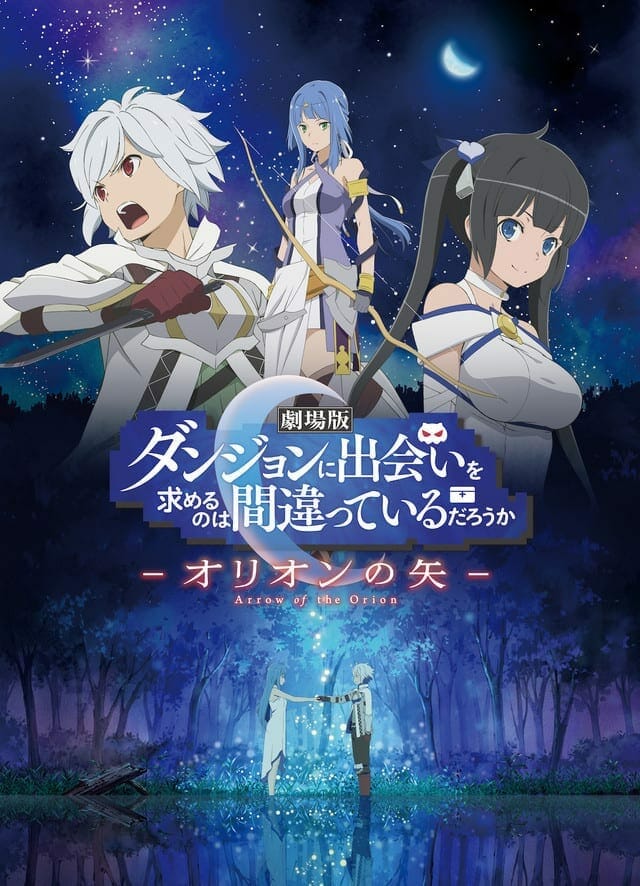 Check out the poster visual for the movie as well 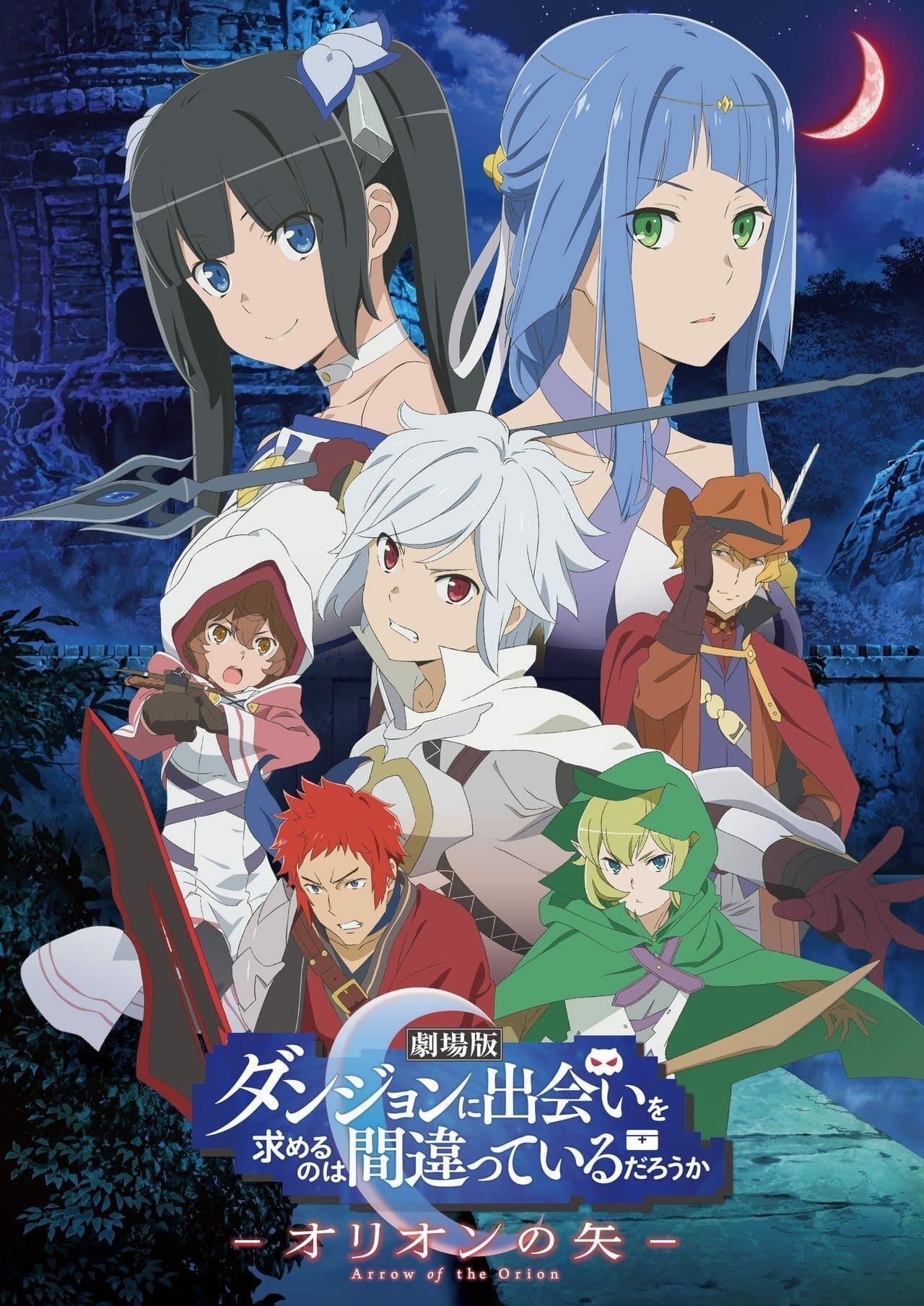 If you’re wondering who is the short blue haired girl on the poster and key visual. She is the new cast member and her name is Artimis. Maaya Sakamoto will be the voice actor of the new character. 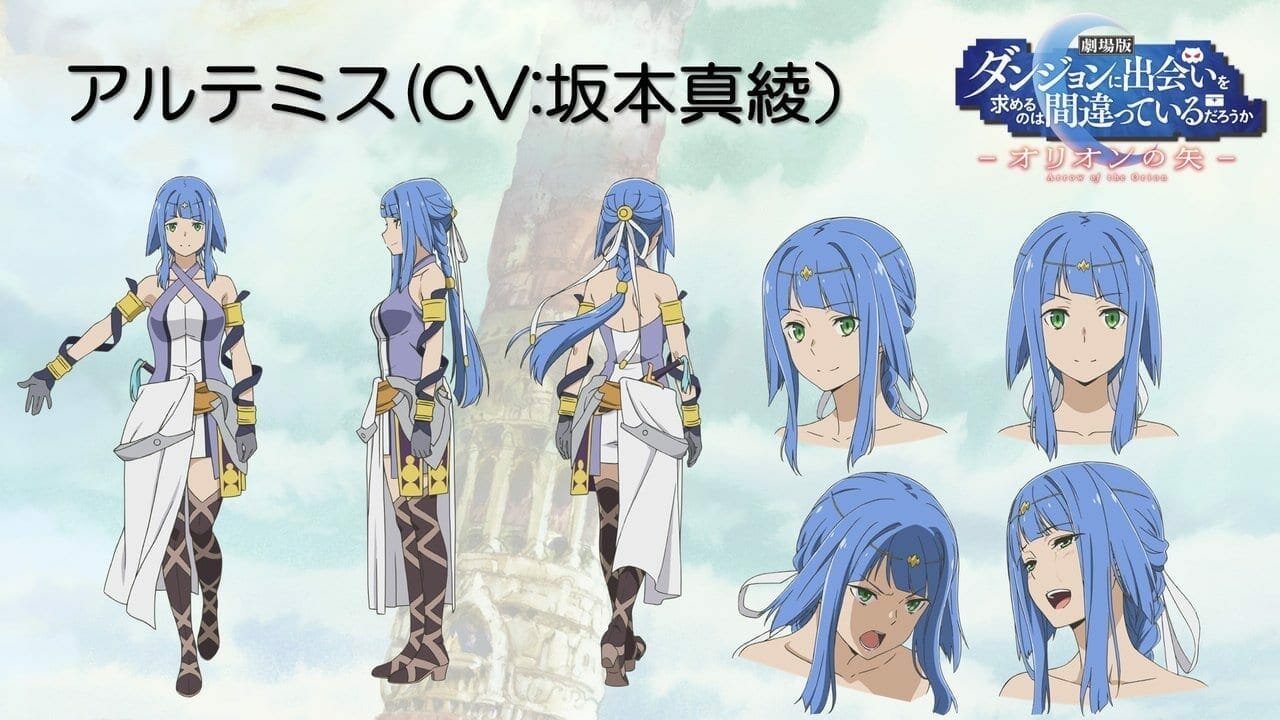 According to the official website here’s the list of countries in which the movie will be premiered:

It looks like at this moment the movie will air in the above countries but we might expect a few more countries added later to the list.

Are you as excited for 15th February as I am? Let me know down in the comments below.

Apex Legends Connection Error: How to Play On Same Internet Connection With Friends