Dakar 18 delayed for both North America and Europe

Dakar 18 is an upcoming realistic simulation of the biggest cross-country rally in the world and is published by Deep Silver. Sadly, the game has been delayed for both North America and Europe, details below.

Check out the new trailer for the game below

The game has been delayed to September 25 in North America, September 28 in Europe.

The game was initially supposed to come out on September 11.

So if you were hoping to play the game earlier, you’ll have to wait a few more days, given how it’s by the end of the month.

The game is headed to PC, Xbox One, and PS4 and is available for Pre-Order.

Make sure to check out the DLC schedule for Valkyria Chronicles 4 as well.

Game delays are never really a bad thing because, at the end of the, most developers usually delay games to smoothen the edges and give players an overall better experience.

We’ll see how good DAKAR 18 is when it comes out. What do you think about the delay? Are you excited about it? Let us know in the comments below. 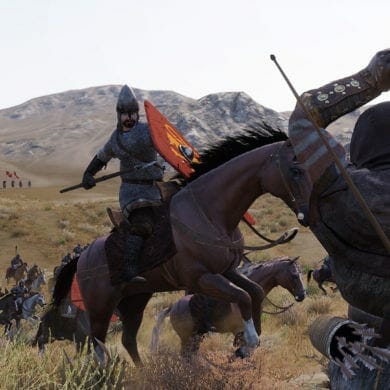