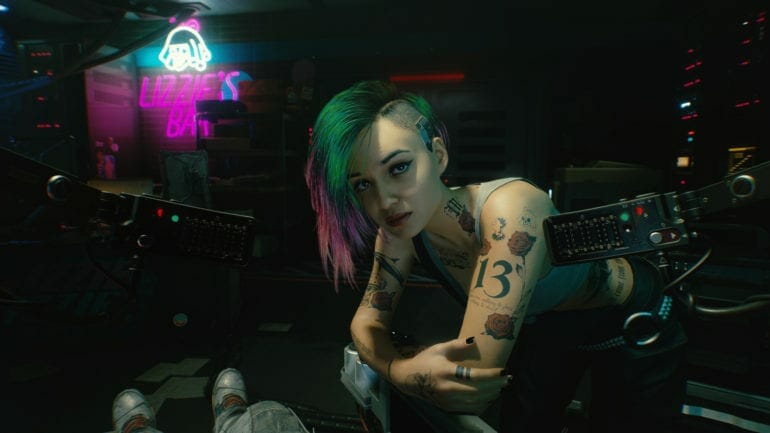 Cyberpunk 2077 is an upcoming role-playing video from CD Projekt Red. Bandai Namco Entertainment is publishing the title in some regions and is coming out this year, in November. Now, the Cyberpunk 2077 Night City Wire Episode 2 shows us more features and lore of the highly anticipated upcoming title.

We are slowly getting more content related to the title as we reach its release date. Cyberpunk 2077 is coming to next-generation consoles as well, including both Xbox Series X and PS5. The title is also coming to Google Stadia.

You can watch the entirity of the new episode below

This episode focuses on various aspects of the world of Cyberpunk 2077 including life paths, weaponry, and it’s music. More episodes like this will follow in the future, with even more content and lore about the world brought to life by CD Projekt Red.

There are a bunch of new videos that you can watch as well.

This featurette takes an in-depth look at the different backstories players can choose for V, which is the main character of Cybperunk 2077. Each backstory will take you to a different district of the city.

The second video focuses on the various weapons V can wield throughout the game. These include both ranged, and melee weapons with their distinct features and abilities.

The title is coming to PC, Xbox One, and PS4 on 19 November 2020. It is available for pre-order on the respective storefronts.

What do you think about the new videos and the episode? Let us know in the comments below and share your thoughts. 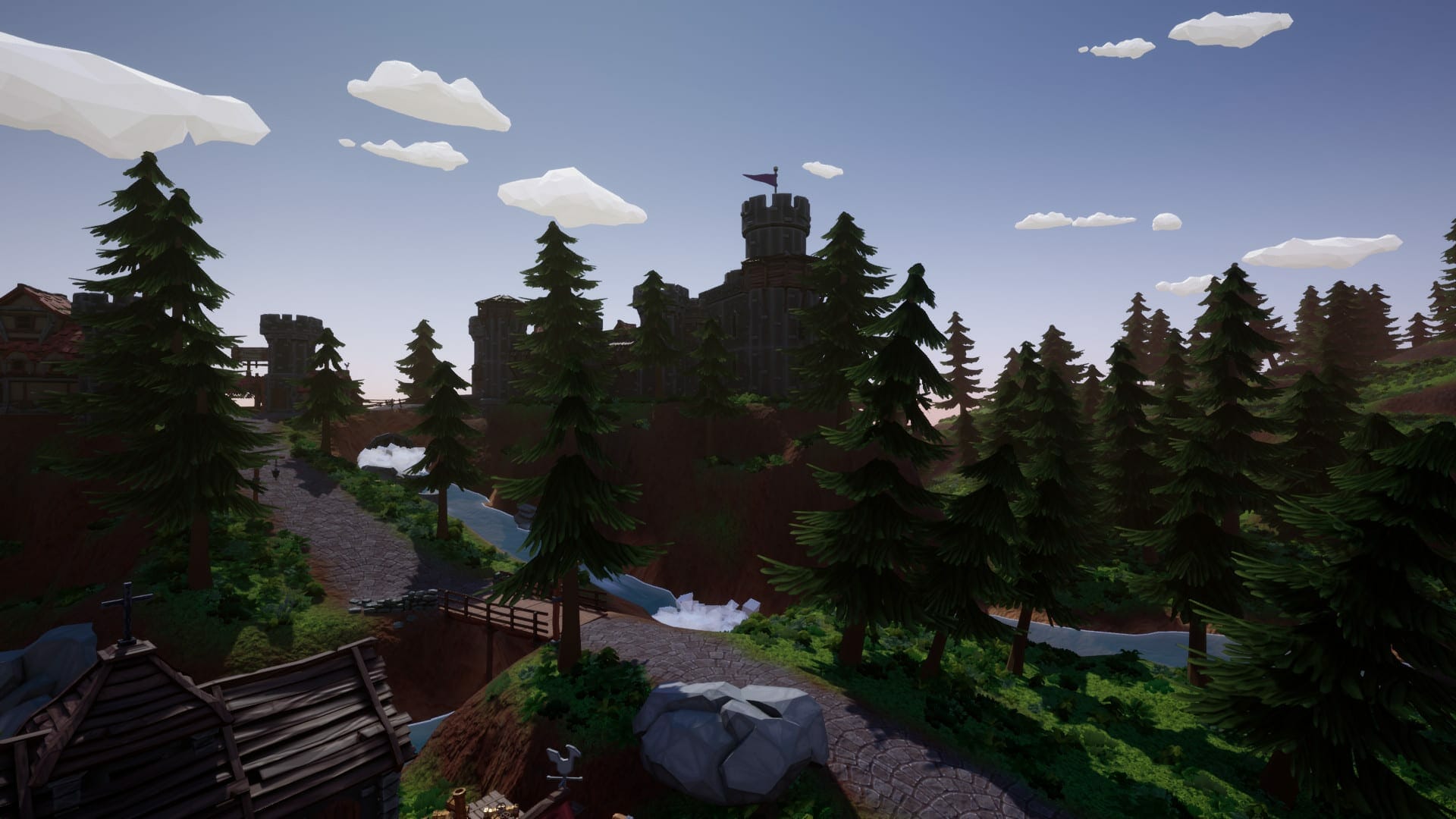 How to adjust Hydroneer Anti-Aliasing on PC (Steam)