Confirmed Sony Games at E3 2018 and What to Expect 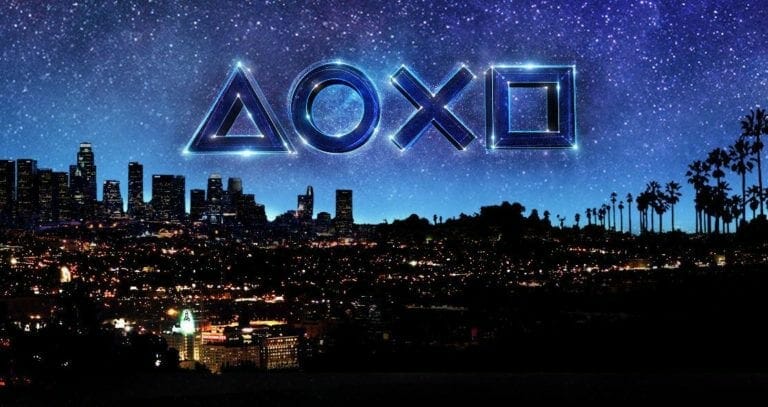 With less than a month to E3 2018, all major platforms and publishers are hyping their respective events. However, this time around, Sony won’t be having a conference as it always does, but a live stream service will be provided instead. We’ll be talking about all the confirmed and rumored Sony Games at E3 2018 here.

While Sony has stated that even though they won’t be having a press conference this time around, the first party titles they’re going to show have been listed, and an “exclusive look” has been promised, we don’t exactly know how much of the game they’ll show, but we’re looking forward to seeing some Gameplay footage as well. Following are the first party confirmed games that will be shown

Death Stranding is probably the most ambitious, anticipated and absolutely bonkers title from the man himself, Hideo Kojima, this is the first title Kojima has been working on ever since he left Konami and it has an insane cast of highly talented actors, including Norman Reedus and Mads Mikkelsen as well as the Academy Award Winning director Guillermo del Toro. Check out the latest trailer of the game below

Ghost of Tsushima from Sucker Punch

Infamous Second Son was the last and only title by Sucker Punch on the PS4 and now we’re getting a new game by them, which is set in Japan and is centered around the Mongol invasion, check out the trailer below

We all already know a great deal about Spider-Man which is coming out in September and we’re excited to see more gameplay, it looks absolutely amazing (no pun intended). Check out some great new footage below

The Last of Us Part II from Naughty Dog

With the exclusives out of the way, here are all the other games that will be shown at E3 2018 for PlayStation 4

Following are the rumored titles for the PS4 that will be shown, takes these with a grain of salt since none of these are confirmed

These are all the Confirmed, Third-Party and Rumored Sony games for PS4 that will be shown or playable at E3 2018

What are you looking forward to the most at E3 2018? Let us know in the comments below