Classic SNES/Famicom Double Pack Announced by Nintendo Only for Japan

The SNES and the Famicom were two of the most iconic home consoles that have ever been made. Countless classics such as Final Fantasy 3 on the Famicom and Legend of Zelda: A Link to the past on the SNES were given to us during this era. Arguably one of, if not the, greatest games of all time were made on the SNES. Chrono Trigger is a title that still blows our mind to this day from its endearing characters, enticing world and wonderfully tight story. Now Japanese players might get a chance to play it the way its meant to be played by getting the new Classic SNES/Famicom Double Pack that was just announced by Nintendo. 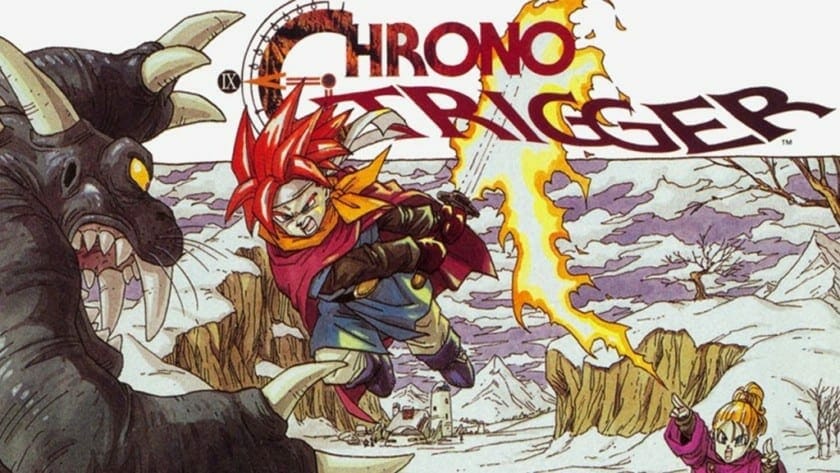 According to Gamestalk, the classic SNES/Famicom double pack comes out on September 15th on Amazon and Rakuten Books. It is priced around 15,076 Yen. According to Gamestalk, reservations are accepted as of now. So if we have any Japanese fans that are reading this and have a passion for Retro titles, Order now!

If you order this now and get these two consoles, next time you wanna play a retro game. You won’t have to scratch your head and wonder which version you should play it on. Because you can switch on your SNES or Famicom and hop straight back to the 80’s. (or early 90’s)

Are you excited to get this Classic SNES/Famicom double pack? A fan of retro games? Or Perhaps Japanese? Let us know in the comments below!