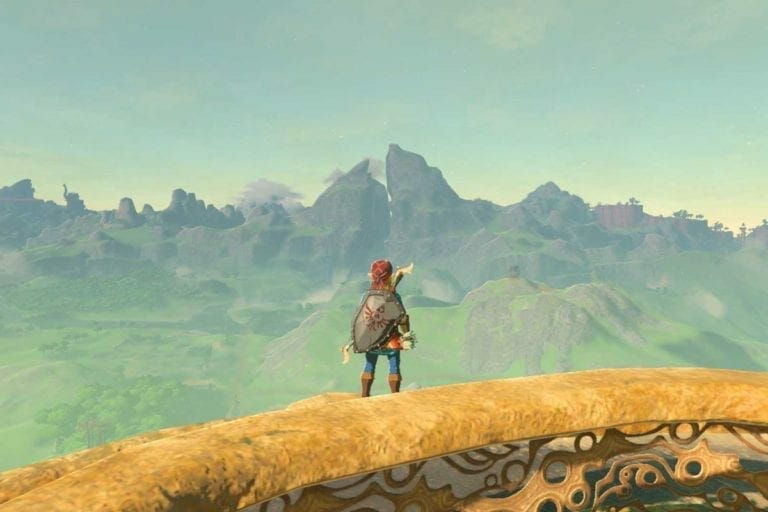 Breath of the Wild
Home
Gaming

CEMU 1.15.1 is now officially available for Patreon backers and it brings a ton of improvements to the currently highly popular WiiU Emulator, CEMU, from Wiimote and Audio improvements to new features and various bug fixes.

Currently, if you’re a backer on Patreon, you have access to this version of the emulator, it will become available for everyone else for free, on January 6th, which isn’t that far away.

The team over at CEMU has worked very hard to bring us with this update, and as always they’ve fixed various issues, introduced improvements and worked on new features for the Emulator.

You can read all the details about this update below, but the more significant ones include the ability to download community graphic packs from the Graphic Pack window, better support for the Wiimote has been added, and there is no sacrifice in overall gameplay and performance and support for older GPUs has been added so that you can toggle the support on any time through the command line.

The full notes include

While you’re here, make sure you read about the leak regarding the next Assassin’s Creed.

Are you a Patreon backer of CEMU? Did you get the CEMU 1.15.1 early? If not, are you excited about? Let us know in the comments below.