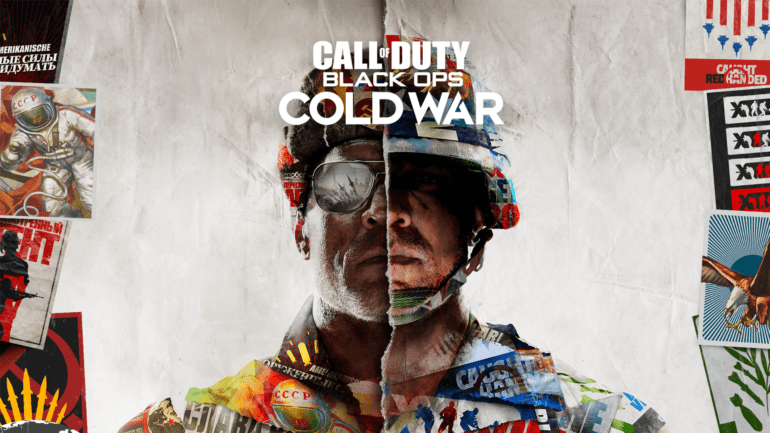 These leaks are all over the place, on Twitter, Reddit and other Call of Duty specific fan sites.

Most of these leaks come from the Twitter and you can watch these below.

There is also some footage, that you can watch below.

A leaked on Twitter has also confirmed which weapons and what kind of content we will see.

While you are here, make sure you check out the other leaked content for the upcoming shooter as well.

Alongside this leak, the various editions for the game have been leaked too

Apart from this, the various editions for the upcoming title have been leaked as well, and there is some bad news. The standard edition won’t feature cross-generation support, and you will have to buy a different one for that.

The Ultimate Edition is packed full of content and delivers the best value for fans. Contents include:

What do you think about this leak? Let us know in the comments below and share your thoughts.