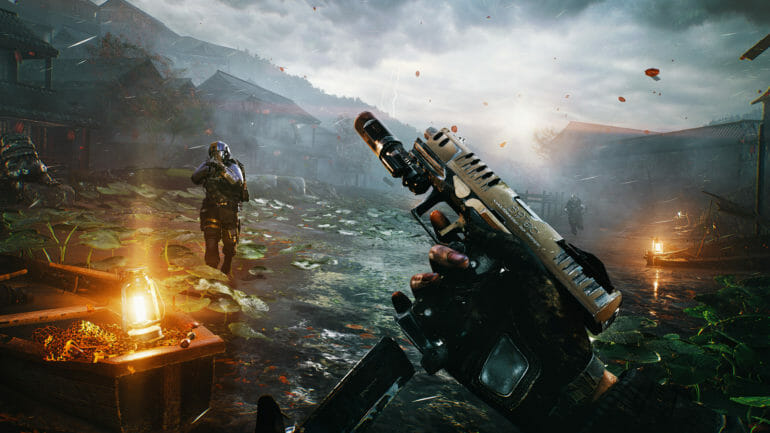 This is one of the most visually impressive games that have been shown so far, and we are excited to see how well this performs on next-gen consoles. The incentive of getting it free on PC is already a great bonus if you own the previous title by the developer.

The game is developed by a single person, and there is a lot of effort put into making it look like a high-quality AAA title. The standard game, Bright Memory, is currently available on Steam, and part of the Winter Sale. 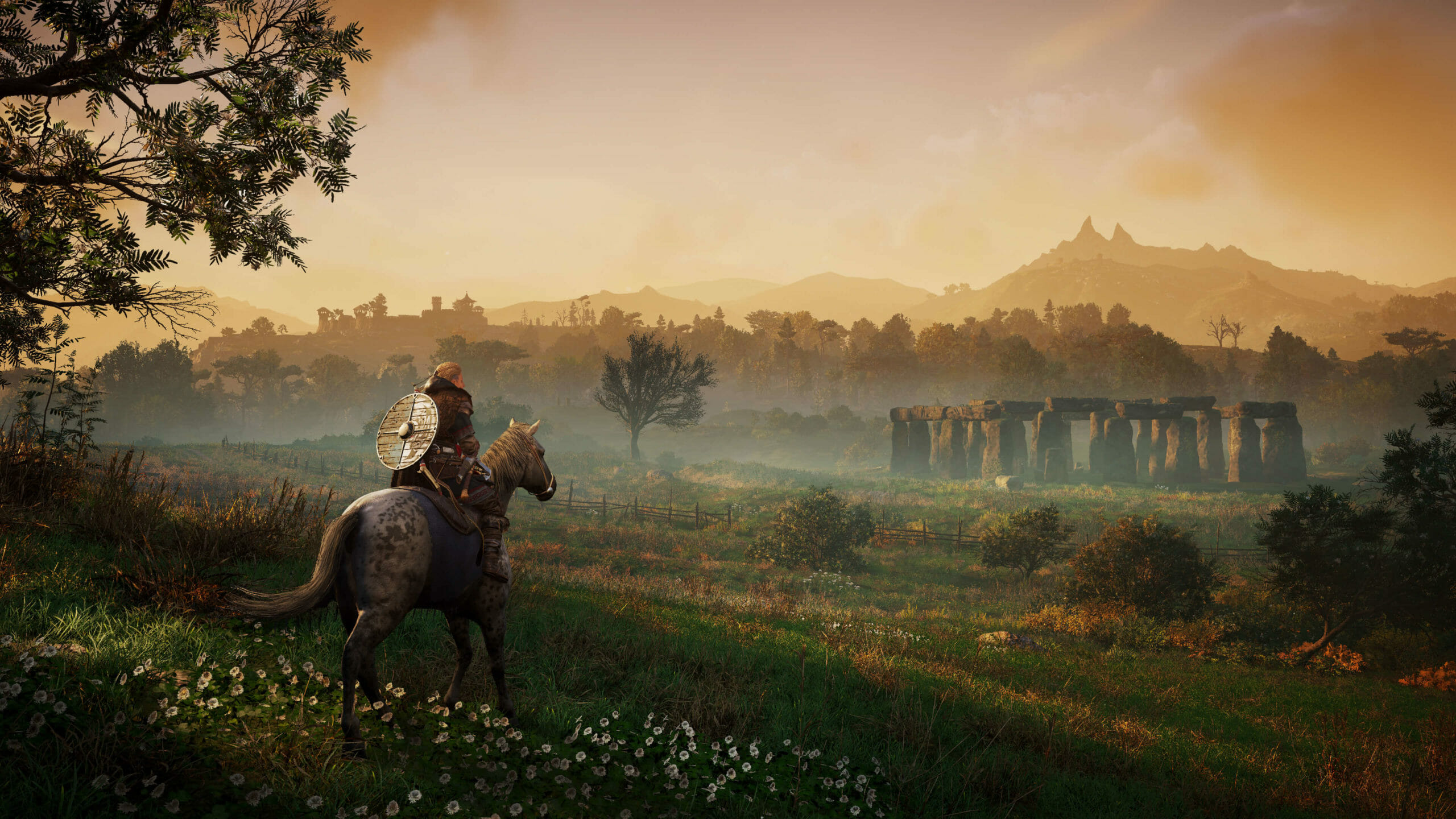