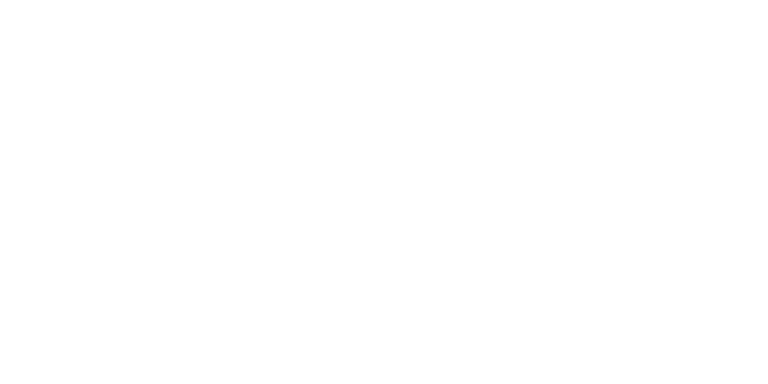 The Nintendo Switch is the fastest selling console in the US history. While most fans have switched to switch, heh, there’s still a good amount of games available on the Wii U for fans to try out and play online and locally with their friends. Here are some of our picks for the best Nintendo Wii U Multiplayer Games.

Mario Kart 8 is a kart racing video game developed and published by Nintendo, and if you haven’t played any of the kart games, you need to do yourself a favor and get this right away. The game features multiple levels, various items to use against other players and anti-gravity sections where players have to drive on walls or ceilings. The game has a local as well as online multiplayer where connected through Nintendo Network. There’s also a deluxe edition for Nintendo Switch.

Splatoon is a third-person shooter video game developed and published by Nintendo for the Wii U, which was released worldwide in May 2015. The game features inklings that transform between humanoid and squid forms, and hide or swim through colored ink sprayed on surfaces using gun, bucket or brush-based weaponry. The game features various game modes for you and your friends to play locally or online. It’s one of the most games to come out on Nintendo consoles, especially with friends, it also features a single player campaign as well. A sequel to the game Splatoon 2 is out now on Nintendo Switch.

Super Smash Bros. is an excellent fight game series that has left it’s marked on the fighting game genre since the first game came out. The game shines on couch play and it can showcase some of the most intense fights you’ll have with your friends. The main style of the game is centered around weakening your opponent and then knocking them out of the arena. The game features various characters from Nintendo games as well as third-party games like Mega Man, Bayonetta, and Sonic. The Wii U version has sold over 5 million copies and is definitely something you should get.

Monster Hunter: World is currently out and one of the most successful entries of the franchise, but that doesn’t mean you can dismiss this gem that came out on Wii U in 2013. Hunt with your two AI companions in single player quests or connect the Wii U system with up to three friends in four-player online battles. With amazing 1080p visuals, Monster Hunter 3 is a game you and your friends can enjoy together.

Super Mario Marker is a side-scrolling platformer that lets you create various levels for you and the online community to try and master. Players are able to create and play their own custom courses, based on Super Mario Bros., Super Mario Bros. 3, Super Mario World and New Super Mario Bros. U. As you play and create, more customization tools are unlocked and at your disposal to get your creativity flowing. By May 2016, over seven million courses had been created by players worldwide, which had been played over 600 million times. Super Mario Maker is a game you and your friends definitely have to try out.

Which Wii U multiplayer games do you like and would recommend? Let us know in the comments below