Here is some of the Best Minecraft Servers List of 2018

One of the most community favorite and time consuming game, Minecraft. Its available on many platforms but, PC gamers are found more hardcore and ambitious than others. A game, in which, anyone can paint out his thoughts in an imaginary world without even coding a single line. There are so many servers of this game, so, we decided to create “The Best Minecraft Servers of 2018” list for you.

Our search went through couple of stages, comparing construction of worlds, content available, game modes and population. These results could differ from your point of view, but we decided to share what we gathered.

How to join Minecraft Multiplayer server

Most of Minecraft players already know about it but, for newcomers, here is a simple guide. Before you do following steps, find your favorite server and copy its ip address. 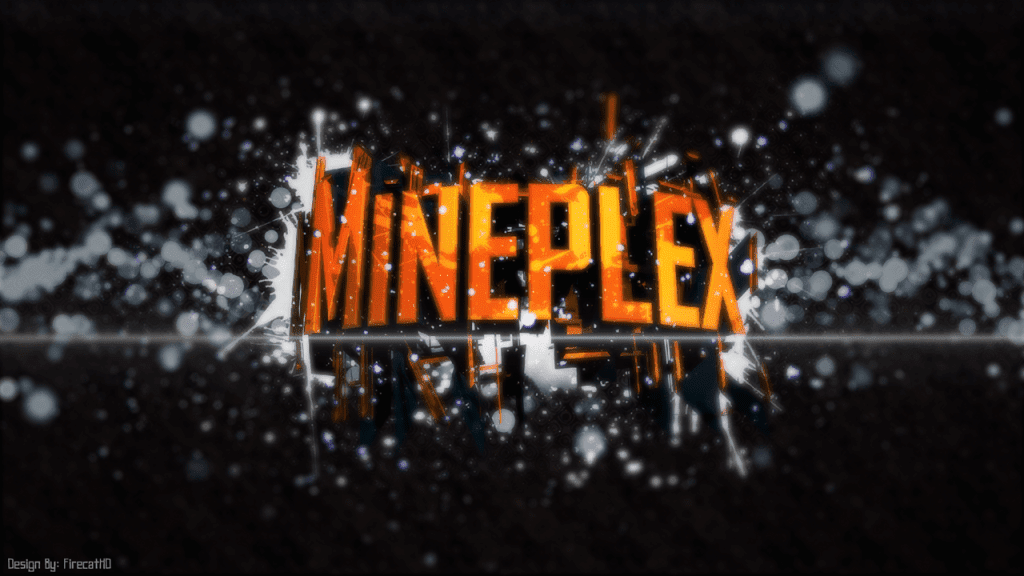 Mineplex is the largest server of minecraft in existence. This server is populated by thousands of players at any time of the day which contains multiple arenas, different types of zones like any MMO, and a lot of game types. With each update, creators add more and more content to it which keeps their fan in one place.

Level of details and zone changing in Mineplex make it look like a full fledge MMO game. Beautifully designed and such a big server to run by a community is admirable. Including many different modes, there’s a popular Minekart mode included in this server too. It’s a revision of Mario Kart in a Minecraft world.

So much variety in one server and many modes to play with, makes it must to add in this list. 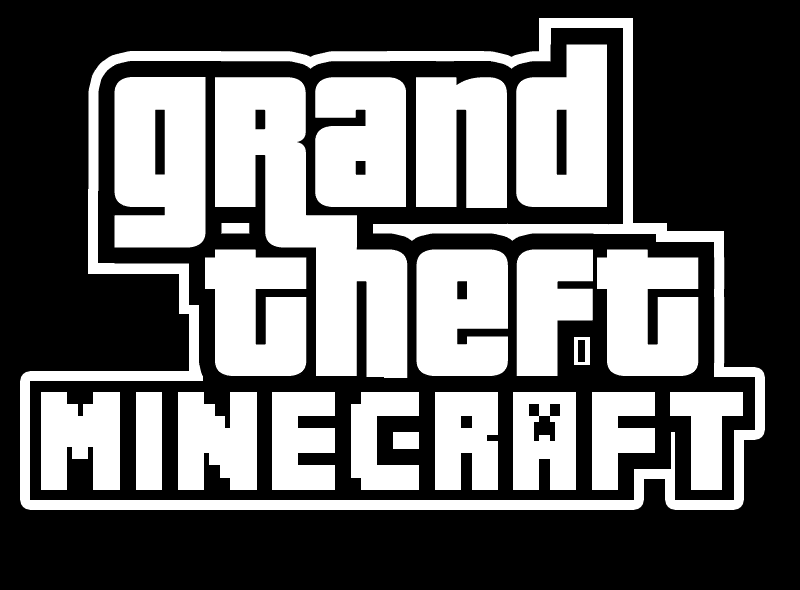 Grand Theft Mine is for GTA and Minecraft fans. It combines Grand theft Auto and Minecraft and bringing two of your favorite games together. No only, you can drive around with different characters and steal cars but, you’ll be facing challenges, police to evade, houses to buy and so much more in this server of Minecraft. Owning Lost Santos once again and wreck havoc with your all might once again. There are also quests and missions to do like real game.

MineWind is not your playground server but, a battleground server. It looks a lot like vanilla server but, you have to be careful of thieves, player-killers, griefers and anything worse you can imagine. The sole purpose of this mode is to survive as long as you can. 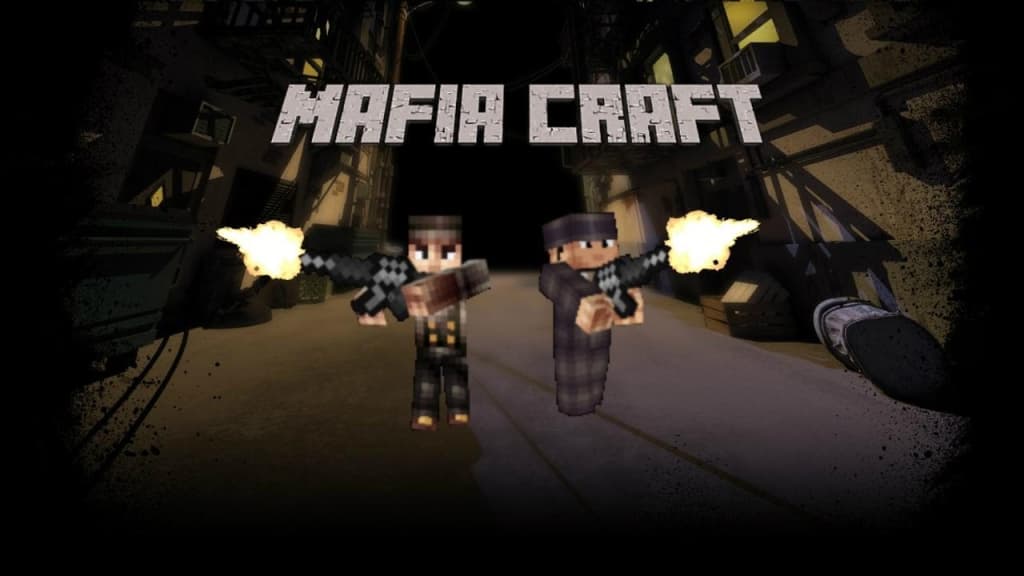 Mafia Craft is a server with Role-play aspects which gives you a choice to start with good or bad side. You can become mafia lords, gangster to infiltrate enemy bases and much more. You can sell drugs to earn money which are kinda funny when you see different fruits and vegetables are renamed to drugs.

There’s a whole armoury which you can craft and so many guns and bazookas to rekt your enemies. Its total all out mafia server where you can be what you wanna be. 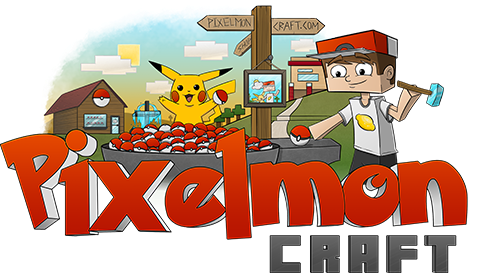 Pixelmon Craft is full fledge Pokémon game where animals are turned into pokemons which you can capture and battle with. This server has so much more to offer, they designed full Pokémon map from their popular games and added different aspects of them in it. You can beat GYMs and visit PokéMarts to buy Pokéballs and more. In other words this a MMO game of Pokémon you’ve always dreamt of. 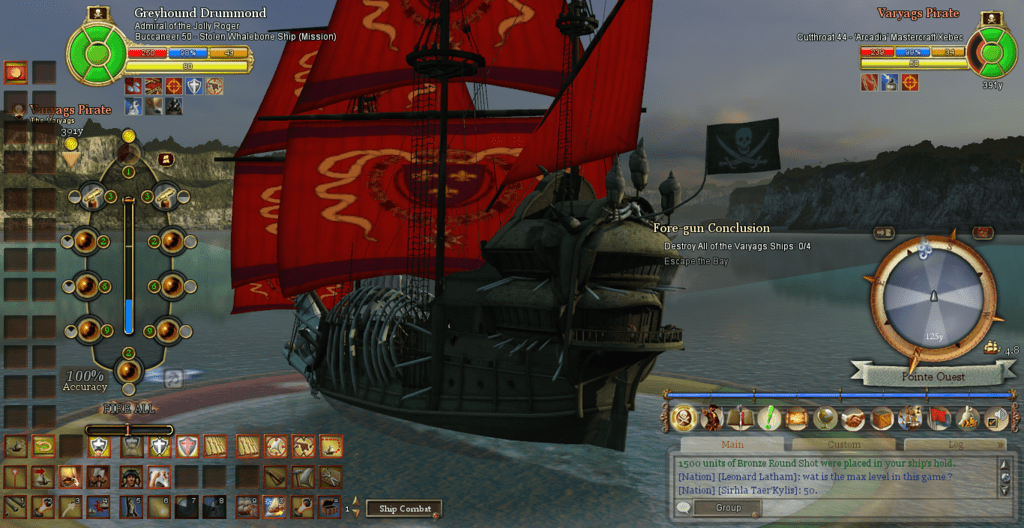 Word of pirates, PirateCraft takes you back to golden age of pirates. Sail, steal and plunder on treasures. So much work has been done in the back-end of this server that even you have proper ship-to-ship combat mechanics. With time it’s gradually stabilizing and right now you can build ships, mount canons, sail across map, steal ships, safe zones and much more.

Desertia is a faction-based server which has a proper leveling and class system from lvl 1-99, borrowed from Runescape. There are currently four factions and major RPG PVP aspects involved in this server. For people looking for such games, this is the best server for them. 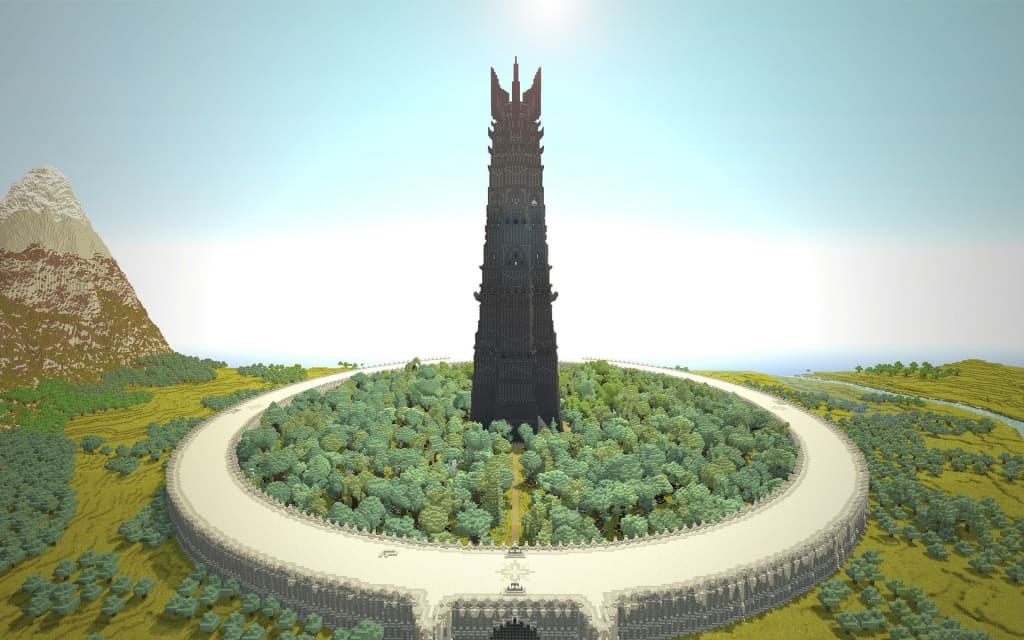 Middle-Earth is a vast project which is still under construction in different ways. Name, Middle-Earth is not new to anyone and with that it brings up memories of movies, games and lore we’ve all known. Right now, you can help completing this project in many ways and in the end you’ll be awarded with a house or name somewhere written, may be much more. 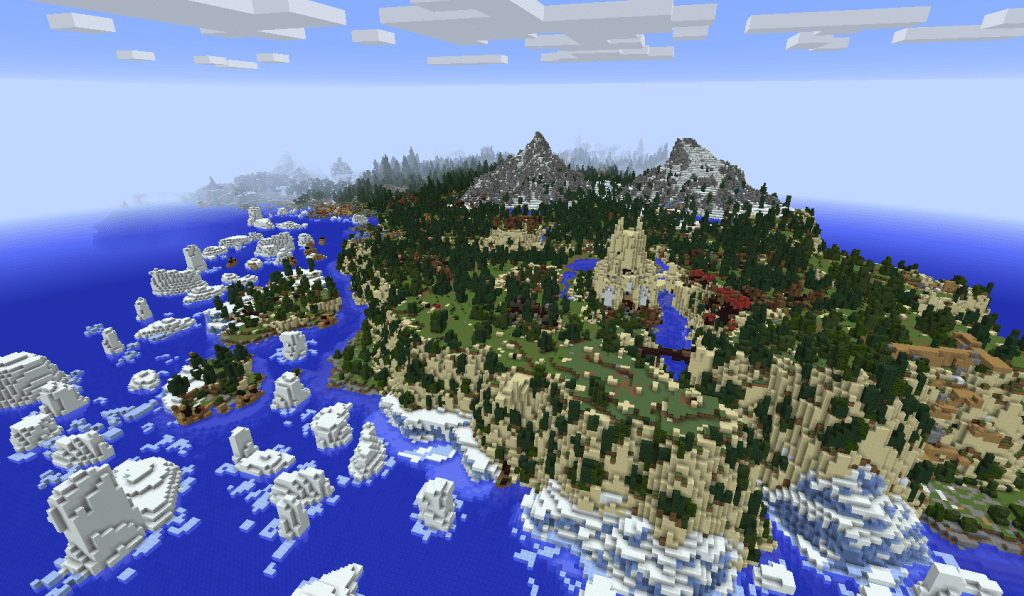 Crafting Azeroth a server based on popular game World of Warcraft. Total conversion of Azeroth in to block city is a masterpiece. Creator of this server Rumsey wrote a software which converted original game’s map into voxel data, which then interpreted by Minecraft to build this world. Total work took 48 hours, but, coloring and merging out things are a different thing.

This server is not farming based and all picking, mining and harvest features are taken out of it. Its explore friendly server and you’re going to explore Azeroth yet again.

There are many more awesome servers out there but, we only chose the best in our views. Mini games can be played in many ways but, to create something so big out of a small window is real art and must be appreciated. These above servers and many alike should be considered tested at least once, the dedication and countless hours of work behind should be honored, if you’re a fan of Minecraft itself.

So, our list is over and we would like you to tell us which server is the best in your views. If you also know some of the best or better than these then let us know in comments section below.