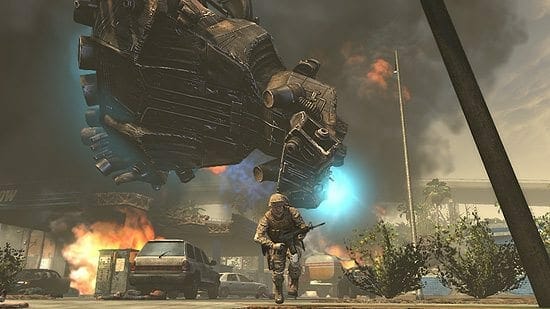 Remember when the Xbox One and the PS4 were about launch everyone was like One is better and others were saying that the PS4 is better? Well that was just the popularity of the company and their predecessors. Now that we consider the smartphones, what major platforms do you think of? Google and Apple (well that’s what I think of). These companies have been fighting over popularity over years now. 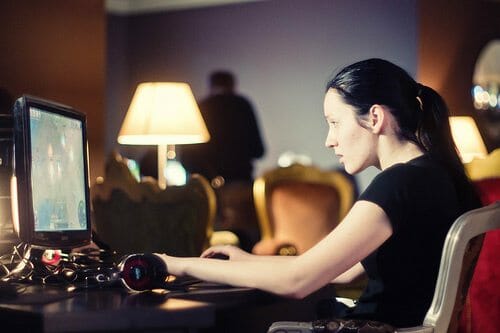 Now the fight comes to their applications. More precisely the games. Gaming have always been popular whether in the consoles or the smartphones. Google and Apple are now fighting for the popularity of their games and there sequels. The companies are now promising momentous engagement in their respective online stores and projecting ads around their app portal, in exchange for exclusivity or just even a lead.

Well this was the case of Plants Vs Zombies 2 in which Apple got a two month lead over the Android version of the game. That is not the only case. The Cut the Rope series followed the same pattern developed by Gameloft who has also made games like Asphalt 8 discussed the exclusivity angle with Apple. But eventually the game were released at the same time. Gameloft’s official said themselves that they see no such point in doing such a thing. 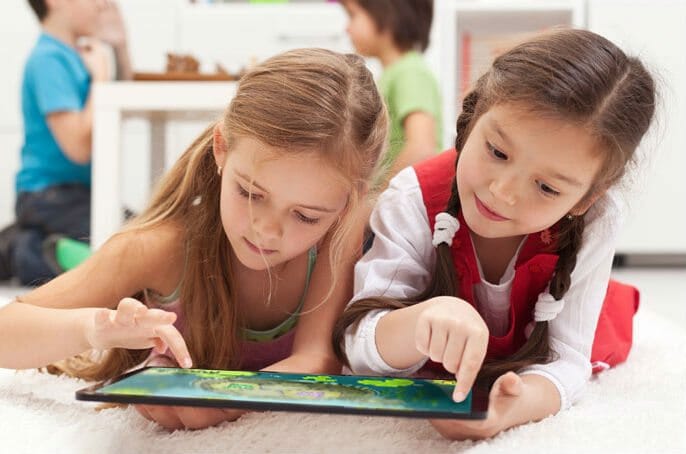 But at the end of the day, we all get the desired game. What do you think about it?
And certainly don’t forget to share!