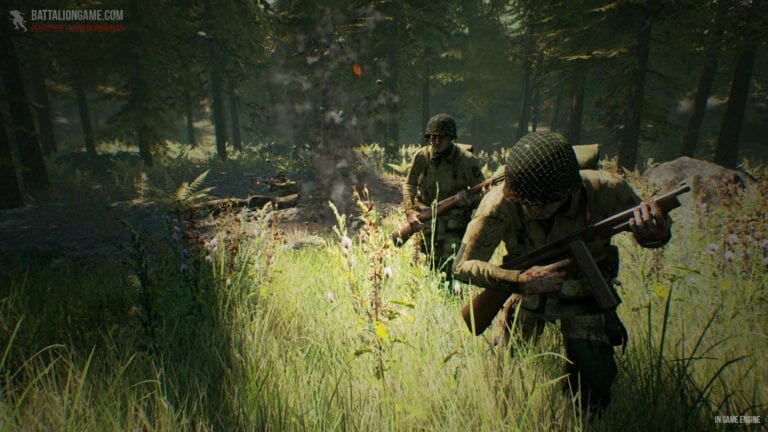 Battalion 1944 is an upcoming multiplayer first-person shooter developed by Bulkhead Interactive and published by Square Enix coming out on PS4, Xbox One and PC. The game is set during World War II and will run on the Unreal Engine 4. The game was announced via Kickstarter and reached its goal in under three days. Battalion 1944 Early Access Trailer is out, which you can check out below

The game will be making it’s way to Steam’s early access on 1st February 2018.

From the Steam page

In competitive Battalion 1944, you’re always encouraged to go for that clutch win. Become a hero and win a round 1v5, become a legend, taking a few enemies down and collecting their weapons to use in the next round before dying. Every action and every choice you make in Battalion 1944 is key for your team’s overall victory. This is competitive FPS, refined.

As competitive players ourselves, we know how important it is to have a fun casual place to warm up your skills before jumping into battle. Battalion hosts multiple classic game modes alongside main competitive play, including Team Deathmatch, Domination and Capture The Flag. Matchmake into competitive and unranked matches, practice tactical grenades on LAN servers or join a buzzing community server via our dedicated server browser. You choose how you’d rather play Battalion 1944.

Our developers echo the community this game is being built for. We crave a smooth competitive shooter in the WW2 era that isn’t plagued by the corporate design decisions that don’t make sense for competitive play. We are open and honest with our community who are developing the game alongside us. Every update and every patch will significantly improve the game as we move through development. If that sounds like something you’d like to be involved with, please do join our Early Access community and get involved.

Will you be getting the WW II shooter? Let us know in the comments below 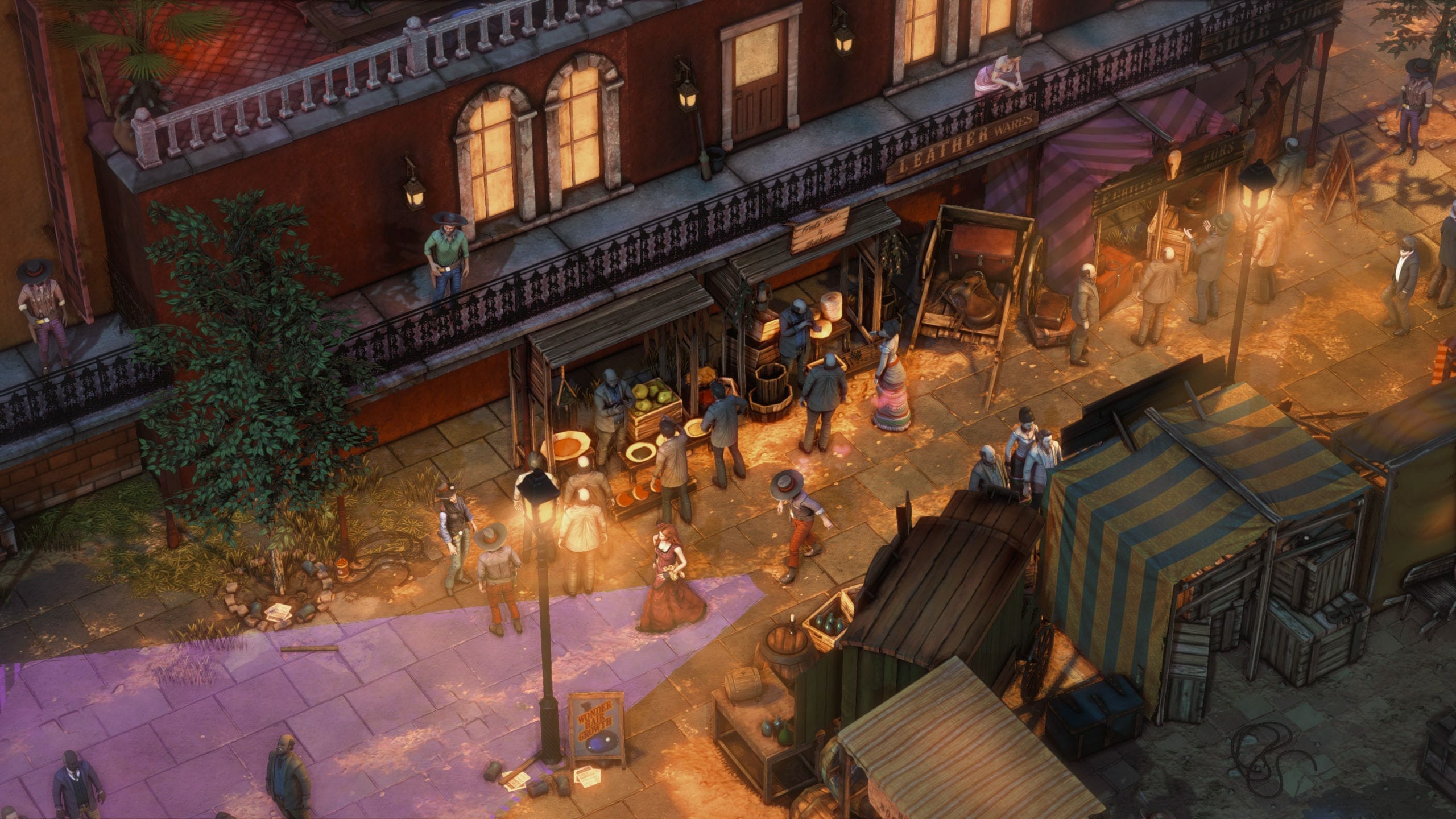