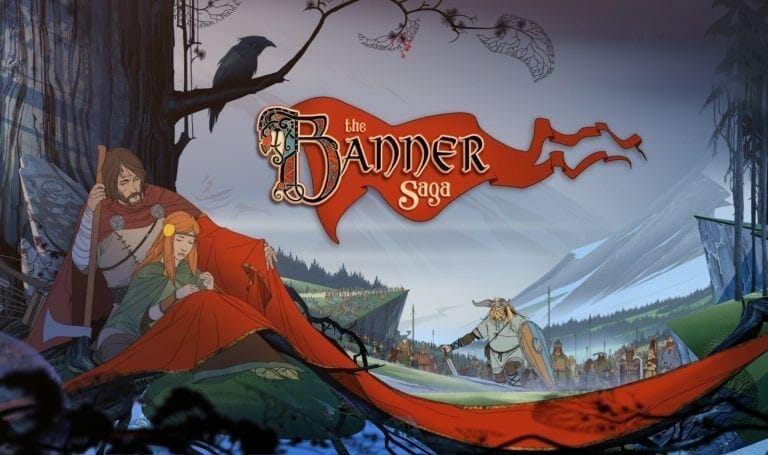 The Banner Saga 2 for Nintendo Switch

The Banner Saga 2 is headed to Nintendo Switch on June 7th, 2018. Check out the trailer for the game below

The first game came out earlier this month and you can read more about it here. It can be bought here and it is priced at $19.99. Banner Saga 2 originally came out for PC in April 2016, PlayStation 4 and Xbox One in July 2016, and iOS and Android in September 2016. 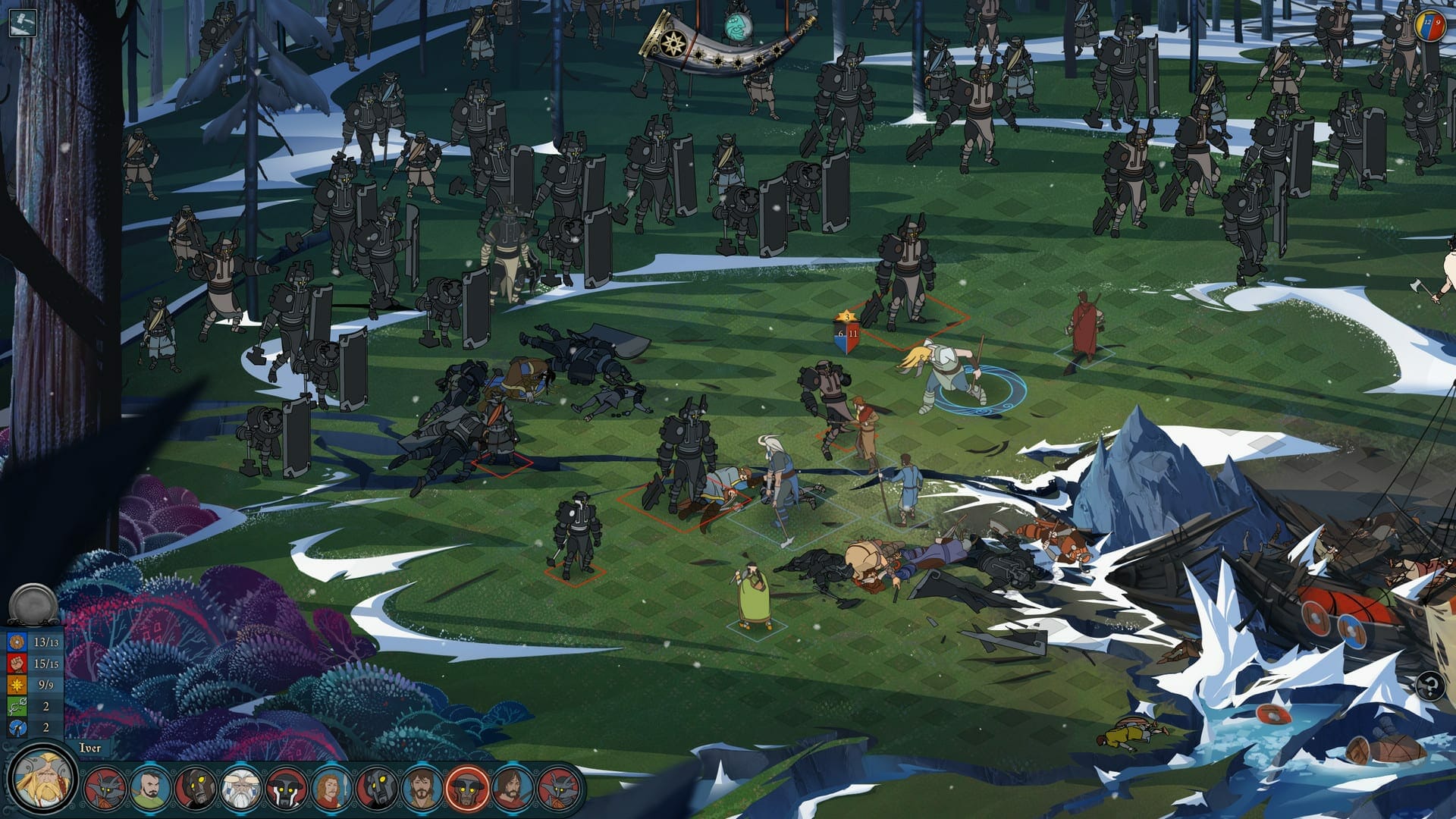 Here’s some description of the game

“The award-winning adventure continues in Banner Saga 2! This epic, story-based, role-playing game continues its emotional journey across a breaking world. Bold leadership decisions, wise use of resources, and skillful battle tactics are vital to ensure your viking clans make it through alive. Experience what took the indie gaming world by storm in Banner Saga 2!”

Are you excited about The Banner Saga 2 for Nintendo Switch? Let us know in the comments below 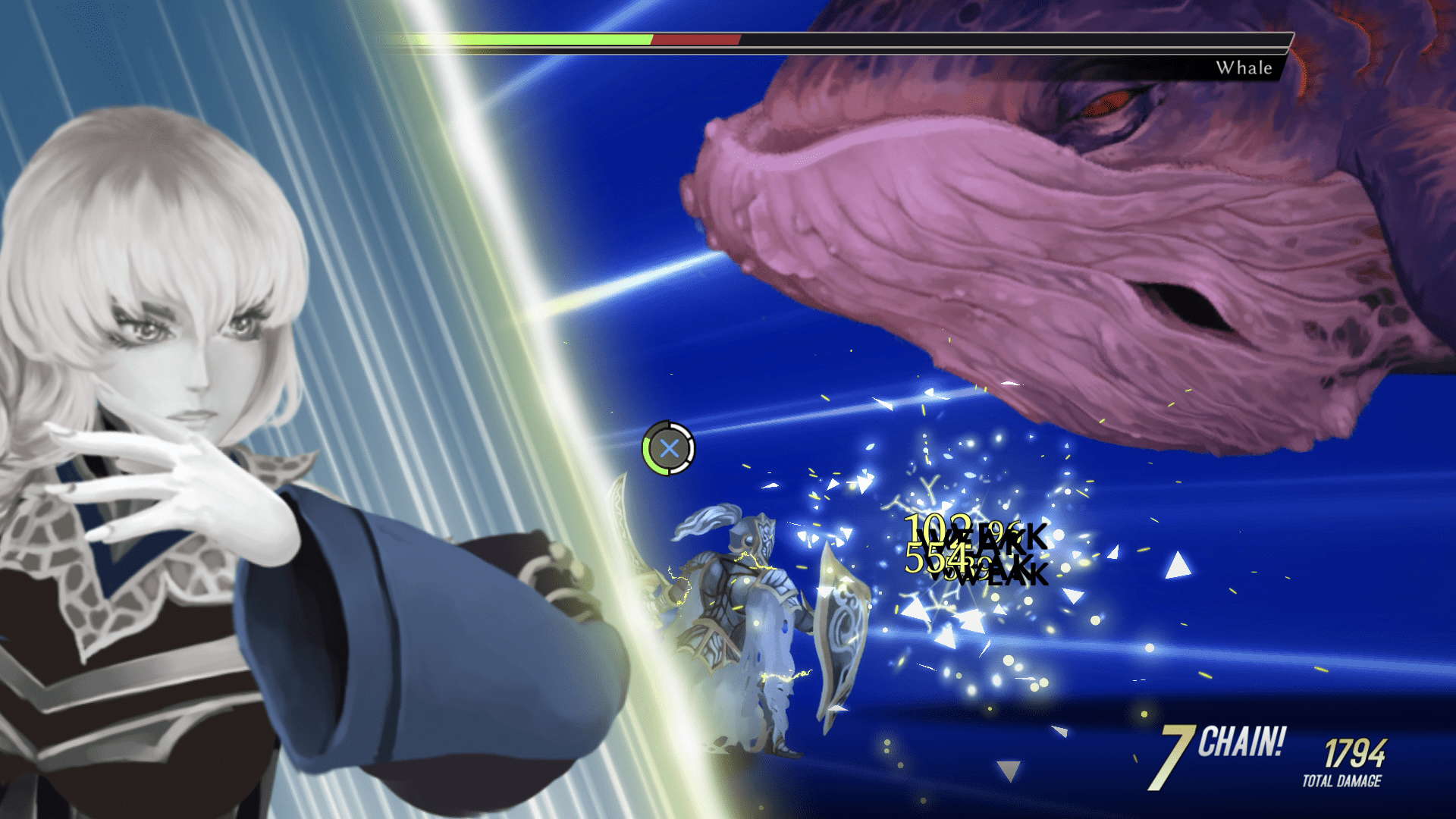