Ubisoft has officially announced the next game in the Assassins Creed series.  The next Assassins Creed is named as Assassins Creed Unity and will be SET DURING THE FRENCH REVOLUTION. The game will be available for PlayStation 4, Xbox One and Microsoft Windows. 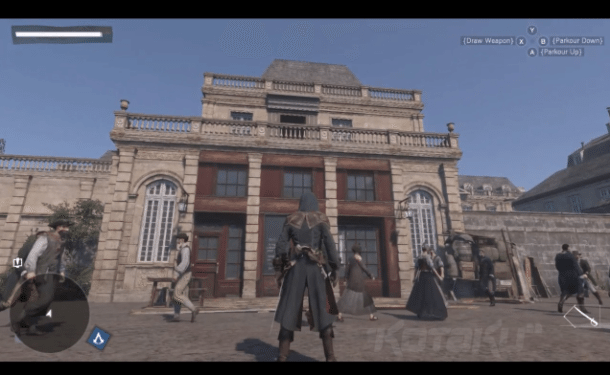 An early screenshot from Kotaku has revealed a new male assassin adorned in a black uniform. Also there is new button interface, which introduces a new “parkour up” and “parkour down” navigation system. According to a press release developers have been working on the game for more than three years. Here what developers said about the game Assassins Creed,

“Qu’ils mangent de la brioche [Let them eat cake]! We have been working on the new Assassins Creed for more than three years and although we weren’t quite ready to show you our full vision for a next-gen only AC, it seems Abstergo are trying to force our hand! So here’s a true first look at in-game footage from Assassins Creed Unity. Stay tuned – we’ll have many more exciting details for you in the months ahead!”

Here is the Trailer:

Released date is teased as holidays 2014 in the trailer. 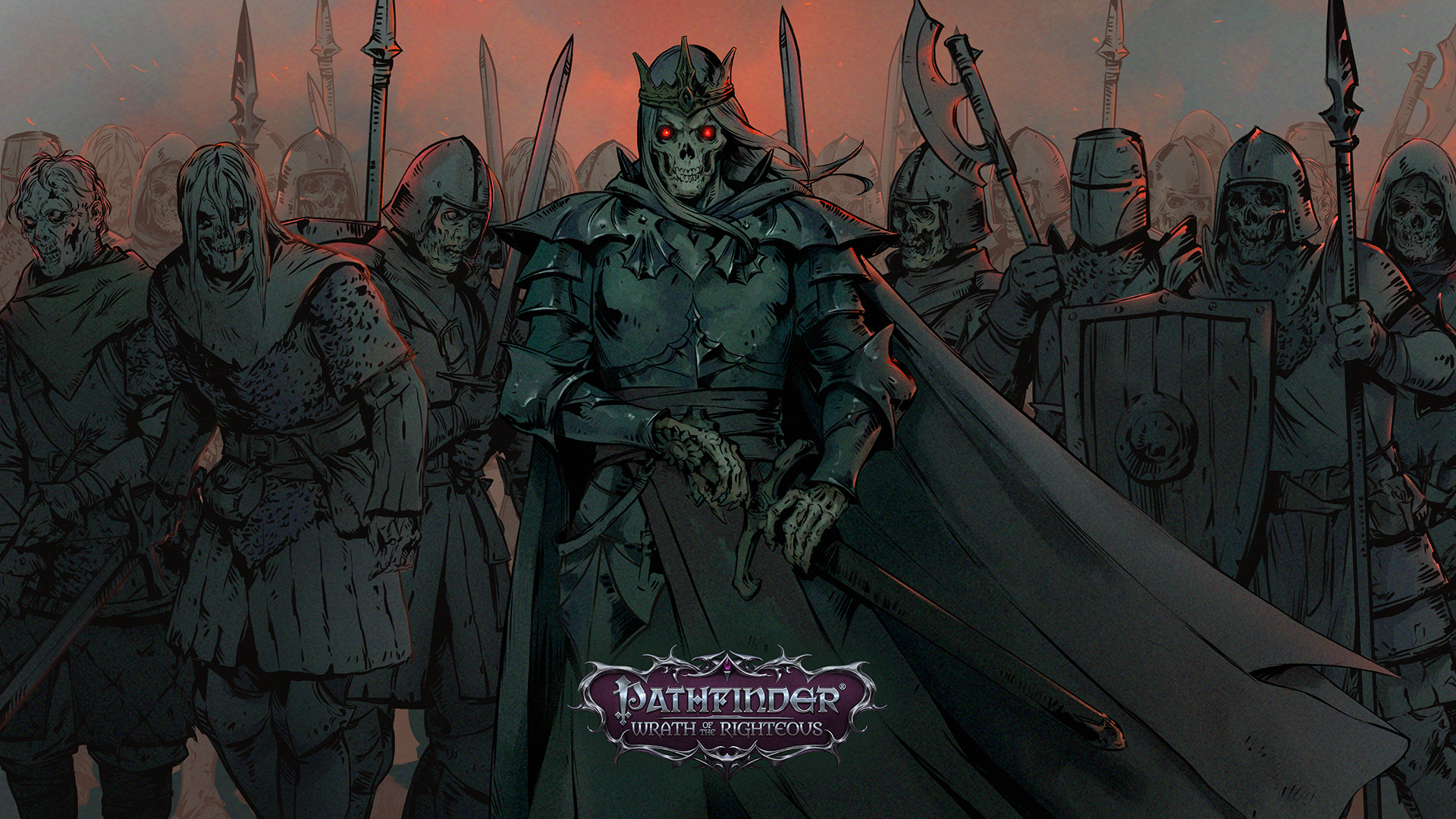 How to fix Pathfinder: Wrath of the Righteous launch issue