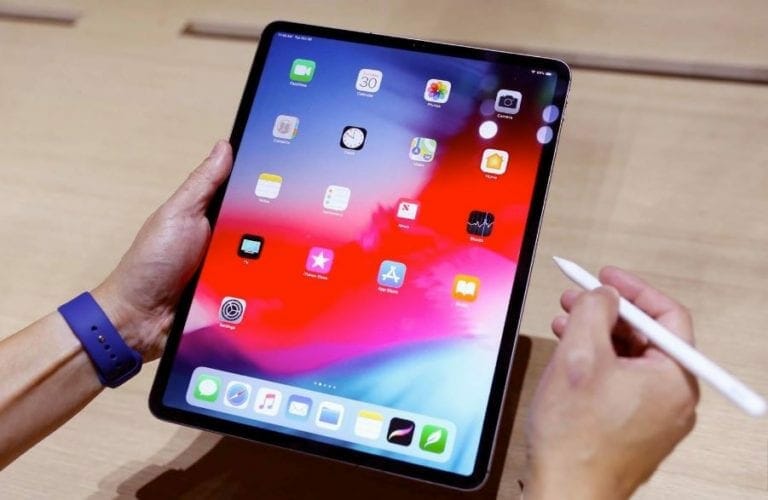 Yesterday, Apple held a special launch event at NY. They unveiled three new products, the iPad Pro 2018, the MacBook Air 2018 and Mac Mini 2018. However, in the iPad Pro 2018 presentation, Apple said something that has caught the attention of many tech enthusiasts and especially gamers. Apple has claimed that the new iPad Pro 2018 is as powerful as the Xbox One S.

We have to give it to Apple, this is a substantial claim coming from a company that does not even specialize in the gaming console industry. However, the question still remains whether there is any truth to this claim and sadly we will have to wait to get our hands on an actual Apple iPad Pro to determine that. 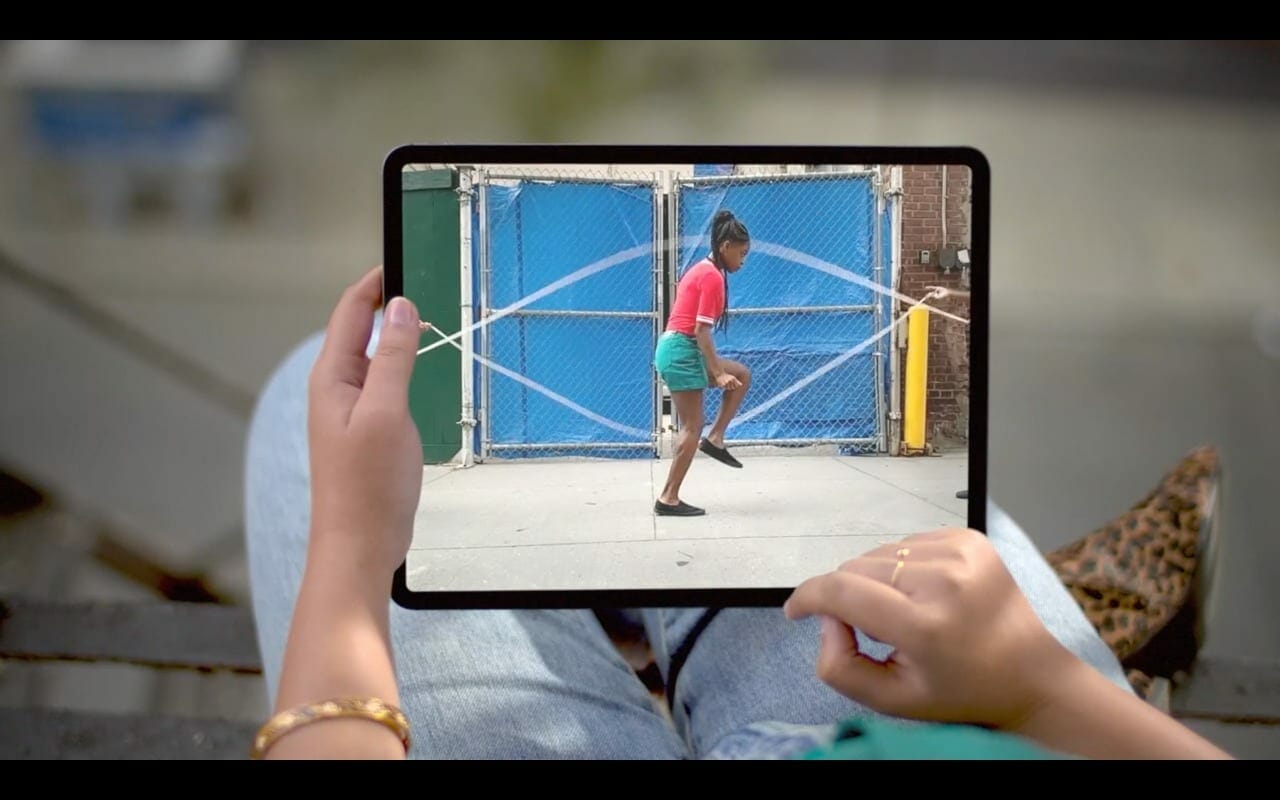 As per Apple, the iPad Pro 2018 houses a new A12X Bionic chip. The A12X is bigger, though, featuring 10 billion transistors in an eight-core CPU. Apple touted a single-core performance improvement of 35 percent over the previous generation, with multicore workloads up to 90 percent faster. In fact, Apple claims that the iPad Pro is now faster than 92 percent of all recently sold portable PCs.

On top of the CPU, there is a seven core GPU as well. Apparently, the new GPU doubles the performance of the last gen of iPad Pro. Again, monumental claims that are yet to be verified. However, No one can deny that the iPad Pro 2018 is a mammoth of a device, be it for graphic artists or just entertainment seekers, the device features some truly amazing specs. This time we also have the much-awaited USB type C and finally attaching peripherals won’t be an issue now with the introduction of this standardized connectivity port.

Apple’s claims regarding iPad Pro graphics capabilities also begs the question of whether we can expect to see the Xbox One S controller compatibility in the future. That would really get the ball rolling if what Apple has claimed regarding the graphical performance of iPad Pro is true. I have my doubts nonetheless, fitting all that powerful hardware into such a thin form factor, that is a recipe for thermal throttling. if Apple somehow manages to run the internals at their full potential without overheating that would be a breakthrough in itself.

For now, we can only wait until the devices start shipping. The reviews will be all over the place.

Also leave us a comment below and tell us what you think about Apple’s claim.