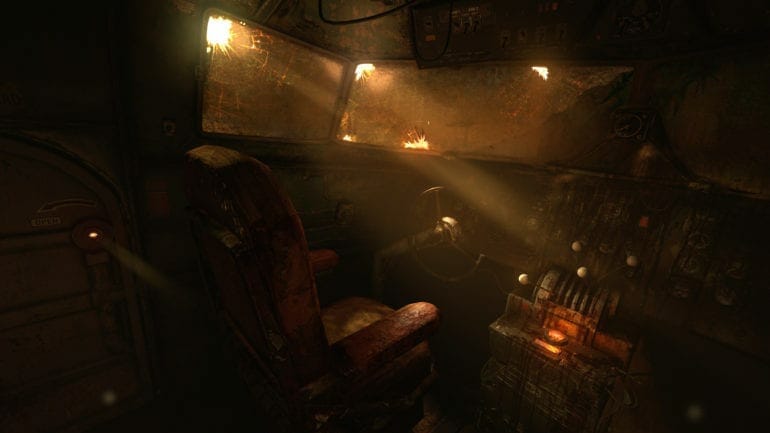 Amnesia: Rebirth is an upcoming horror game in the iconic series from Frictional Games. This is the third entry in the series and is coming out next month on PC, Xbox One, and PS4. The title is coming to PC through Steam and is available for pre-purchase. Now, the Amnesia Rebirth System Requirements have been revealed.

SOMA was the last horror game from the developers and received a lot of praise for its groundbreaking storytelling.

For now, only the minimum specifications have been revealed. These do give us a good look into how much storage we will need, which is 50 GB in total. Players will also need an i3, and 4 GB of RAM to play the game at lower settings. We are expecting recommended settings to be reasonably higher, and something like an i5 should be expected.

Next month is very good for horror fans, as multiple titles in the genre are making their way to consoles and PC.

You can now pre-purchase the game on Steam with a 10% pre-order discount.

Amnesia games have defined a lot of modern horror titles, and it’s very nice to see the creators return for another entry in the series. Both previous Amnesia titles are highly rated on Steam and Metacritic and can be purchased on multiple platforms.

We’re unsure if next-gen versions of the game will be available at this point.

What do you think about the requirements? Are you excited about the upcoming horror game? Let us know in the comments below and share your thoughts. 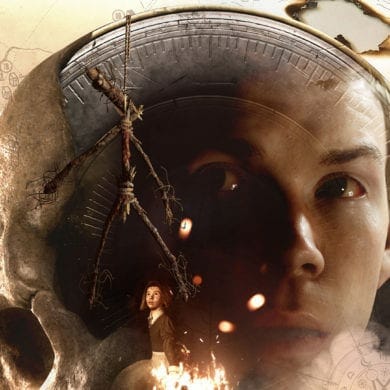