AMD initially launched their Ryzen line of processors back in Feb 2017. Ever since its launch, the Ryzen lineup has received good reviews and sales have been good too. Currently, there are three major classes of Ryzen processors on the market, they are classified as such: Ryzen 3(Entry-level), Ryzen 5(Mainstream) and Ryzen 7(performance). On top of that, there are mobile variants as well which are used in tablets and notebooks and are relatively underpowered as compared to their desktop counterparts. However, just recently, AMD Ryzen 3 2300X Leaked on the internet. This new Ryzen processor is a quad-core chip with 12 nm architecture. 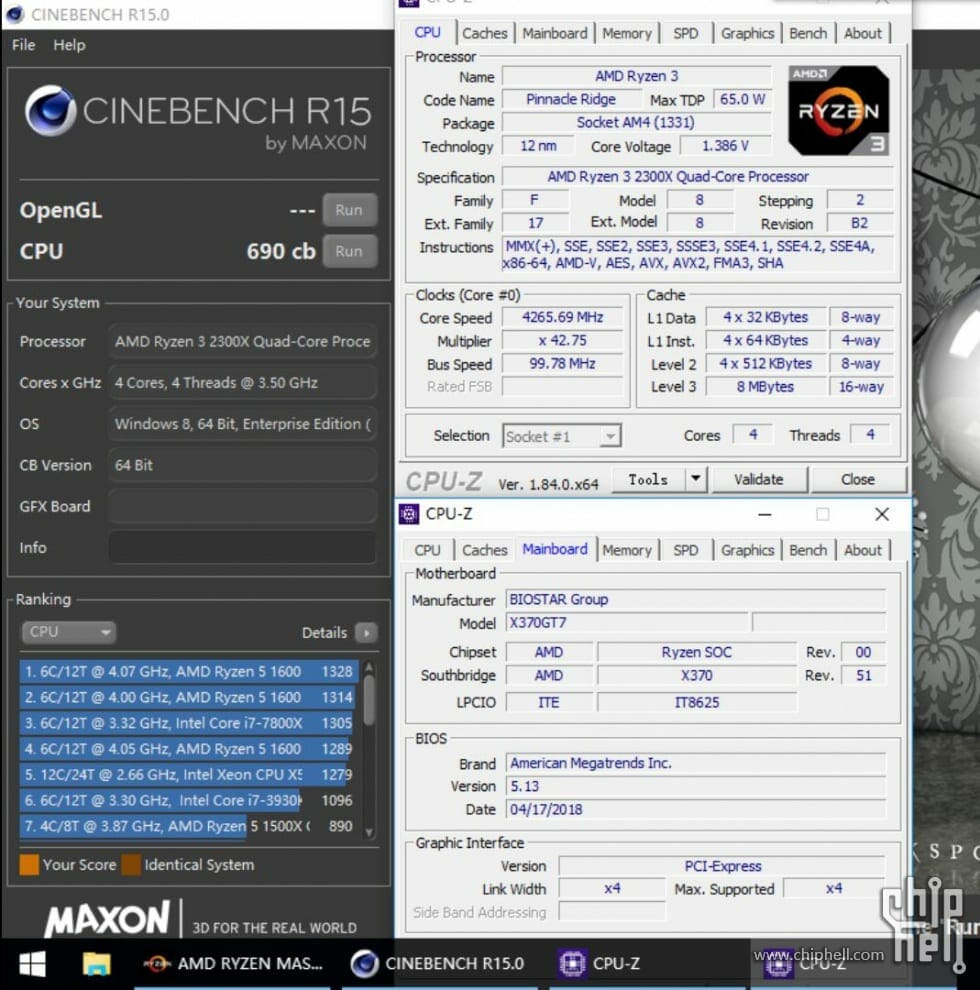 While full review and detailed benchmark scores await the official release of the Ryzen 3 2300X. We can, however, have an idea of its capabilities through the specs provided in the CPU-Z screenshot above.

For those interested, a Fritz chess benchmark screenshot was also posted online with the following results: 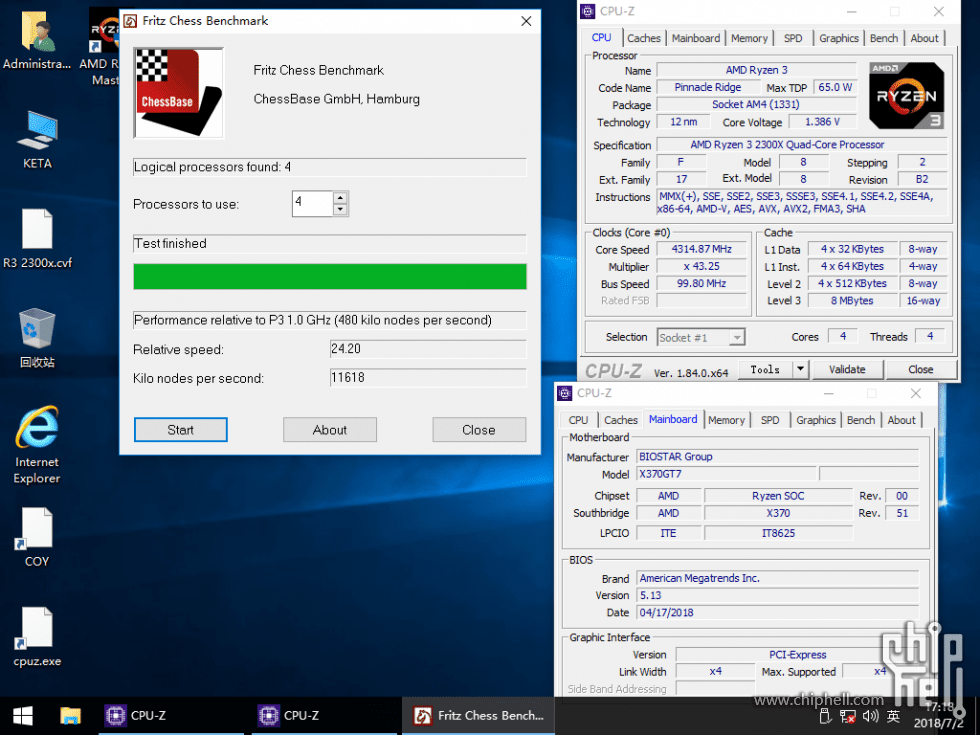 We can only wait for the official release right now and check the capabilities of this processor in more depth. For now, these CPU-Z screens along with the leaked benchmarks would have to suffice.

Let us know what you think about the leaked Ryzen 3 2300X processor in the comments below.