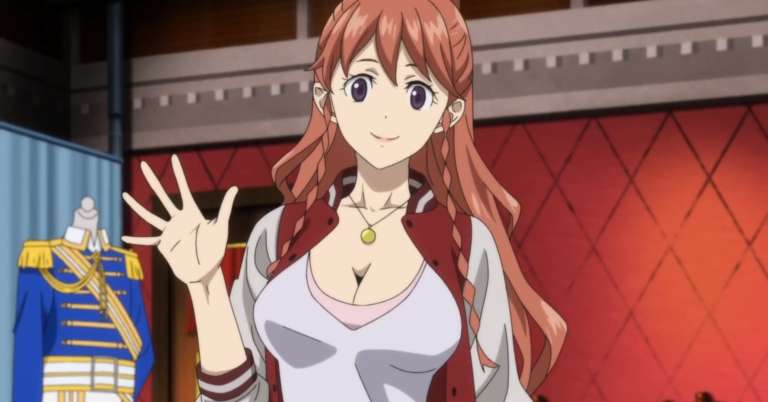 A new key visual for the upcoming “Kabukichou Sherlock” anime has been released on the official website, will air in October

Kabukichou Sherlock is an upcoming original mystery, drama anime series produced by Production I.G. The anime is planned for an October broadcast premiere. The anime will be directed by Ai Yoshimura. The official website has released a new key visual for the show.

MAL describes the show as,

Shinjuku ward east side… The center of the street with most chaos, There’s a Kabukicho with full of neon lights. When the light is stronger, the shadow is deeper. The story begins when certain bizarre murder happens one night! Suspense? Or Comedy? Drama that cannot identify begins!

I believe this is the first time we will be having an anime based on the Sherlock series. Sherlock Holmes will be voiced by Katsuyuki Konishi who voiced characters like, Shuuhei Hisagi (Bleach), Kenjo Kazama (D-Frag), Takehito Morokuzu (Prison School) and so many more. I’m a die hard Sherlock fan and this show is really getting me hyped. What about you? Are you looking forward to Kabukichou Sherlock? 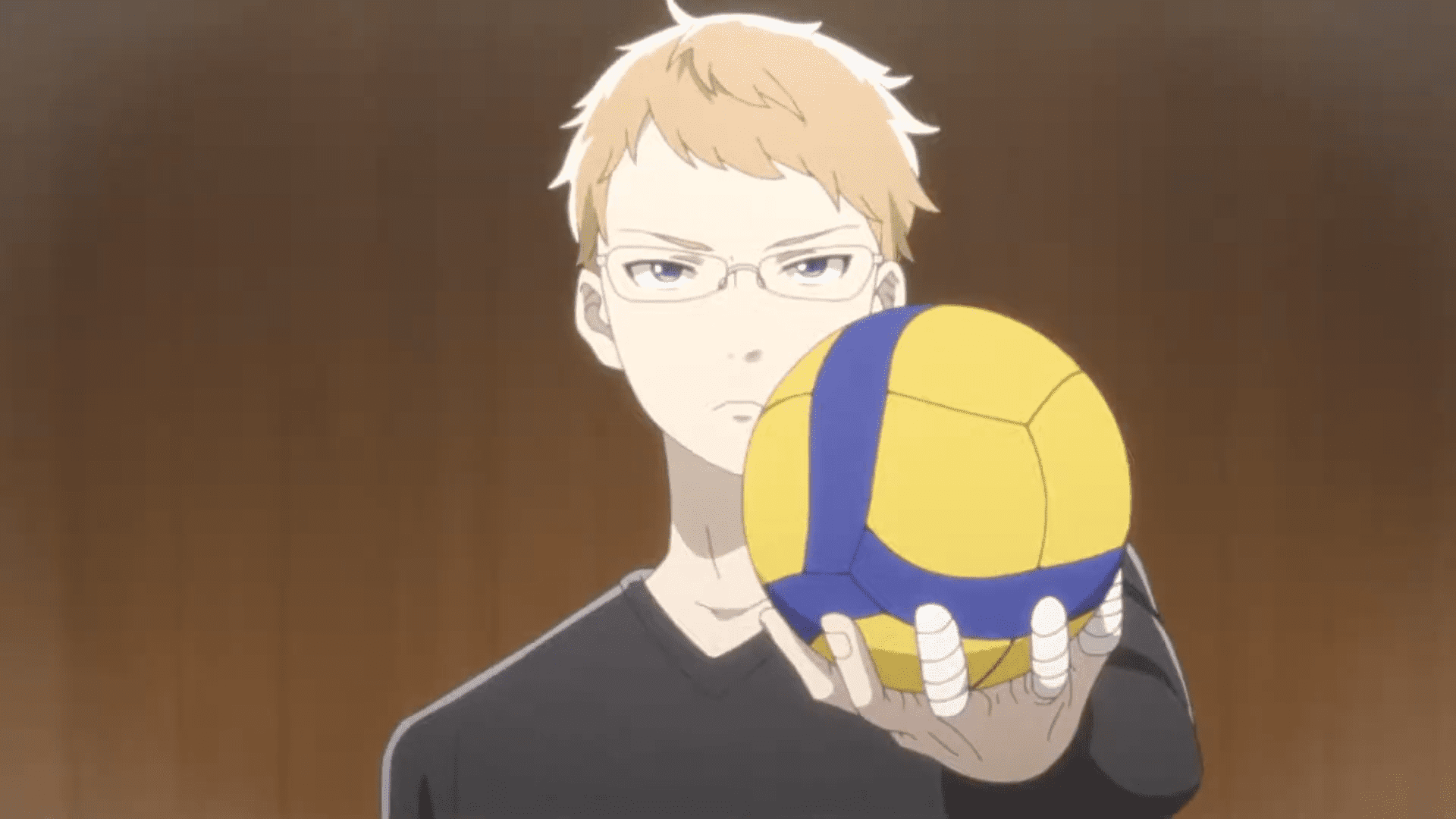