A New Gintama Anime Movie Has Been Announced for Production 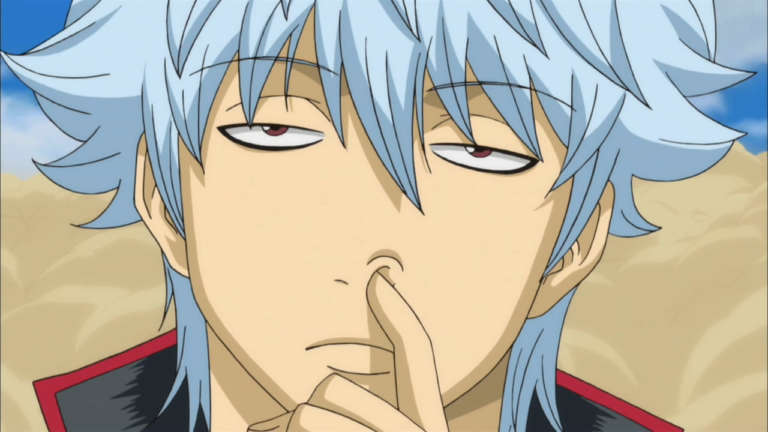 According to a popular anime, manga leaker a new Gintama movie has been greenlit for production.

The news appeared first on ryokutya2089’s website and the news appears on the site are quite authentic. According to the website, a new Gintama movie has been announced for production. Gintama.: Shirogane no Tamashii-hen – Kouhan-sen is the latest title which aired from July 9, 2018 to October 8, 2018. The latest season covers the final arc and the new movie project might be the sequel and could possibly the series finale. 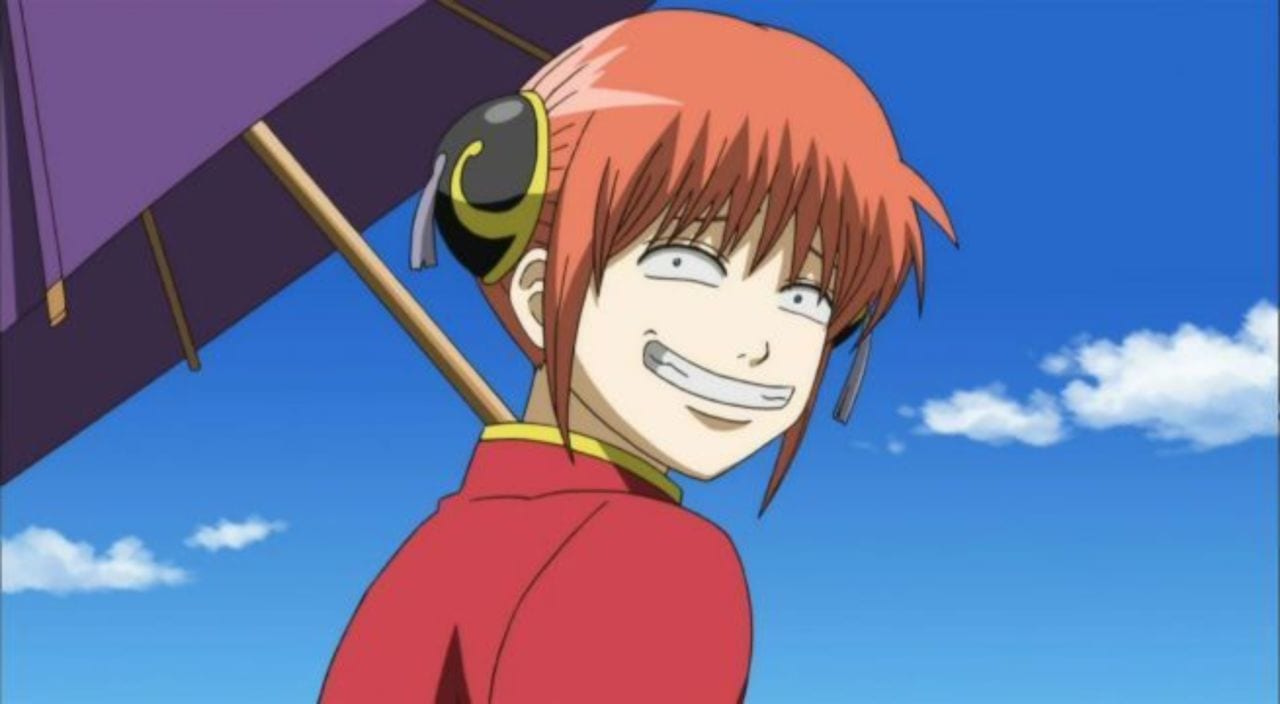 Gintama, also written as Gin Tama sometimes, if not the most popular show it is one of the most popular and possibly the only anime whose main genre is comedy. The series is based on the manga series by Hideaki Sorachi comprised of 77 volumes, 709 chapters. Not many comedy manga or anime enjoy such success which Gintama achieved.

The manga inspired many seasons, OVAs, movies and now according to ryokutya2089 a new movie is on its way.

Here’s a screenshot of the news posted on the website.

The text in the picture roughly translates to,

If it is a theater version, it may be spin-off.
The last words of the author are u!

Many hardcore or even simple anime fans considers Gintama to be one of the few titles which a anime fan should watch besides One Piece, Naruto, Bleach etcetera. The exact plot cannot be described but here you go,

During the Edo period, Japan is suddenly invaded by alien creatures known as the “Amanto.” Despite the samurai’s attempts to combat the extraterrestrial menace, the Shogun soon realizes that their efforts are futile and decides to surrender. This marks the beginning of an uneasy agreement between the Shogunate and Amanto, one that results in a countrywide sword ban and the disappearance of the samurai spirit.

However, there exists one eccentric individual who wields a wooden sword and refuses to let his samurai status die. Now that his kind are no longer needed, Gintoki Sakata performs various odd jobs around town in order to make ends meet. Joined by his self-proclaimed disciple Shinpachi Shimura, the fearsome alien Kagura, and a giant dog named Sadaharu, they run the business known as Yorozuya, often getting caught up in all sorts of crazy and hilarious shenanigans.

Starting the show you might ask yourself, “Wtf is happening and what is going on?!” until you reach Gintama.: Shirogane no Tamashii-hen – Kouhan-sen which is the first season of the final where everything starts to make sense. Nonetheless, the show is known for its hilarious moments and the gold comedy behind the parodies of popular anime like Dragon Ball, Bleach, One Piece. If you’re having a bad, rough day watching Gintama will surely brighten you up. Check out the video down below to understand why it is considered one of the best anime shows of all time.

Most of you guys reading this article must have watched Gintama, if not you should watch this ASAP.